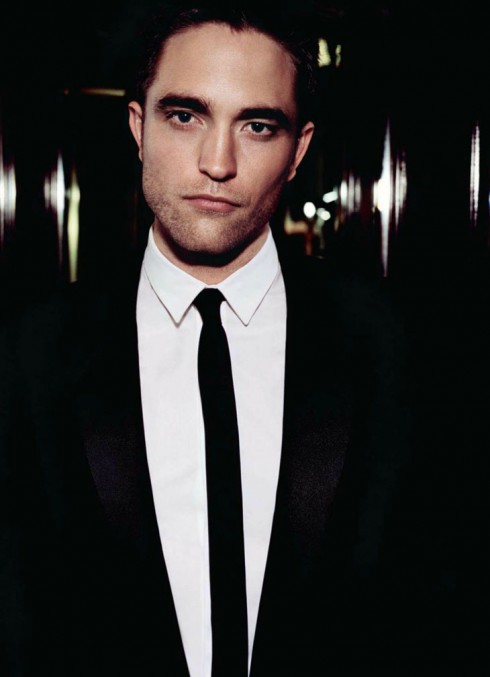 Robert Pattinson declared this week that he’s made a “quite profound change” in his life — and it doesn’t having anything to do with acting or Kristen Stewart.

“I was a brush-your-teeth-and-have-a-shower kind of guy. I can’t tell if it’s because of my association with Dior or because I’m older, but I’ve started moisturizing,” he told the Wall Street Journal on Tuesday.

The Twilight star became the face of Dior Homme Eau for Men last summer. His first fragrance commercial has 15 million views and counting since it debuted in Europe last September. The ad will premiere on U.S. stations during the Winter Olympics. The Uncensored Official Director’s Cut from Dior Homme is available in America. It has an impressive 17 million views.

Robert’s new revelation is good news for many would-be admirers who were previously turned off by his hygiene habits.

“I don’t have too much of a sense of personal hygiene or styling or anything,” he told Jay Leno in 2008. He added of his hair, “I gave up washing it awhile back.”

Thanks to some free products from Dior, Rob told the Wall Street Journal that he now uses the Dermo System Repairing Moisturizing Emulsion and scented shower gel. Still, Rob refuses to give up his “old Hanes T-shirts.” (We can only hope he throws the shirts in the wash every now and then!)