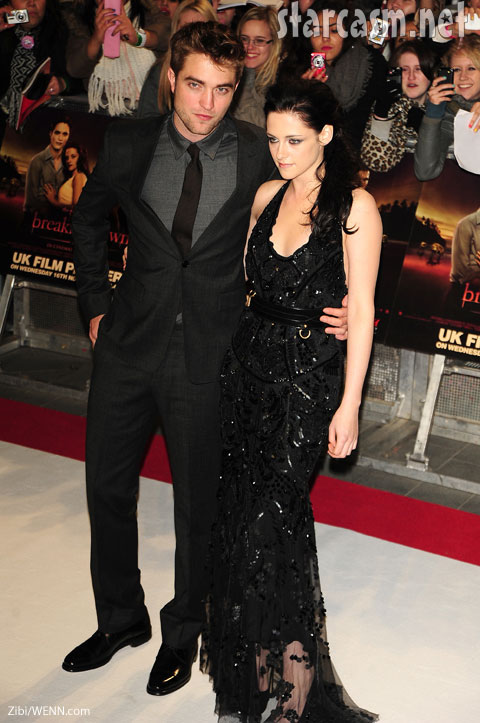 The Breaking Dawn Pt. 2 premiere is gonna be super awkward.

This week US Weekly of an affair between Kristen Stewart and her married director from Snow White and The Huntsman Rupert Sanders. People, an extremely reliable celebrity mag also ran with a story about the fling, and then Kristen herself issued a regretful statement basically admitting to cheating on boyfriend Robert Pattinson.

Now there are reports that Robert is devastated, and has moved out of the house he shared with Kristen.

A source told US Weekly “I’m not sure he can recover from this.”

The source also gushed about how in love Robert actually was:

“Rob worships the ground Kristen walks on and would marry her in a second. But she likes to keep him in his pale, and it definitely works. He couldn’t love Kristen any more than he does now. He would do anything for her.”

Kristen and Robert appeared July 22 at the Teen Choice Awards, after Kristen’s July 17 rendezvous with Rupert that was caught by a pap. While the Twilight couple appeared to be happy, they reportedly fought backstage.

“Rob and Kristen were having a long and intense conversation backstage, and he looked miserable, heartbroken and humiliated. She was pleading.”