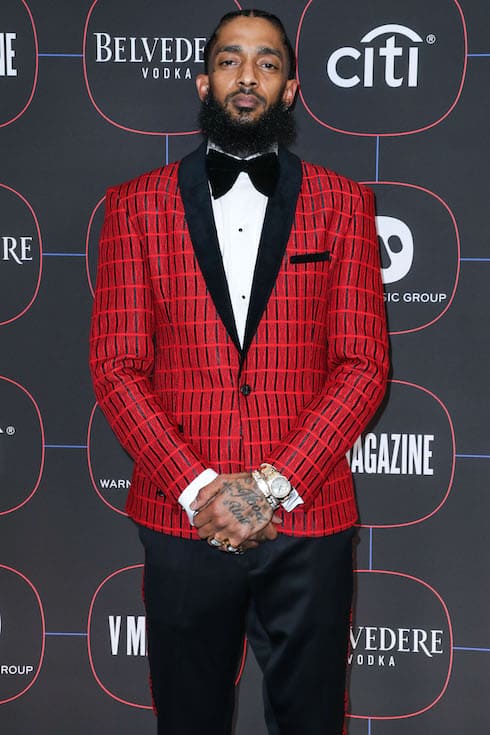 JEZEBEL – RIP Nipsey Hussle: The Grammy-nominated rapper was shot and killed outside his Los Angeles clothing store yesterday afternoon. The murderer has yet to be apprehended. Nipsey was 33

THE BLEMISH – Kanye is bringing his pseudo-church to Coachella this year. I’m still not sure how it’s different from your standard Kanye performance, other than the fact that there are more celebrity appearances at church (which only proves that even Kanye needs help filling pews)

THE ASHLEY’S REALITY ROUNDUP – Here’s a first look at Bravo’s new show Texicanas, which follows the lives of six Mexican-American women in San Antonio. Unlike Bravo’s other reality shows, Texicanas will have just one narrator, a stripper-real estate agent named Penny

CELEBITCHY – They were together for a year before having a Vegas wedding, but 55-year-old Nicholas Cage and his 35-year-old fourth wife Erika Koike lasted four days before getting their marriage annulled

LAINEY GOSSIP – I didn’t even know there was a Scary Stories to Tell in the Dark movie coming out, but apparently there is and at least one part of it will haunt your adult dreams the way the books stirred up childhood nightmares

VOX – On the 20th anniversary of its release, here’s an interesting new way to look at The Matrix, one that thankfully has nothing to do with red or blue pills