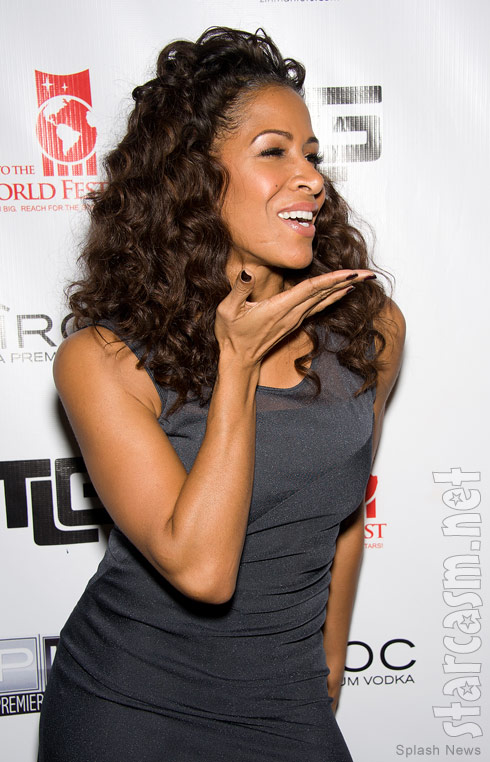 Hold on to you wigs Bravo fans because it appears as though Sheree Whitfield may be Shereeturning to The Real Housewives of Atlanta for Season 7! The aspiring fashion line mogul was in attendance at Kandi Burruss’ wedding recently where she was spotted filming scenes with Lawrence and Derek J.

According to Funky Dineva, who was also in attendance at Kandi’s Wedding and witnessed Sheree filming first hand, “I knew then, she is definitely coming back, and they are going to use Kandi’s wedding show, probably Kim’s show, and the current casting climate to bring her back.”

Funky Dineva says the word on the street is that Sheree really wanted to come back and let Bravo producers know that she would not need a lot of money to do so. Sheree’s alleed desire to get back in the spotlight seems to be reinforced by that fact that she recently made an appearance alongside Kim Zolciak on Watch What Happens Live and also appeared on an episode of Iyanla Fix My Life with ex-husband Bob Whitfield last year.

Also, Sheree’s Twitter timeline has been jammed up with 95% “Bring Sheree Back” retweets for weeks now — like this one:

“@ronnieron82: I miss the fabulous @IamSheree ….please bring her back to Rhoa!!! @Andy @Bravotv” #BringShereeBack

UPDATE – ATL blogger extraordinaire Michelle from Straight From the A says “My sources confirm that Whitfield has been in negotiations to return to the top rated show and from what I’ve heard, she’ll be added as another ‘wild card’… i.e. willing to do anything for a check.” She later summarizes by stating,” Bravo is definitely considering bringing back former ‘housewife’ Sheree Whitfield, but her pride may be a deciding factor being that they are unwilling to pay her much (if anything).” (On a side note, Michelle also says NO ONE has been fired from Season 6, although Kenya Moore may opt out on her own since she reportedly has a scripted project in the works for TVOne.)

So, it seems there’s just one big question that only Sheree could ask properly… 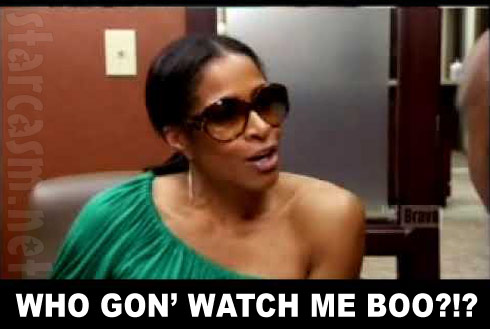 VIDEO Xscape to reunite for 2017 Essence Fest! PLUS a docuseries, biopic & new music