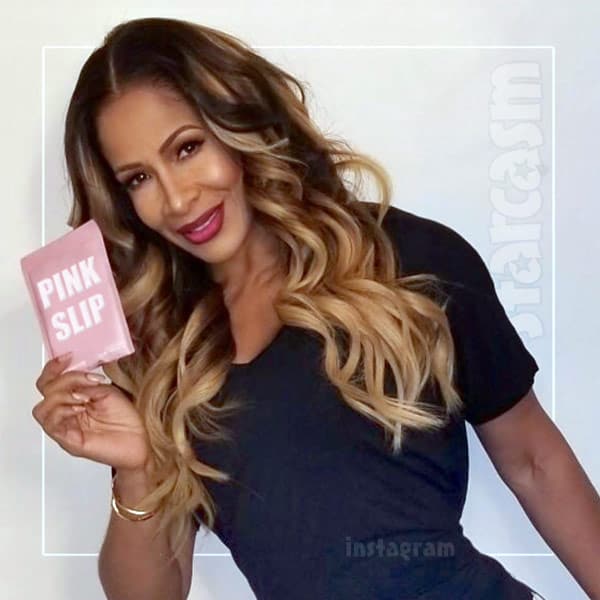 It looks like She by Sheree got the heave-ho by Bravo! According to a new report, The Real Housewives of Atlanta OG Sheree Whitfield got the boot yet again and will not be back next season.

LoveBScott broke the news on Friday, but she had no more details to share about Sheree other than her not being invited back.

According to multiple sources, Real Housewives cast members are usually sent “pickup letters” roughly two weeks after the reunion show films letting them know whether or not their contract have been renewed for the following season.

So far there has been no confirmation or denial from Sheree or any of her co-stars, although Porsha Williams seemed to be hinting that something bad happened to someone she isn’t too fond of with this peachy subtweet:

But wait — Sheree isn’t the only OG returnee not coming back for Season 11! LoveBScott says that Kim Zolciak Biermann will not be returning either, although she was not a full “housewife” this season, so it’s not quite as big of a deal as Sheree.

Kenya was on the chopping block, but thanks to her pregnancy announcement, fiery reunion drama and her husband’s willingness to film she’ll be back.

Eva Marcille is still in the running to become an official housewife next season, but new peaches have yet to be issued.

NeNe, Cynthia, Porsha, and Kandi are all expected to return. 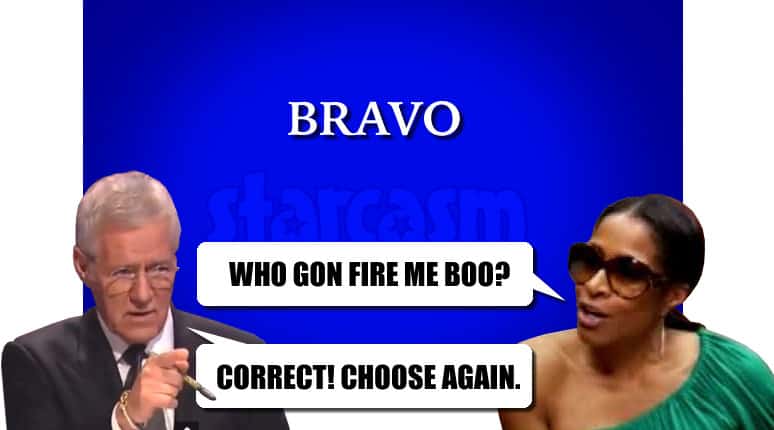 So are you sad to see Sheree go for the second time? And do you think she’s like a swarm of locusts and will return again in a few years?

Atlanta Real Housewife Sheree Whitfield’s ‘She by Sheree’ really is a fashion line!

Is Marlo Hampton an escort, like Kim Zolciak claims?