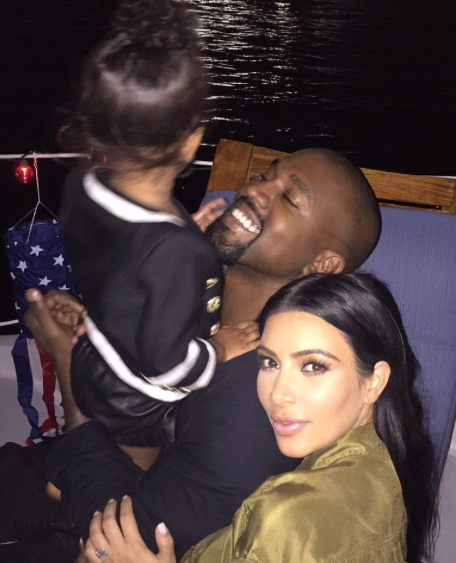 Ever since Kimye welcomed Baby North two years ago, speculation has been swirling as to how the couple would follow such a unusual name with baby number #2. Would they go with another directional name, or would the couple choose something more traditional?

Well–a new report from The Daily Mail claims to have an exclusive source who revealed the name of Kim and Kayne’s baby, and, according to that source, it is a directional after all.

The close family friend confirmed the name: “Easton is the chosen name. It’s confirmed that the baby boy will be called Easton.” 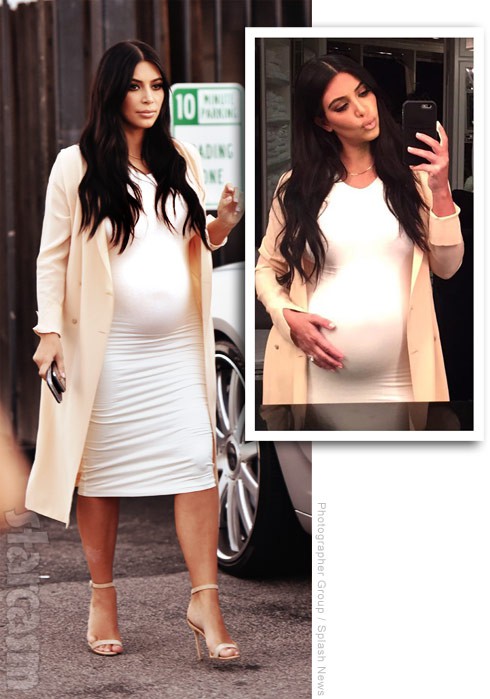 So far, Kim has publicly stated she will not be naming her son after another point on the compass. However, those of you who follow her closely may remember Kim talking to Jay Leno back in 2013 and adamantly denying plans to name her first born North.

When Jay asked her if North was the chosen name, Kim said, “That is not true. That is not one of the names on our list.” And we all know how that turned out…

What’s even more interesting is that during the same interview, Kim revealed she loves the name Easton!

I wasn’t able to find a video of the official interview, but I did find another short clip that recaps the interview, and clearly shows Kim denying the name North, yet doting on the name Easton. Check it out at :50 second mark:

So there you have it.

Based on the “evidence,” do you think Easton is the name of baby #2, or is this just more media speculation?

I guess we’ll only know for sure when Baby West arrives in December.