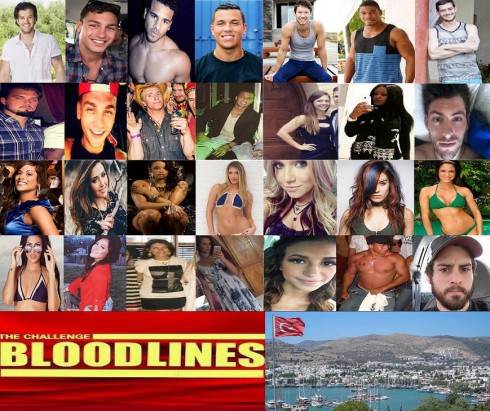 After MTV’s The Challenge was renewed earlier this year, there’s been a great deal of speculation regarding the format for the new season. The network had to find a way to step it up for season 27–and the result is The Challenge Bloodlines. In the new format, former competitors we all know and love (or love to hate) will be back, each with a family member.

MTV has yet to make an official statement regarding the format of new season, but online sleuths have been busy digging up information. Most of their insider info is based on the social media activity of cast members. While that may not seem like the most reliable source, it’s possible to gather a ton of information by simply watching online behaviors, comments, likes, and follows. 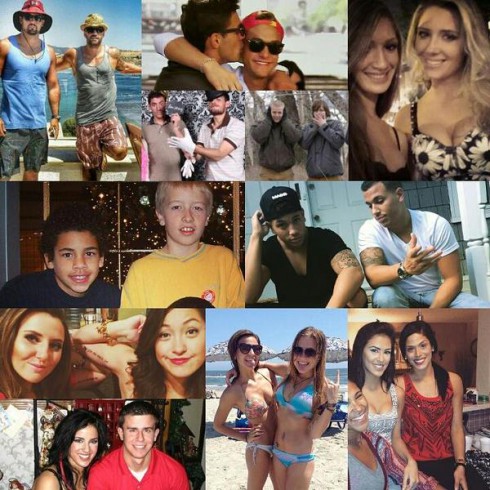 There’s even a Wikipedia page that claims to know the cast, location, and time frame of filming. According to insiders, filming took place during June and July in Bodrum, Turkey. Our friends over at Ashley’s Reality Roundup confirmed many of these facts earlier this summer.

Since then, there’ve been even more developments regarding the cast. In fact, the speculation is incredibly specific: it claims Abram wasn’t an original cast member, but, rather, a replacement as the result of an injury that occurred during the third challenge. That’s some serious insider info!

The format is allegedly similar to Survivor: Blood vs. Water, in that a team of MTV veterans will compete against a team composed of their family members. In other words, it would be a Fresh Meat-type format.

Here is the complete list of competitors, along with the their original seasons, their bloodlines, and their familial connections: 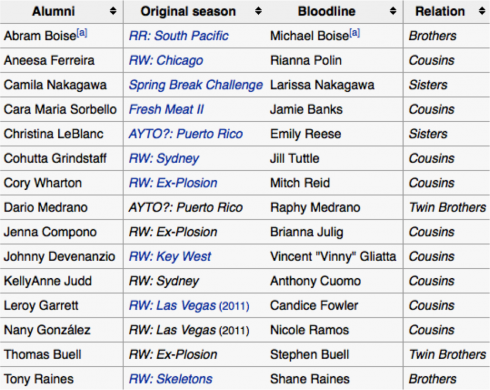 Fans of the show have also been monitoring social media throughout the summer for clues as to which competitors were eliminated, and in what order. If you want to check out that speculation, click here. Beware: there could be spoilers!

Until MTV makes an official announcement, I guess we can’t be sure. But one thing we can count on is that Johnny Bananas will be back battling for first place.

When we talked to him earlier this year, he said, “If you think after what I’ve accomplished on these shows that I’m going to go out the way I did on the last one, then you’re sadly mistaken. I will say that there’s definitely something in the works and get your popcorn ready.”

Who is Johnny Bananas dating? His girlfriend is finally revealed!

MTV’s The Challenge returns with Battle of the Exes II; Diem and Knight part of cast