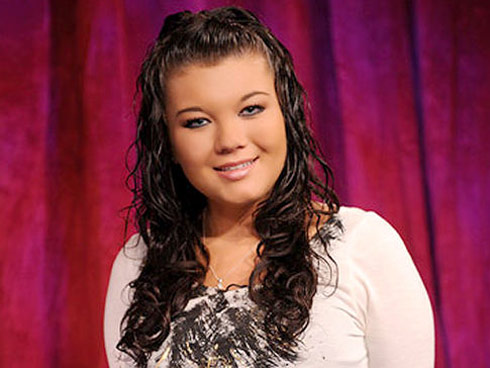 The news trickling in about Teen Mom Amber Portwood seems to be getting progressively worse. She’s currently being housed at the Madison County Jail until at least late January and if the latest sources are any indication her stay has already been brutal.

According to MailOnline, Amber has been placed on suicide watch and she’s been the victim of bullying at the hands of fellow inmates since her incarceration.

Their sources are stating that Amber’s mother Tonya is in talks with MTV to work out a deal to permanently quit Teen Mom. As we previously reported, during her last court appearance she told the judge that she in fact intends on ending her run on the popular reality show.

Mail’s insider said that Tonya would only agree to help her get out of jail if she agreed to quit the show. As of this post there has still been no comment from the network. They added that Portwood has barely slept or eaten in the last week after another girl knocked over her food tray and yet another inmate doused her with toilet water while she attempted to sleep.

The scariest comment made by this insider is that Amber informed a security guard that she would kill herself if she was sent to prison which has resulted in Amber being placed on a temporary suicide watch. She was hospitalized previously after an apparent suicide attempt. 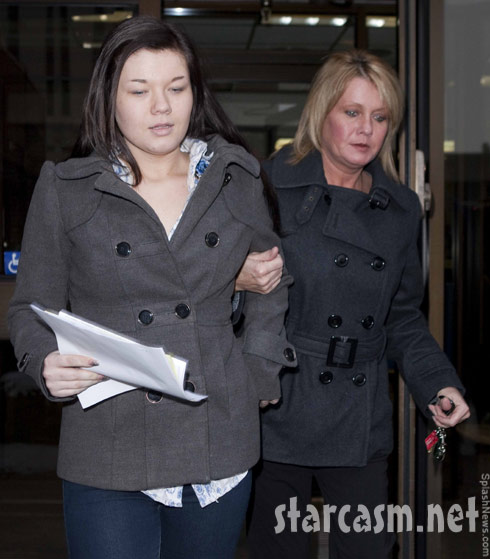 Other claims made by the insider include:

-> Amber feeling depressed and alone and that she’s being denied anxiety medication.

-> Tonya has been Amber’s only visitor and no one visited her on Christmas day.

-> She called Gary cursing him out claiming it is his fault but he hung up on her.

-> She fears that Gary’s new girlfriend is replacing her as Leah’s mother figure in her life.

-> Gary believes that Amber being jailed for a substantial period of time will be a good lesson for her and hopefully help her to straighten her life out.

It’s easy to acknowledge that much of the blame for Amber’s current situation rests squarely on her own shoulders. In spite of that fact if these latest reports are true she is in need of some serious help and love from the people in her life that genuinely care for her. At this point, I’m past the blame game and simply hopeful that Amber can come out of all this okay; that the unknown young girl from Indiana who had a baby at a young age and was thrust into fame via a breakaway show finds peace and is able to reestablish a life for herself.