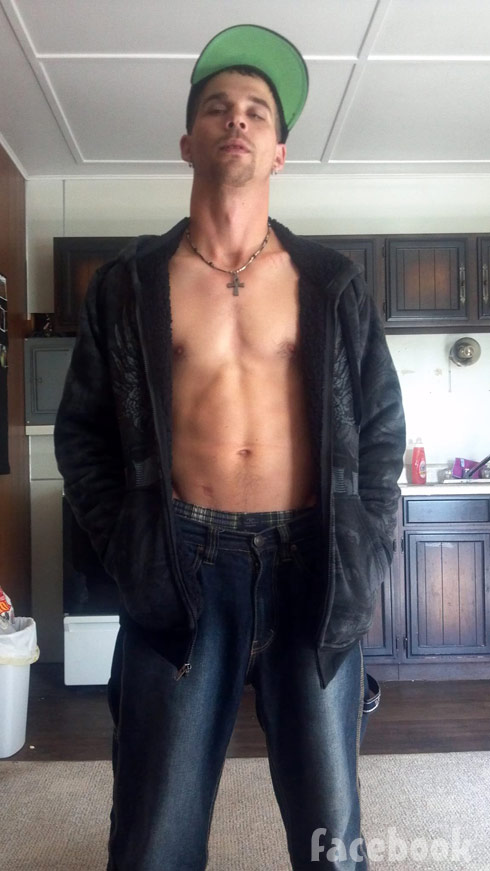 Original Breaking Amish cast member Jeremiah Raber appears to still have his magic ability to get a rise out of people as he was cited for disorderly conduct early Sunday morning after getting into an altercation with a bouncer at The Pub in Jackson Township, Ohio.

#paninis/thepub in Canton ohio f***in abused me. the f***in bouncer @sean calhoun called me names an I told him to stfu an he grabbed Me around the neck an slammed me on the tables an still I get charged with a disorderly conduct. F***in a** holes. I’ll see you in Court c**t b*tch

According to the police report, obtained by Lori Monsewicz from CantonRep.com, the incident occurred at approximately 2:15AM Sunday morning after Jeremiah Raber was asked to leave the premises. It’s unclear what Jeremiah did initially that motivated The Pub staff to try booting him, but after being asked to leave, Jeremiah got irate and began to cuss and yell at employees. It was then that staff called the cops.

As mentioned, Jeremiah was cited for misdemeanor disorderly conduct, which has a maximum fine of $150. He is scheduled to appear Thursday morning in Massillon Municipal Court.

UPDATE – Apparently Jeremiah decided it wasn’t really worth it to try and fight the charge because he opted to just pay the $159 fine online. 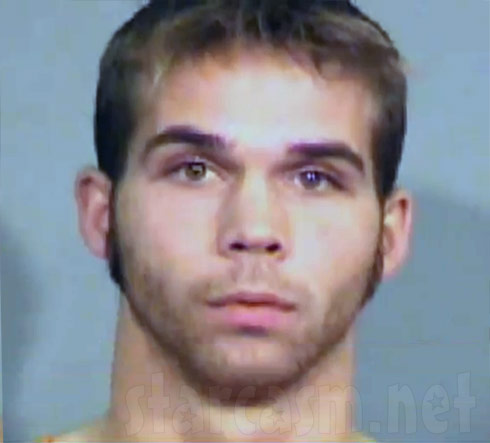 Jeremiah is no stranger to legal issues after having numerous domestic violence charges filed by ex-wife Naomi Stutzman from 2005-2008 (mug shot photo above). Jeremiah later published the police reports from some of the incidents to help clarify exactly what happened.

TLC announced in February that the original Breaking Amish cast will be returning for another season this summer. Titled Breaking Amish: Return To Amish, the show is set to premiere some time in June.