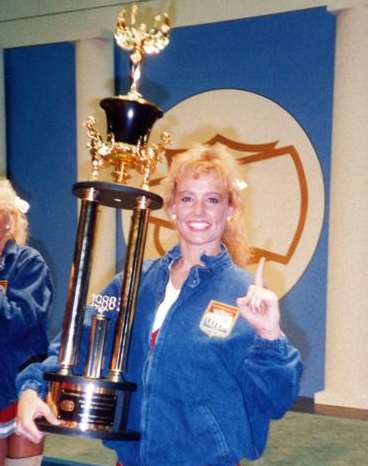 Many believed that Taylor’s over-sized pout was the result of diligent lip injections, but it turns out that Taylor had a lip implants in her early twenties, just like Lisa Rinna. It looks like Taylor’s turned out a bit better than Lisa’s, who has recently gotten hers taken out.

When a caller asked about her plastic surgery on Watch What Happens Live with Andy Cohen, here’s what Taylor had to say (shortly before she made out with Andy on-air):

Above is a young Taylor before implants or injections, and below is Taylor presently. Taylor had temple injections on-air from Adrienne Maloof’s husband Dr. Paul Nassif (who, incidently, makes his patients sign a gag order), but she may have also had a nose job: 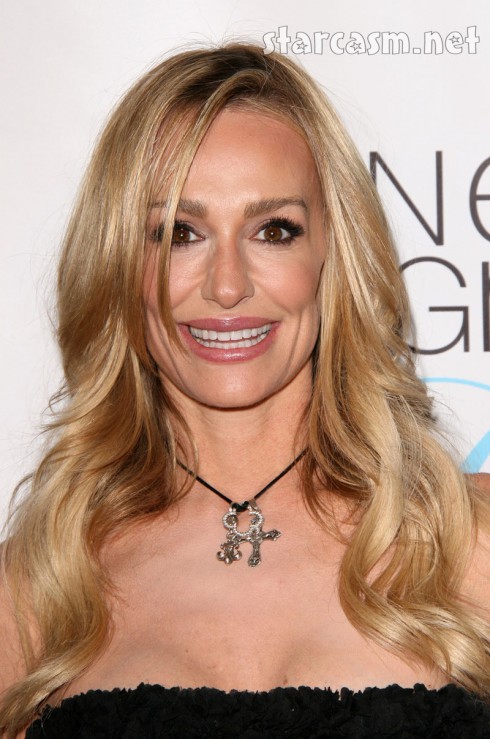