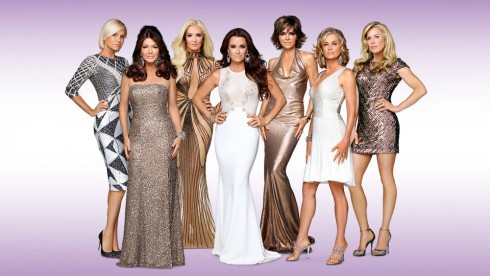 Season 6 of The Real Housewives of Beverly Hills is right around the corner, and Bravo has released a preview of the upcoming season. While veterans Kyle, Lisa, and Yolanda are all back, Kim and Brandi, as expected, are out. Lisa Rinna and Eileen are also both returning for their sophomore year.

To fill the place left by Kim and Brandi, two new ladies have been added to the cast: Erika Girard and Kathryn Edwards. Both bring with impressive resumes and large bank accounts.

The first is Erika Girard. 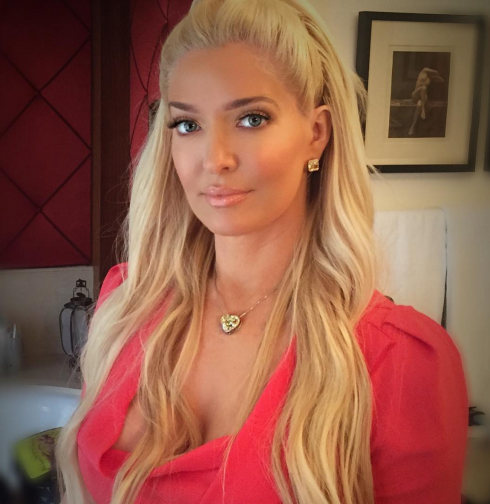 Erika is described by Bravo as, “a blonde bombshell married to one of the highest-powered, top-earning lawyers in the United States, who happens to be 32 years her senior. Erika leads a rich paradox of a double life, overseeing a breathtaking estate by day and performing as an over-the-top, hit-making, sexy star named Erika Jayne by night.”

Wait, a Housewife who also sings? Tell me something I haven’t head before…

But actually, in Erika’s case, it’s legit. She’s even got her very own Vevo page to prove it!

And then there’s Kathryn Edwards. 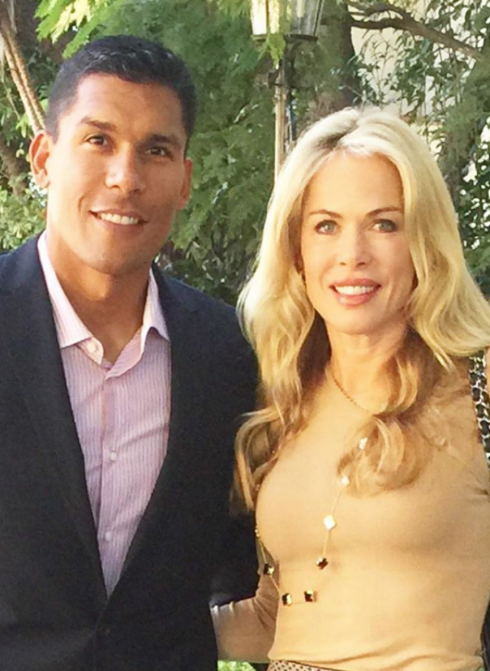 Kathryn is a bit more subdued compared to Erika. She’s a former model/actress who’s now married to retired linebacker Donnie Edwards. The couple split their time between the bright lights of Beverly Hills and Donnie’s hometown of San Diego. Kathryn has a heart for philanthropy, and stays busy with her favorite charities.

The two ladies seem to be on good terms after their first season together. They each posted this smiley pic to Instagram just three weeks ago. 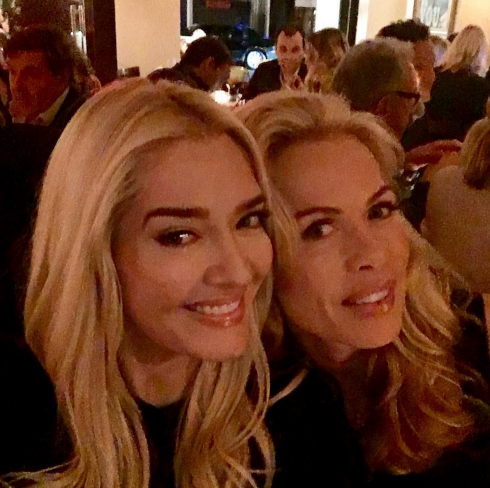 In the season 6 trailer, viewers will see the fallout from Kim’s arrest after she was caught shoplifting, an appearance by Bethenny Frankel, and Yolanda’s illness becoming a major point of contention between the ladies.

It looks as though the ladies have stepped it up for a drama-filled season. As long as the words “faking cancer” and “Brooks” aren’t mentioned, Housewives fans are sure to enjoy the new episodes.

Be sure to tune in when The Real Housewives of Beverly Hills premieres on December 1 at 9/8c on Bravo.