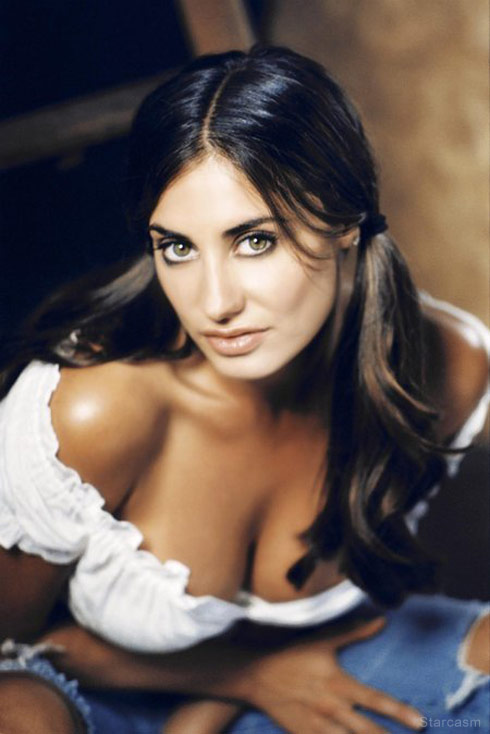 Bravo is pretty notorious for shaking up the casts of its popular Real Housewives shows, and the original Orange County incarnation is no exception as it heads into its ninth season. Gone are Lydia McLaughlin, Alexis Bellino and Gretchen Rossi (and thus Slade Smiley). Reportedly replacing them will be Shannon Beador, mother of three and wife of construction mogul David Beador, and former beauty pageant queen and mother of two, Elizabeth Rovsek.

The drop-dead gorgeous Elizabeth Rovsek (see photos above and below) married real estate executive Christian Rovsek on September 12, 2009, but before that her name was Elizabeth Ann Arnold, and it was under that name that Elizabeth won the titles of Miss Kentucky Teen USA in 1998 and Miss Kentucky USA in 2002. So, we took to the internet and dug up some throwback photos of Elizabeth Arnold from her pageant days, starting with this bikini photo and headshot from the 2002 Miss Kentucky USA and Miss USA pageants: 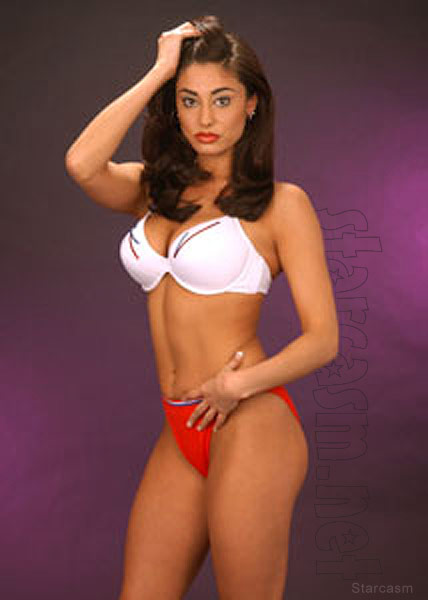 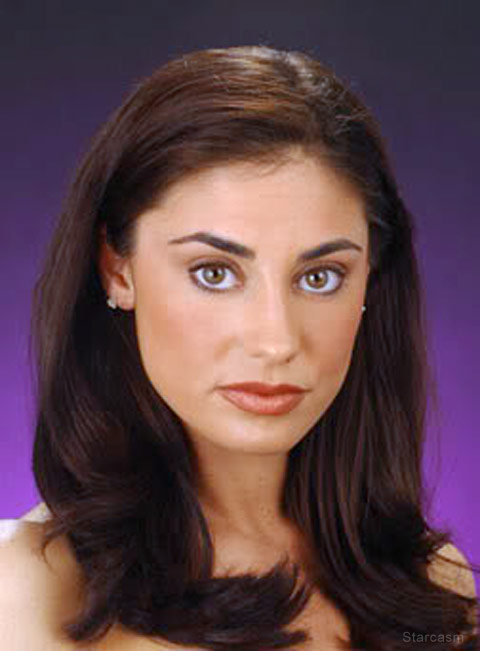 And here’s another couple headshots and more Elizabeth Arnold swimwear photos from the Miss Kentucky Teen USA and Miss Teen USA pageants in 1998: 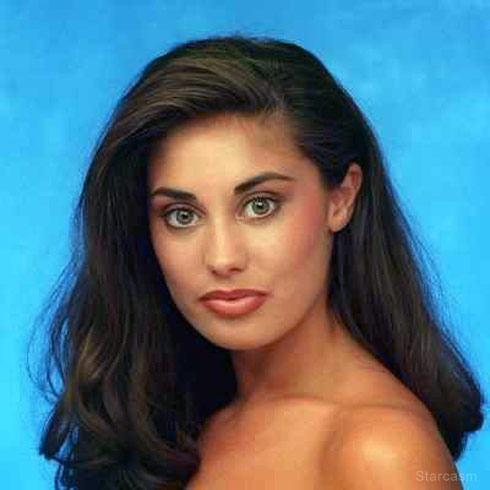 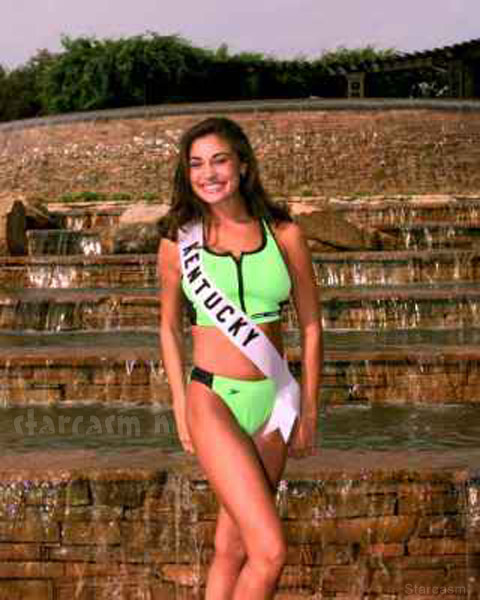 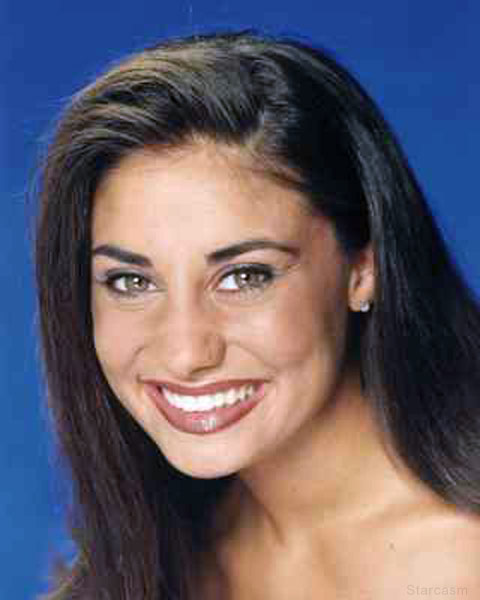 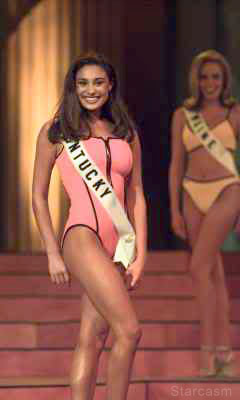 I tried to dig up some video footage from either pageant, but had no luck. So, if you’re really desperate for Real Housewives beauty pageant video footage, you’re gonna have to head over and check out Atlanta’s Kenya Moore taking home the Miss USA crown in 1993.

The Real Housewives of Orange County Season 9 doesn’t have a premiere date yet, so I’m not sure when we will get a chance to see Elizabeth brightening up our TV screens.