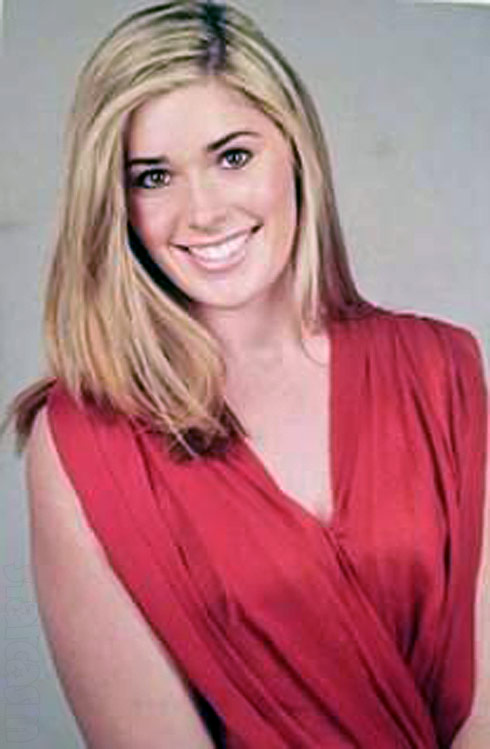 The autopsy report has been released for Queen of Versailles star Jackie Siegel’s 18-year-old daughter Victoria Siegel, who was found unresponsive at the family’s Orlando, Florida home on June 6.

According to the autopsy, conducted by the Orlando, Florida Office of the Medical Examiner on June 7 and released Wednesday, Victoria died from “acute methadone and sertraline toxicity.” Methadone is a pain medication and sertraline is a depression medication better known as Zoloft.

The report indicates that there significant amounts of each drug present in Victoria’s system. Her death is officially being ruled an accident.

“Unfortunately she became dependent [on the prescription drugs] and struggled with this condition….She voluntarily underwent rehabilitation and was working hard to address this problem,” Siegel family representative, Michael Marder, said in a statement. “It is likely that Victoria ingested one or more drugs prior to her death; however, we cannot determine at this time whether or not the drugs she took were in fact [her] prescribed medication, something else, or where and how these drugs may have been obtained.” 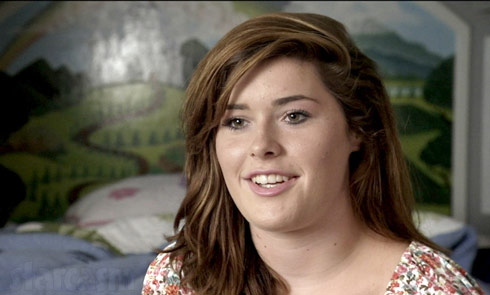 Marder revealed in an additional statement on Facebook last month that on the morning of her death, Victoria received a series of “cruel” text messages.

Here is Victoria’s obituary, which described her as “an earthly angel with a sensitive nature and caring soul.”

Victoria Elizabeth Siegel passed away unexpectedly on June 6, 2015, at her home in Windermere, Florida.

Born November 25, 1996, Victoria was an earthly angel with a sensitive nature and caring soul. Her passions were art and poetry, and she loved her family and friends dearly. A 2014 graduate of Olympia High School.

She planned on opening a sushi restaurant at the Cocoa Beach Pier called “Rikki Tikki Tavern”, she was just starting photography and shot her Aunt Jessica’s wedding as her first project. She also had many things on her bucket list like skydiving, professional poker player, deep sea fishing, opening a campsite, writing songs and so much more. She wanted to travel the world.

She was a down to earth hippie girl. Instead of a new car she wanted a 1970 Volkswagon station wagon van. Some people called her Hippie Rikki. She preferred to be barefoot or in flip flops. She was one of the most sensitive down to earth girls you could ever meet.

All who knew her will remember her kind heart, her soft spot for rescuing animals in need, and beautiful smile that could light up a room.

Funeral Services will be held on Tuesday, June 9th at 2:00 p.m. at St. Luke’s United Methodist Church, in Orlando, Florida, with viewing at 1:00 p.m. prior to the service. In lieu of flowers contributions can be made to the Victoria Siegel Memorial Fund. This fund will help troubled teens get the guidance and assistance they need to live a healthy and positive life. Victoria Siegel Memorial Fund c/o 5601 Windhover Drive., Orlando, FL 32819 407 351-3351 ext. 561. May her memory be a blessing to all whose lives she touched.

Why did David and Jackie Siegel build “Versailles,” the largest house in the US?