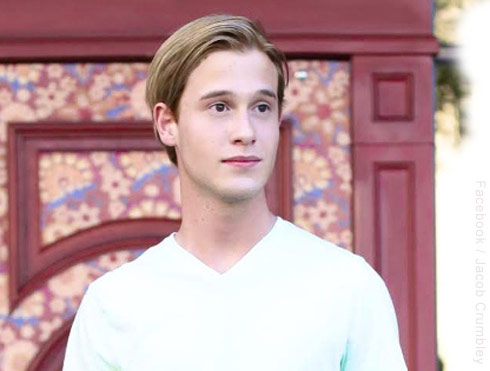 Move over Theresa Caputo, there’s a new medium with a reality show — and when I say “new” medium, I mean really new, as in teenager new! E! announced earlier today that they have ordered eight one-hour episodes of Hollywood Medium starring 19-year-old clairvoyant, Tyler Henry.

E! is bridging the gap from this realm to the next with the new series “Hollywood Teen Medium” (working title). Following the life of 19-year old Tyler Henry, the series explores the world of this self-proclaimed clairvoyant medium as he balances his unique abilities with trying to be a regular teenager. Formerly of a small-town and now living in the big city, Tyler has quickly become one of Hollywood’s top mediums, bringing messages from the heavens and profound visions to today’s hottest stars.

As far as Tyler Henry’s background, he was born in central California on January 13, 1996. When he was ten years old, Tyler’s grandmother was struggling with terminal cancer, and during this time he “began having strong intuitive hunches that would later turn into overwhelming visions that proved to be true.”

Here is how Tyler describes the series of events just after losing his grandmother:

After my grandmother’s passing, I began noticing that dreams were becoming strangely vivid. As I paid more and more attention to them, I began noticing how frequently my deceased grandmother would come through with specific messages, sometimes discussing large family matters, other times simply chit-chatting as though she was still in the physical world. Nearly a year after my grandmother’s transition, I began having dreams of other people whom I did not know. As these progressed, many of these dreams became frighteningly elaborate in their vividness. Men would appear in strange clothing, talking about people, places, and situations I had no preconceived idea of. Men, women, children, and even animals began haunting my dreams nightly to the point by which I developed sleeping problems and hated having to go to bed.

E! picks up Tyler’s story from there:

After a series of life changing events (including a near death experience), Tyler recognized that his passion, calling and life purpose is to bring clarity, closure and evidence to those he is privileged to read.

With one foot in the supernatural world and one in Hollywood, viewers will follow Tyler as he goes from reading to reading with some of today’s most popular celebrities. Through intuition, visions and a wide range of feelings that come to him prior to each reading, Tyler delivers rational and comforting information to his clients, offering messages of hope, closure and forgiveness. 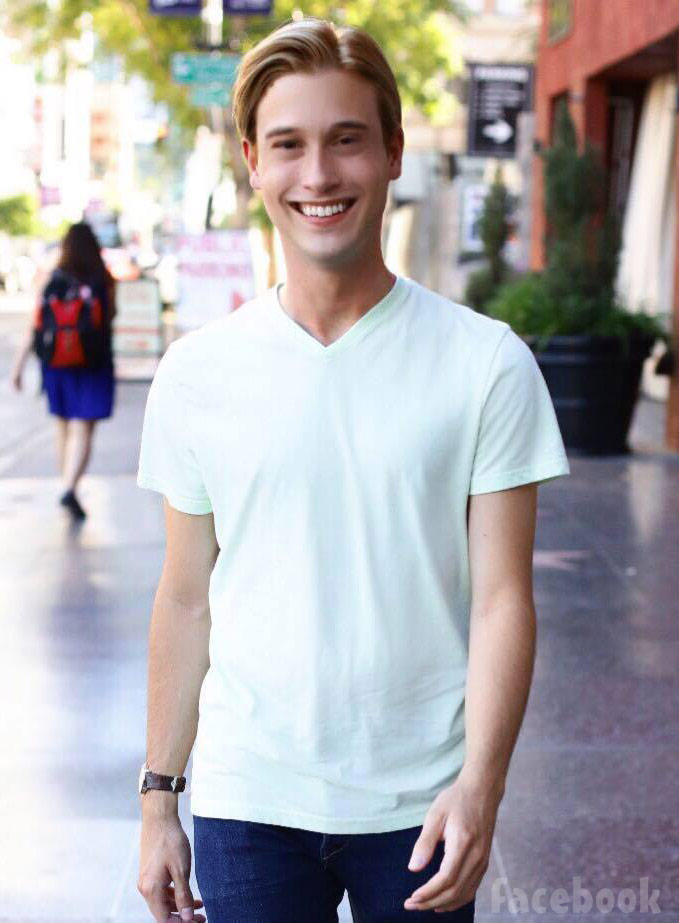 “This series adds a new layer of mystery and intrigue to the glitz and glamour of Hollywood that our audience is so passionate about,” said Jeff Olde, Executive Vice President, Original Programming & Development, E! “Tyler’s innocent charm puts celebrities instantly at ease, and viewers will see him deliver messages of hope, closure and forgiveness to some of today’s biggest stars as they open up about their lives.”

Although it isn’t confirmation they will appear on the show, Tyler has recently been photographed with both Snooki and Tom Arnold: 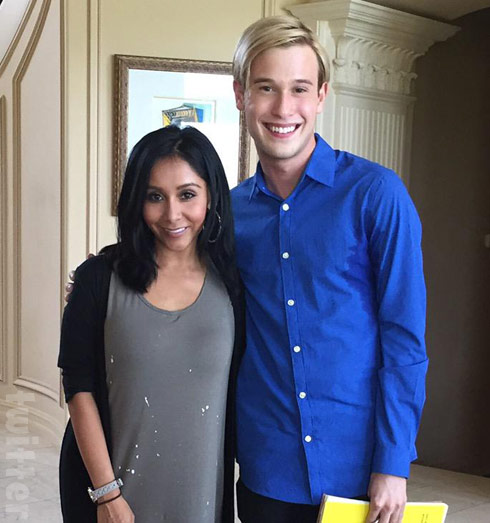 E! has not announced a premiere date for the series.