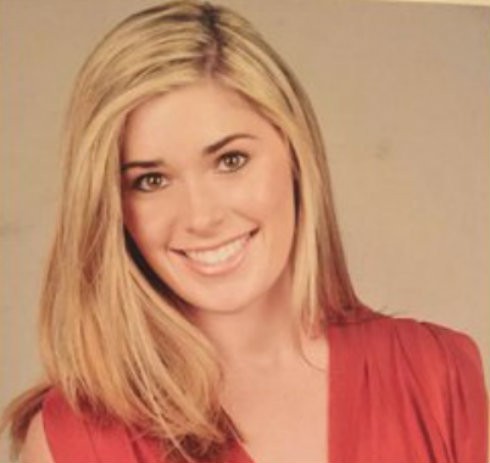 Victoria Siegel, the 18-year-old daughter of Queen of Versailles‘ David and Jackie Siegel, was home alone at the time of her sudden death last weekend. One of the family’s longtime nannies, Virginia Nebab, told The Daily Mail Victoria’s parents and siblings were vacationing on the other side of the country when they got the devastating news.

“She didn’t want to come with us so we left her at home when we went to Las Vegas last Thursday and Park City. There was only one nanny in the house with her when it happened,” Virginia said of Victoria, who was discovered by a housekeeper in her family’s Florida mansion.

In a statement on Monday, the family’s spokesperson confirmed Victoria struggled with prescription pill addiction. He said that battle began when she was prescribed anticonvulsant medications because of her history of seizures. And a family friend said Victoria returned from rehab about one month before her death.

“Unfortunately she became dependent [on the prescription drugs] and struggled with this condition….She voluntarily underwent rehabilitation and was working hard to address this problem,” the representative, Michael Marder, said in a statement to The Orlando Sentinel. “It is likely that Victoria ingested one or more drugs prior to her death; however, we cannot determine at this time whether or not the drugs she took were in fact [her] prescribed medication, something else, or where and how these drugs may have been obtained.”

David and Jackie’s parenting has been criticized since they starred in The Queen of Versailles documentary. In an episode of Wife Swap that aired last week, Jackie confessed she often went days without bumping into her eight children in the family mansion. Despite that, Virginia — who nannied for Victoria since Victoria was a baby — said the parents really care for their kids.

“If the kids got sick it was Mr. and Mrs. Siegel who [took] them to the doctor, not us,” she said, adding that the whole family was heartbroken when they learned of Victoria’s death. “It was a horrible journey. They were all screaming and crying. It is too hard for me to talk about. They loved her so much.”

A spokesperson for the medical examiner’s office said an autopsy was completed on Monday, but Victoria’s cause of death will not be confirmed until after toxicology tests. The final report may not be available publicly for three months.

The family planned to a host private funeral for Victoria today. In an obituary, they described her as “an earthly angel with a sensitive nature and caring soul.” They said she dreamed of owning a 1970 Volkswagen van, running a sushi restaurant and traveling the world.