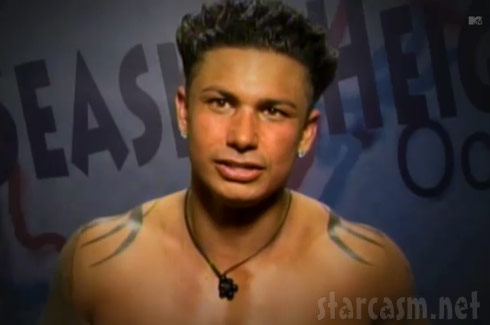 The Jersey Shore crew are returning to Seaside Heights and returning to your television screens for Season 5 on January 5, 2012 according to the official announcement made by MTV earlier today. In case you don’t have a calendar handy, yes January 5 is a Thursday, so we can all continue our usual Jerzday activities just in time for the beginning of the new year!

MTV decided to film the show’s fifth season immediately after the cast returned from filming Season 4 in Florence, Italy. There was a brief layover of a few days, and then America’s favorite Guidos and Guidettes got right back to GTLing in the infamous Seaside Heights, New Jersey beach house where it all began just a couple years ago! From the MTV announcement:

On their home turf and excited to be in their natural habitat, the cast hits the ground running to get their ‘G.T.L’ regimen back on schedule while also dealing with their evolving group dynamic amidst the tensions and hookup rumors left over from their time in Florence.

Those who don’t know Pauly better may have though he was just trying to be funny, but such was not the case as this hilarious Jersey Shore Season 5 preview clip illustrates:

Oh man! Where do I even start with that clip?!? I guess I will just type up some of the highlights… 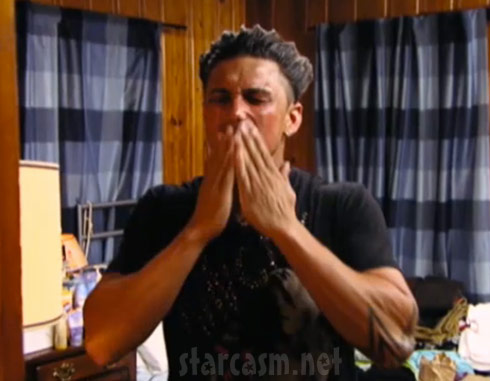 Pauly: Yo! Somebody help me! I burned my face off!

Snooki: What’d you do, tanning?

JWoww: Oh you peeled it.

Pauly: So, it peeled, and then I exfoliated, and then burnt the part that I peeled. Holy deep problems! 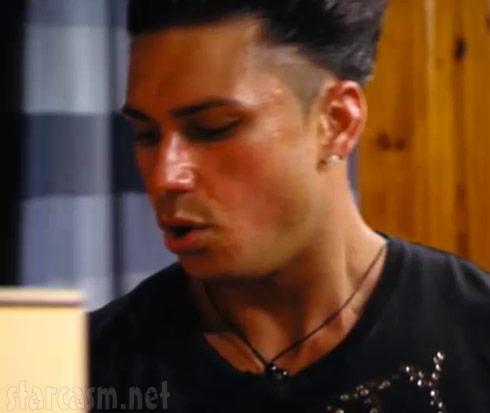 Snooki (narrating): I never thought in my wildest dreams that I would tell anybody in this house to stop tanning.

Snooki: Does it hurt?

Pauly: I can’t move my face.

Snooki: (narrating): But I can still go because I still look good.

The Situation: Your GTL endurance is not up, probably what it is.

Pauly: I shocked the system, bro!

After that the clip is mostly the girls getting ready for their first night out clubbing at Karma.

Snooki: Would you bang me?

JWoww: Bent over and sideways!

VIDEO: Firefighters should save lives, not rap

Snooki’s ex Emilio Masella wants her to miscarry her baby, says Vinny could be the father