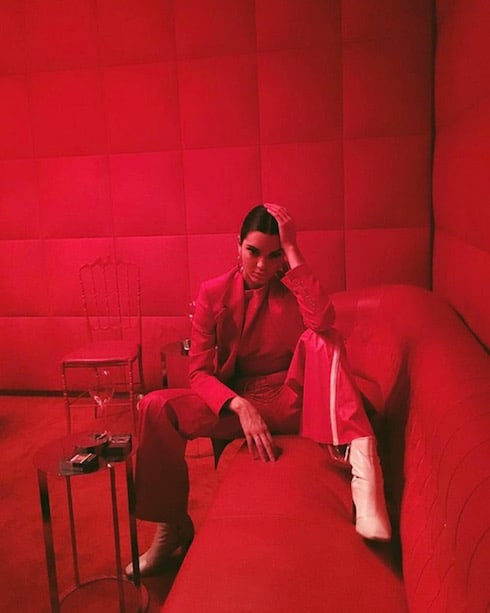 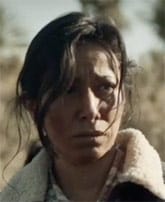 Hardware chain 84 Lumber made the most overtly political statement during last night's Super Bowl with a commercial celebrating an immigrant's journey to the United States. See the ad which FOX refused to air in its entirety because they deemed it too political and see the company's defense of their statement via a number of replies on Twitter.
Read More... 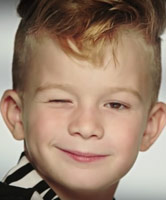 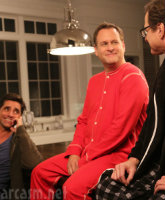