“The gap between heaven and hell has never been wider than in the Season 2 of Preachers’ Daughters.” So reads the press release issued today by Lifetime announcing their popular reality series following the lives of preacher families outside the church doors will be back on March 5. In addition to returning show stars Kolby Koloff and Taylor Coleman, Season 2 will also feature two new preachers’ daughters: Megan Cassidy of Boiling Springs, South Carolina and Tori Elliott from New Orleans. (Olivia Perry has apparently left the show.)

Here’s a brief preview clip in which it’s obvious there are some preacher parents who have their work cut out for them!

We’ve put together some bios for the new cast members and their families with photos courtesy of Lifetime. Preachers’ Daughters Season 2 is set to premiere March 5 at 9/8c on Lifetime. 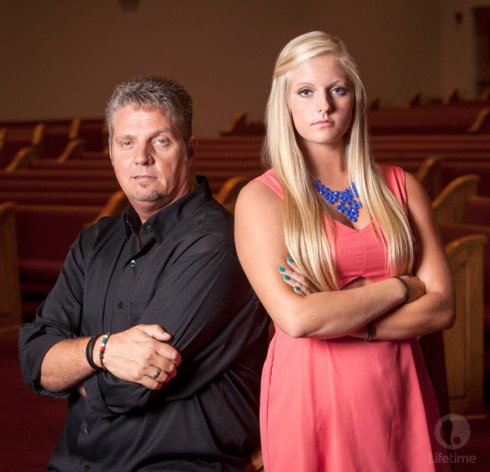 Megan Cassidy, 17, is a relative newcomer to the notion of being a preacher’s daughter. Her dad, Jeff Cassidy, is a former heavy drinking, heavy drug using heavy metal musician who turned to the ministry after he lost his custom manufacturing job of more than 20 years. The transition has been difficult for Jeff, but even more so for Megan, who is also known as “The Southern Belle Raisin’ Hell.” 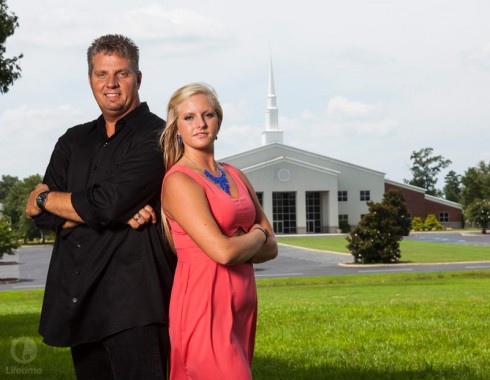 “Suddenly the clothes she wears, her attitude, and extra-curricular activities become the topic of conversation for her father’s congregation,” reads her Lifetime bio. “Sassy Megan is under everyone’s scrutiny, and she buckles under the pressure trying to find the balance between dealing with normal teenager pressures and also staying true to God and her congregation.”

Adding to the difficult transition is Megan’s brother Zac, 19, who is recovering from an addiction to prescription pills that played out very publicly in the church’s congregation. Zac has since completed two stints in rehab, but a potential relapse always weighs heavy on the hearts of his dad and mother, Darleen Cassidy

TORI ELLIOTT AND THE ELLIOTT FAMILY 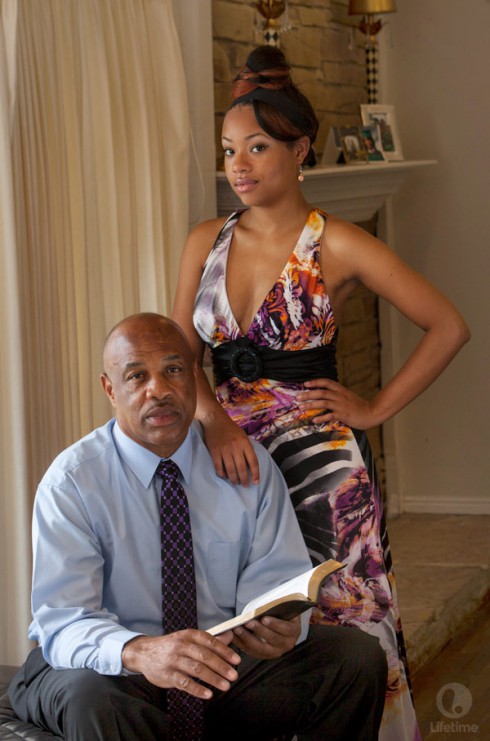 Tori Elliott is a 22-year-old wild child from New Orleans with a propensity for drinking and partying and an aversion to holding her tongue. Her hedonistic lifestyle hits a major roadblock however when she gets evicted from her apartment and is forced to move back in with mom and dad.

Tori’s dad is Kenny Elliott (seen in the photo above with Tori), the 56-year-old pastor of New Orleans’ 7th Day Adventist Church. Kenny is pretty lenient as far as preacher parents go, but he and wife Monique draw the line on some of Tori’s devil dealings. Monique, 46, has a similar approach to parenting, and is described on the show’s site as “the jolly and warm-hearted First Lady of the 7th Day Adventist Church in New Orleans.” 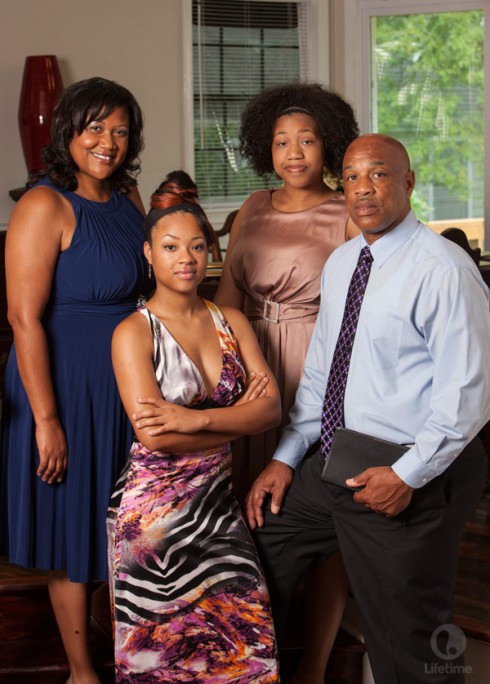 Tori also has a 16-year-old sister named Courtney, who so far doesn’t look to be following in her sister’s transgressionary footsteps. But that doesn’t mean Courtney doesn’t get caught up in some of Tori’s subterfuge!

Fans are familiar with Taylor Coleman and Kolby Koloff, who return without Season 1 cast mate Olivia Perry for the show’s sophomore season. Kolby and Taylor’s Lifetime bios don’t reveal much that fans of the show don’t already know (You can also check out our profile post on the cast from Season 1), but we do have some new promotional photos of Kolby and her family from the upcoming season. (None of Taylor unfortunately.) 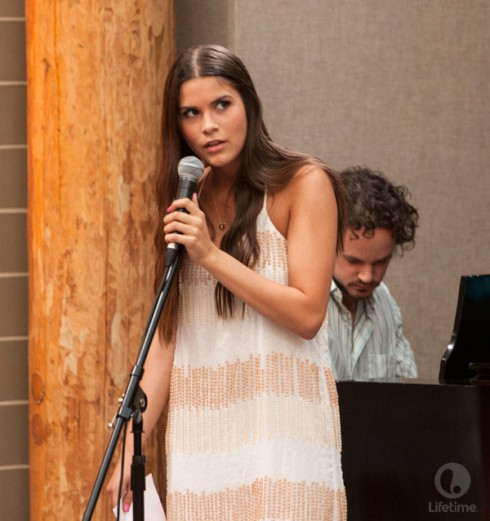 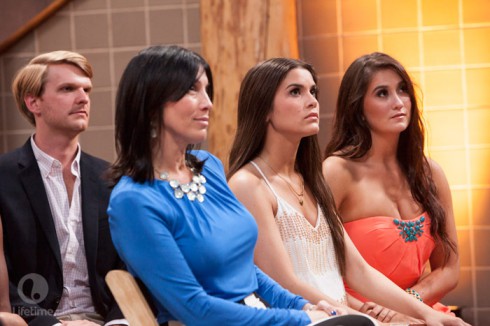 It’s not known if Kolby Koloff’s friendship (and “The New Different” devotional video collaborations) with Duck Dynasty‘s Sadie Robertson will be featured on the show or not. Lifetime and A+E (Duck Dynasty‘s home) have the same parent company so I think there is a good possibility that it will be.

It just feels wrong to do this post without a photo of Taylor! So here’s a great one from her Twitter account that is sure to cause her parents a little tworry:

As mentioned above, Preachers’ Daughters Season 2 premieres March 5 at 9/8c on Lifetime!