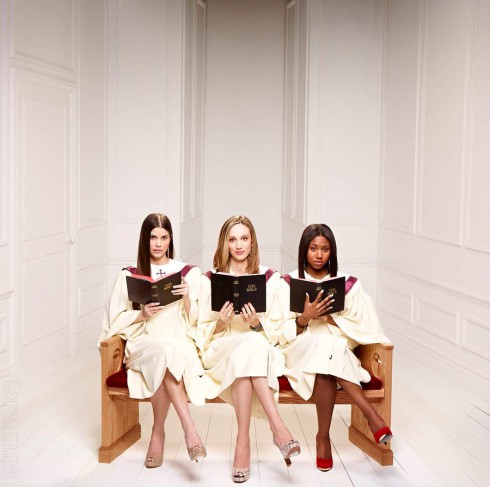 Tonight is the premiere of Liftime’s somewhat controversial new reality series Preachers’ Daughters, which focuses on the lives of three teenage girls who have to deal with all the positives and negatives that go along with having a pastor for a father. The show has been met with approval by some, especially women who were raised in similar situations and are hopeful the show will shed some light on what it’s really like. Others have been quick to condemn the show, with some commenters on Lifetime’s preview clips calling it “disgusting,” “trash” and “a shame.” (I’ve discovered that the same three words are used by angry commenters on about 80% of all new proposed reality shows.)

We’re of the belief that a show should be seen in its entirety before being judged, and for those of you who agree and plan on tuning in to tonight’s premiere at 10/9c, this post is for you! 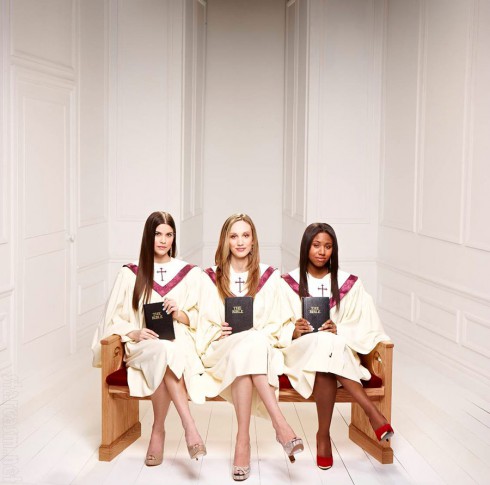 We previously profiled each of the father/daughter duos with lots of photos, Twitter links, and the official bios for Olivia Perry, Kolby Koloff and Taylor Coleman. But since that time Lifetime has released the official cast portraits of the gal as well as intro video clips for each to help folks get to know them before the premiere (or after). 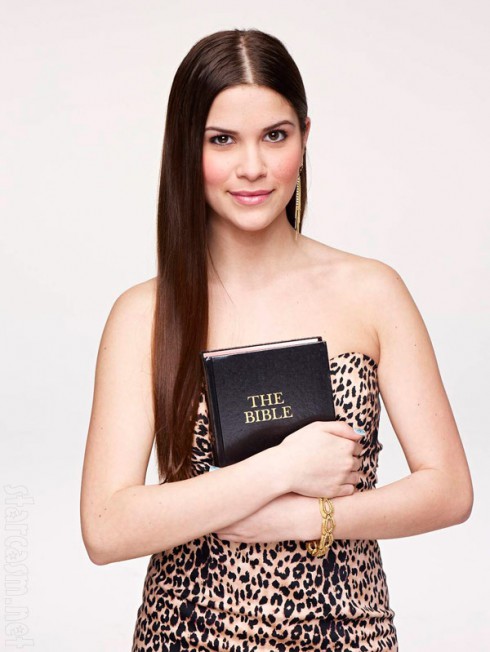 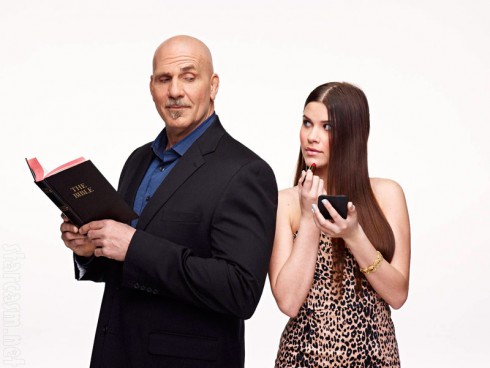 Info: Kolby has the unique distinction of being the only Preachers’ Daughters cast member with two pastoring parents! Her mom Victoria Koloff is also a preacher and hosts a faith-based radio show. If you recognize Kolby’s pop Nikita, it may be because he used to wrestle professionally under the “Russian Nightmare.” (Click here to see an old school photo of Nikita and find out more background info on the Koloffs!) 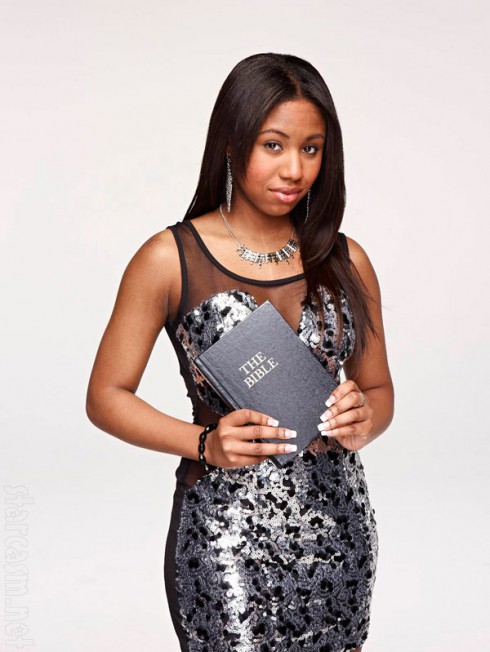 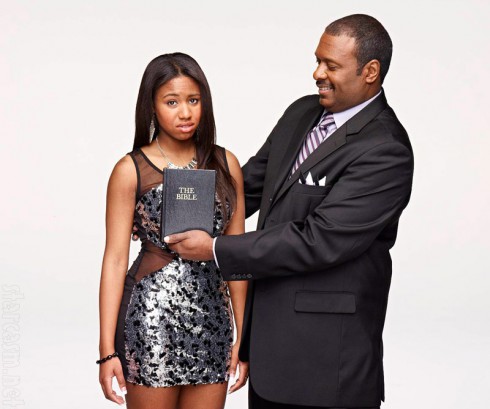 Info: Taylor’s mom Marie fears Ken may be too strict at times causing more rebellion than compliance. Taylor’s older half-sister Kendra was kicked out of the house when she got pregnant at 20. (Click hear for a clip of Taylor singing and more background info on the Colemans!) 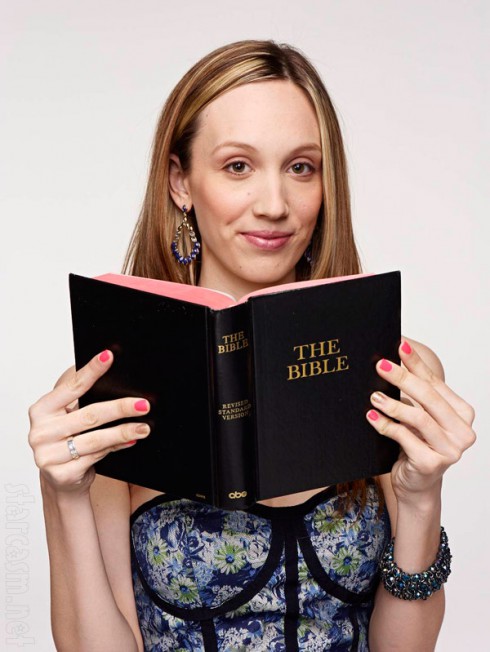 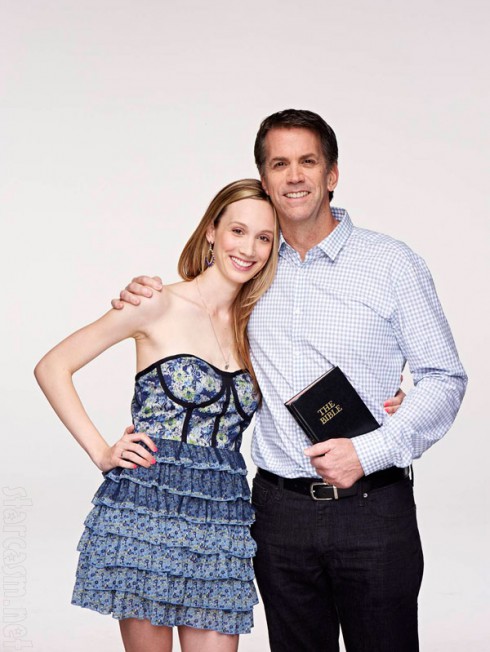 Info: Olivia is a teen mom who quit drinking and using drugs when she discovered she was pregnant with her daughter Eden. Olivia has penned an ebook titled “Tips For Teen Moms.” Olivia has two older sisters (20 and 23), neither of which are still living at home with their parents. (Click here to see an adorable photo of little Eden and find out more about the Perry family!)

Preachers’ Daughters premieres Tuesday, March 12 at 10/9c on Lifetime and then air every Tuesday night at the same time.