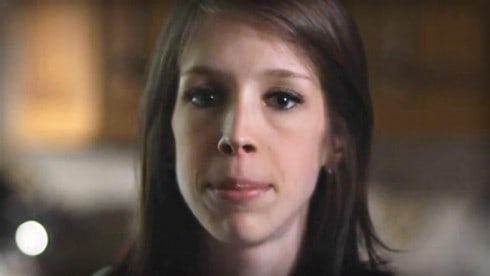 Anytime someone featured on Intervention declines treatment or leaves early, it is heartbreaking to watch. That was especially true in the case of then-19-year-old Kaila Bentinck, a smart and incredibly promising college student who was battling anorexia during her 2013 episode. Ever since the rolling credits revealed she left treatment against the advice of her doctors, many viewers have wondered what happened to Kaila from Intervention.

During filming, Kaila, at 5-feet, 8-inches, was just 80 lbs. By her own admission, she was dealing with just about every negative physical side effect that is possible with such severe malnutrition, including osteoporosis and the early stages of brain damage. In one heart-wrenching moment, her mom, Heather, said, “I was told that Kaila will go in her sleep. Her heart rate will get so low and she will just not wake up.”

But going to show just how powerful a hold anorexia can have on a person, Kaila basically said she was willing to accept the consequences rather than change her behaviors. As she put it, “I’m choosing not to eat purposefully… No weight is low enough. No amount of pain and suffering is enough to make you want to stop.”

With Kaila’s weight still dropping after six years of struggling with the illness and multiple trips to treatment centers, her family was at a loss for what to do. Under advice from the interventionist, the agreed to cut Kaila off and tell her she couldn’t live at their home anymore if she wasn’t committed to recovery. With that ultimatum, Kaila reluctantly agreed to go to treatment — only to leave weeks later to move in with her grandmother. You can watch the full episode, also featuring a heroin addict named Gina, A&E’s website.

So, what happened to Kaila since the show aired in 2013? Thankfully, it seems she is doing great. Not only does she look better, but it is also apparent she’s repaired her relationship with her parents: In a Facebook post celebrating Kaila’s birthday in May, her mom wrote, “Today is a day to celebrate our daughter Kaila. She is 23 today and that brings me so much joy. What a gift to watch you grow into the amazing person you are today.” 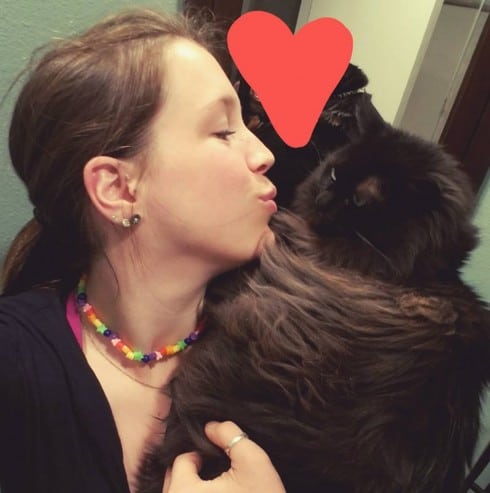 Other pictures show her happily posing with her parents while hiking — something you have to be much stronger than she was during the show to do! 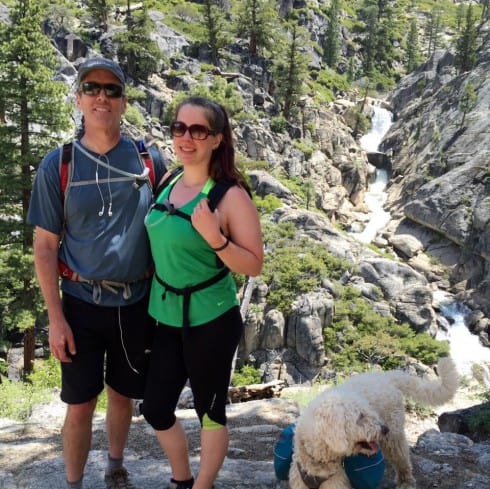 Last year, Kaila also spoke to Vulture about her experience on the Intervention, which she frequently watched before becoming an unwitting participant. She said that despite leaving treatment early, she still credits the show with saving her life. She was also due to graduate college.

Kaila’s story demonstrates how devastating and overwhelming eating disorders can be — but also that it’s possible to recover and go on to a fulfilling life. It just starts by getting help!

What happened to Zach and Jenna from MTV’s The Challenge? Are they still together?