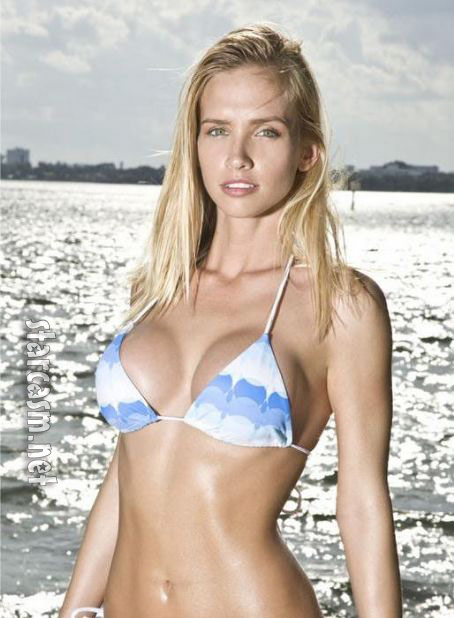 The theme for Big Brother 13 is Venice Beach and nothing says V.B. to me like a smoking hot blonde with attitude and spice. From all accounts that is exactly what we’re getting from 23-year-old Porsche Briggs of Ft. Lauderdale, Florida. She’s beautiful, witty, and smart and could go a long way to help me forget about my BB 12 crush Britney Haynes.

In summary from her bio via CBS our South Florida gal is a VIP cocktail waitress that’s, according to herself, sexy, bitchy and clever (sounds like she was born to back-stab)! She’s going to miss not having her dog while she’s gone and all her favorite past times from back home which include hitting the beach, eating out and then going to the club. Ahhh those Miami babes.

Porsche (zoom) has a strategy to win (that I hope will also involve some Big Brother Live Feed skin), which is to keep cool and not blow up at too many people. That’s it? Sounds like the ol’ fly under-the-radar philosophy. Not blowing up can actually blow up in your face, so I hope she forms some fast alliances to stick around. She was a big fan of Natalie Martinez (so she’s the one) because she lied about everything and got away with it. She says she’s afraid of sharks but then talks about loving Natalie. I think Miss Briggs is contradicting herself on that one.  🙂 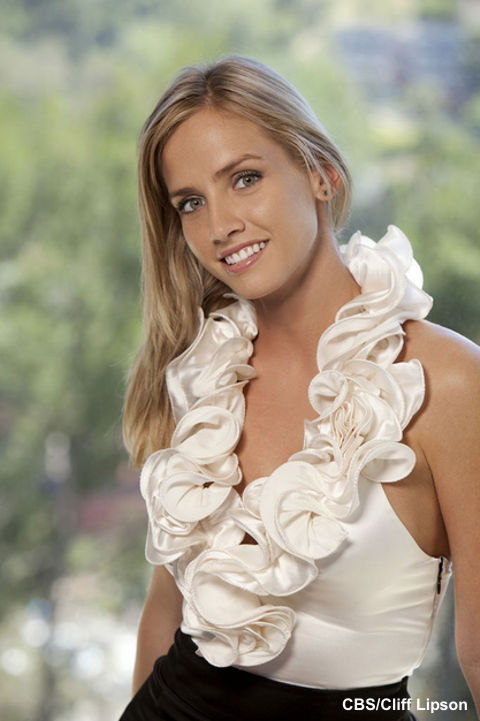 She says she would ride out the fame of winning as long as she could and that if it’s up to her she’ll smuggle into the house sunglasses, Rosebud lip balm and bikinis of course because she lives in them. Yes, Porsche, bring them bikinis in and keep em’ on I say.

On a serious note she says the accomplishment she’s most proud of is that she helped nurse her father back to health after he suffered a heart attack. I think we now know who will be sending a letter to Porsche if she wins head-of-household.

Here is Porsche’s preview video from CBS in which fans were allowed to ask her questions. I’ll follow the clip with a full transcript:

Q: Other than the money, why do you want to win Big Brother?

Porsche: I would like to win Big Brother and get to experience all the different challenges and prizes that go along the way with it.

Q: What did you leave behind to play Big Brother?

Porsche: I left behind a ton of friends, my family, and both of my cellphones to be here on Big Brother.

Q: How will you make this the most unique season so far?

Porsche: You’ll get to see a pretty girl that’s not a complete bitch to everyone. 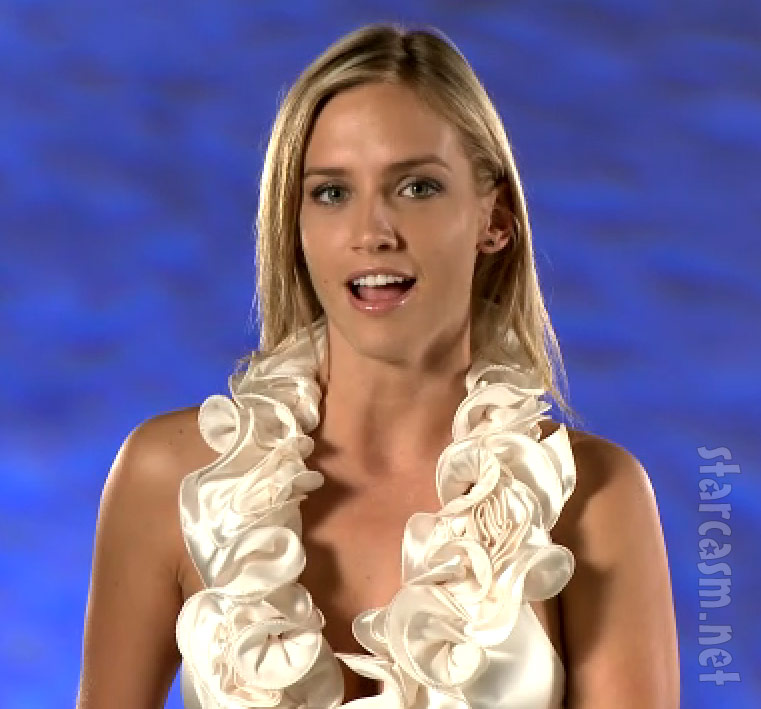 Q: What is your worst fear about being in the house?

Porsche: Being stuck with those girls with really squeaky voices and some of those jocky muscle guys that you know think that working out is just the best thing ever.

Q: Who is your favorite Big Brother player ever?

Porsche: It would probably be Danielle from Season 8. She was very determined, very focused, and she got some money.

Q: Are you looking forward to a showmance this season?

Porsche: I’m not sure if there are going to be any showmances this season but definitely if there is anyone I click with we’ll find out.

Q: How far will you go to make your way to the top?

Porsche: I’m going all the way to the top. There’s nothing that’s going to stop me from getting that $500,000 prize.

Open for showmances, will do anything to win yet wants to fly under the radar. Things aren’t sounding too good strategy wise for my girl but you never know how thing shake out once folks get in the house. Hey if things don’t pan out she can always go back to chillin’ with Seth Green. What!?! 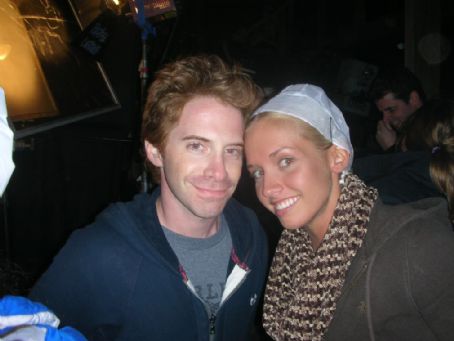 I hope Porsche stays in the house because I’m already getting used to looking at her! If you’re in the same boat and want frequent access to Miss Briggs, including your phone this year, click on the link below to get the all access pass to the Big Brother Live Feed.

Porsche, I got my eyes on you too! 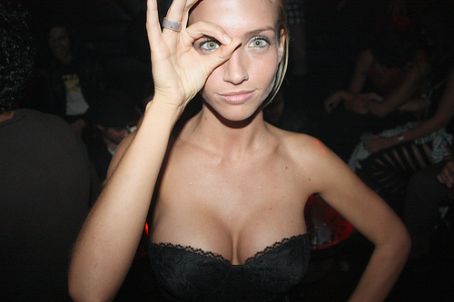