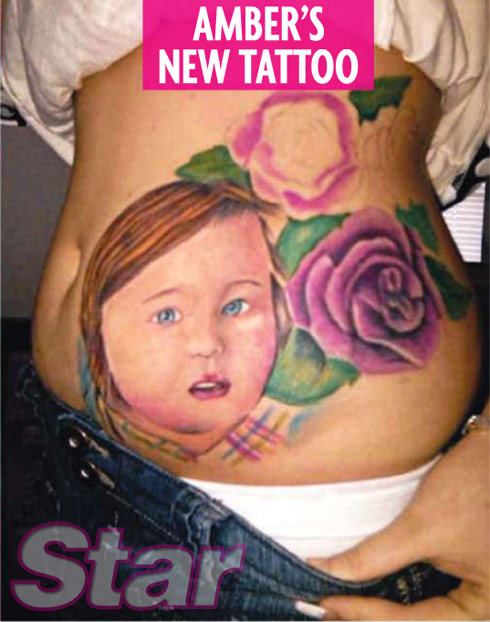 A little over a week ago Teen Mom Amber Portwood’s daughter Leah became a ward of the State of Indiana, who placed the two-year-old with her father Gary Shirley. But in a way it’s as though mother and daughter were never apart thanks to Amber getting a very large and colorful tattoo of Leah on her left side!

This week’s issue of Star magazine broke the story and says the tattoo is Amber’s first and took nearly nine hours to complete!

The tattoo features Leah’s face as well as a couple pink roses, one of which appears to still be in progress at the time of the photo from Star.

Here’s a photo of Amber leaving the Studio X tattoo parlor in Anderson, Indiana where she had the skin art done on November 14: 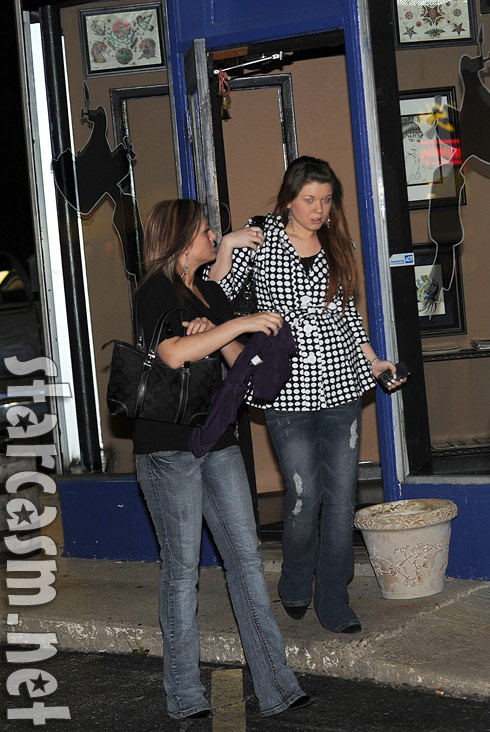 I assume the gesture was a symbol of Amber’s commitment to being a better mother to Leah and better person in general. She has moved out of her troublesome old apartment, has a new boyfriend and is going to therapy at a psychiatric clinic in hopes of dealing with her anger issues and volatile relationship with Leah’s father, Gary Shirley. All of this will most certainly play out in Teen Mom season 3.

Here are exterior and interior pictures of the Studio X tattoo parlor: 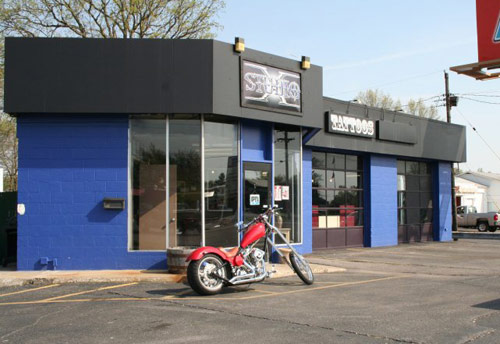 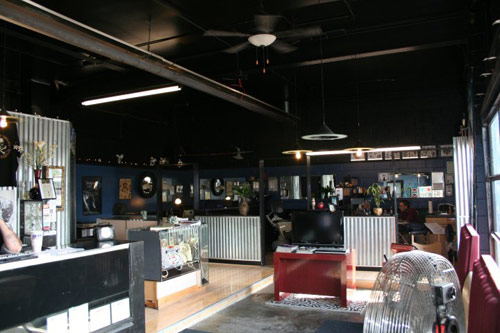 Be sure to pick up your copy of this week’s Star for the full tattoo Monty as well as their report that Britney Spear’s ex-boyfriend Jason Trawick use to beat on her!