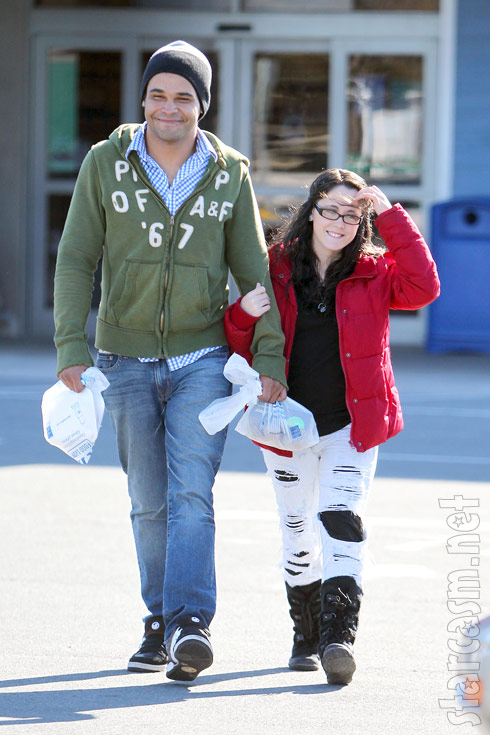 Teen Mom 2 star Jenelle Evans stated on Facebook yesterday that she and boyfriend Kieffer Delp had called it quits, but the couple was spotted together out and about in Wilmington earlier today looking quite happy together! 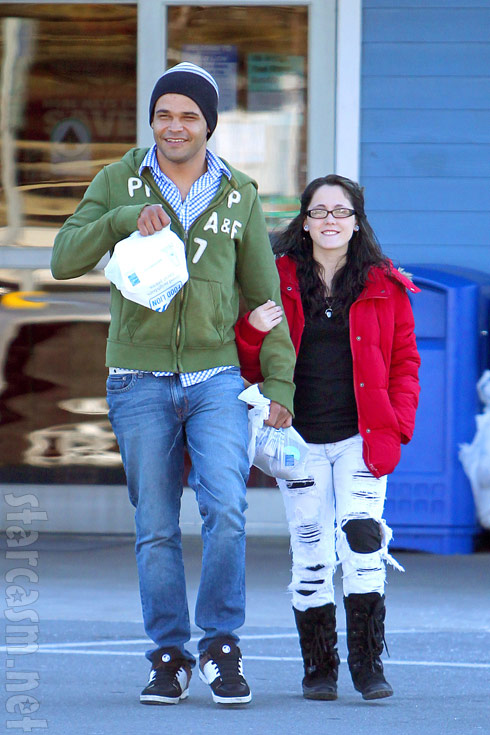 Could it be that the newly crowned Queen of Reality Drama was just pulling our collective legs with the break-up? It’s entirely possible because if we’ve learned anything from the little bit of Jenelle we’ve seen on TV it’s to expect the unexpected! Could it be that we have a new Heidi and Spencer on our hands?!? Instead of Speidi could we have Jenieffer?!?

Only time will tell, and that time will be nothing if not entertaining! 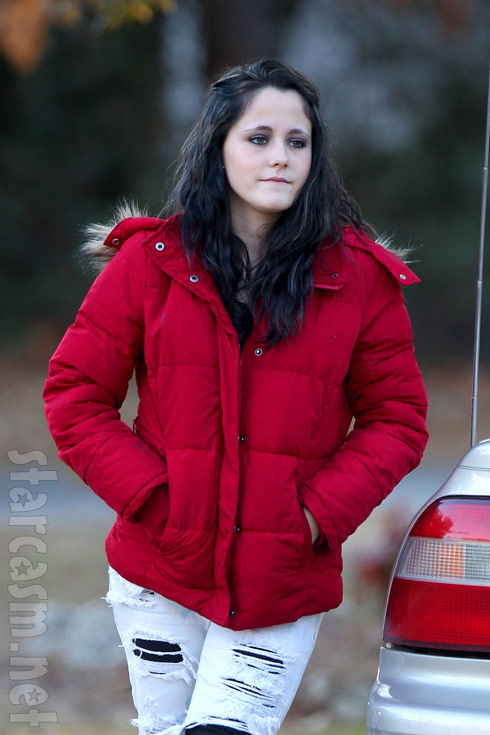 On a side note, dontcha think Jenelle looks better without the glasses? I’m all about the nerd chicness of such geeky female luminaries as Tina Fey, but it’s just not workin’ for Jenelle. Blerg!