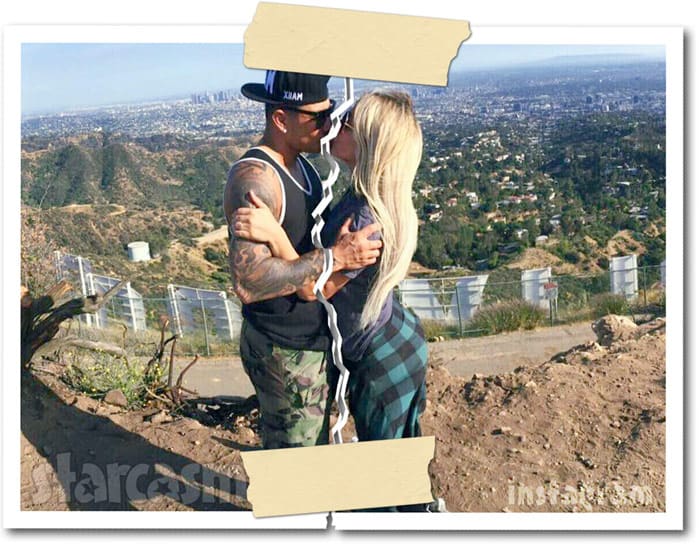 Exactly one week after breaking up, Famously Single co-stars Pauly D and Aubrey O’Day are once again not famously single as they are back together!

Paulbrey broke the reconciliation news with their Instagram followers by each posting selfies of themselves in bed together. Both Pauly D and Aubrey captioned their photos simply “goodnight,” implying that they are literally sleeping together now. Here are the photos: 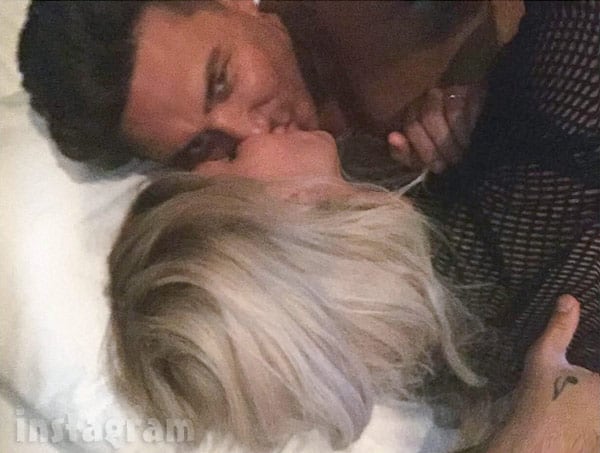 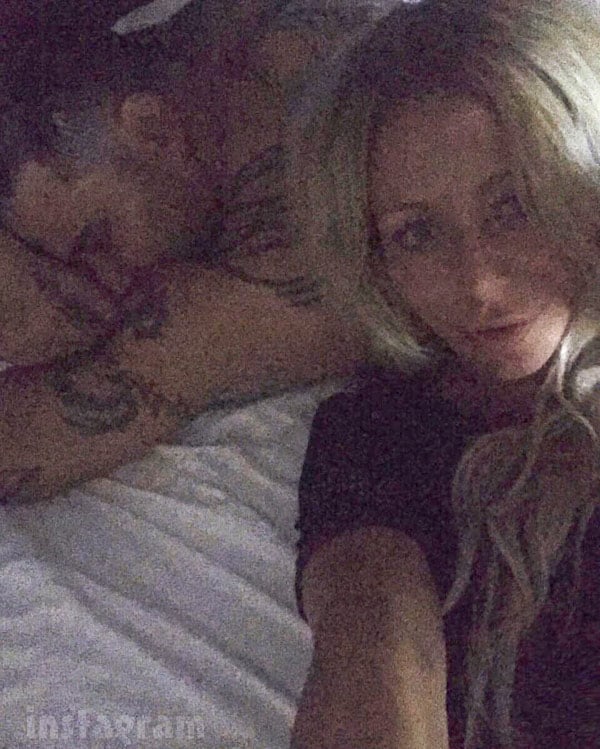 Pauly D and Aubrey first met on the set of Famously Single, a new E! reality series in which famous single people all live in a house together for a while with a relationship counselor. As you might have guesses, and as E! producers surely hoped for, some of the cast members were attracted to each other — like Aubrey and Pauly D.

“The show is about all of us coming together, dating, learning through a dating coach how to go out there and approach people that are better suited for us and kind of get over the issues that we were having,” Aubrey said when news first broke that she and Pauly D were dating back in February. “And it ended up just like becoming like this chemistry happened within the house with a few of the cast-mates and Pauly and I were one of them. Which everybody always laughs I feel like people think we’re completely different but ended up being pretty alike in a lot of ways.”

After their break up last week, Aubrey spoke to E! News (of course) and spilled some tea on her relationship with Pauly D. “I’m the first girl Pauly has ever loved as he admits on the show – never loving before me. He brought me into his life with his daughter and mother, who I respect dearly. Nothing about our relationship was not serious. Neither of our busy schedules have anything to do with why this didn’t work. At the end of the day, we tried our best.”

And now they are trying their best again! And the timing couldn’t be better as Famously Single is set to premiere in just a few weeks. Most certainly Paulbrey will be the show’s poster couple once the show airs, beginning June 14.

Yes, the timing is a bit suspicious. Pauly D and Aubrey are both savvy reality show veterans, so I’m sure they know that if they play their cards right, and Famously Single is a success, there could be a Paulbrey spin-off waiting at the end of the rainbow. I’m not sure if I’m excited by that or not — I guess I will have to see what their on-screen chemistry is like on Famously Single first. 😉