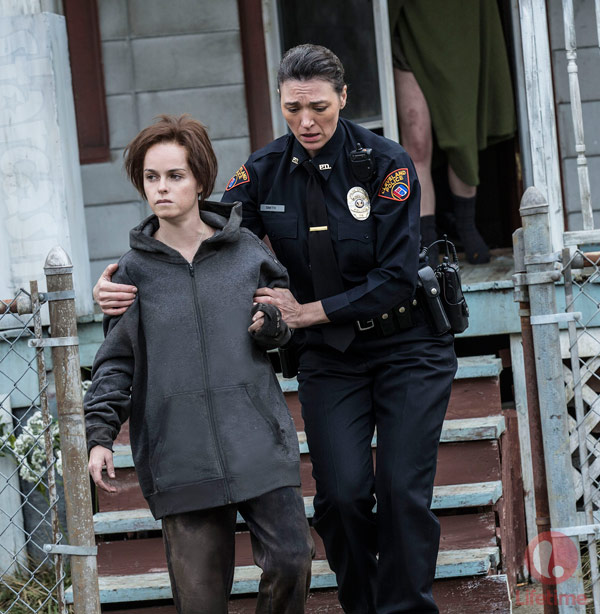 Orange Is the New Black won’t be returning for a new season until June 12, but for those Pennsatuckaholics looking to get their small screen Taryn Manning fix, Lifetime has got you covered! Taryn will star as Michelle Knight in the network’s original movie Cleveland Abduction, premiering May 2*, about the harrowing kidnapping of three young women by Ariel Castro.

* Lifetime changed the Cleveland Abduction premiere date from April 25 to May 2 — just four days prior to the two-year anniversary of her rescue.

In case you somehow missed it, Michelle Knight was a 21-year-old single mother when she was abducted by Castro on August 22, 2002. Castro held Knight captive in his home FOR MORE THAN 11 YEARS and she was joined by two other captives shortly after. 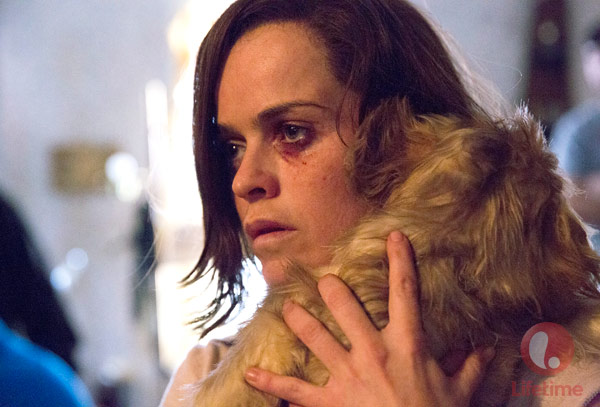 In Castro’s sentencing memorandum it states that diary entries made by the captives “speak of forced sexual conduct, of being locked in a dark room, of anticipating the next session of abuse, of the dreams of someday escaping and being reunited with family, of being chained to a wall, of being held like a prisoner of war, of missing the lives they once enjoyed, of emotional abuse, of his threats to kill, of being treated like an animal, or continuous abuse, and of desiring freedom.”

Michelle Knight told police that Castro had impregnated her at least five times and had induced miscarriages each time through beatings and starvation. Another captive, Amanda Berry (played by Samantha Droke), gave birth to Castro’s child, which Knight helped deliver. When the baby had medical issues, Knight was forced to administer CPR as Castro loomed over her and said, “If the baby dies, you die.” The baby survived. 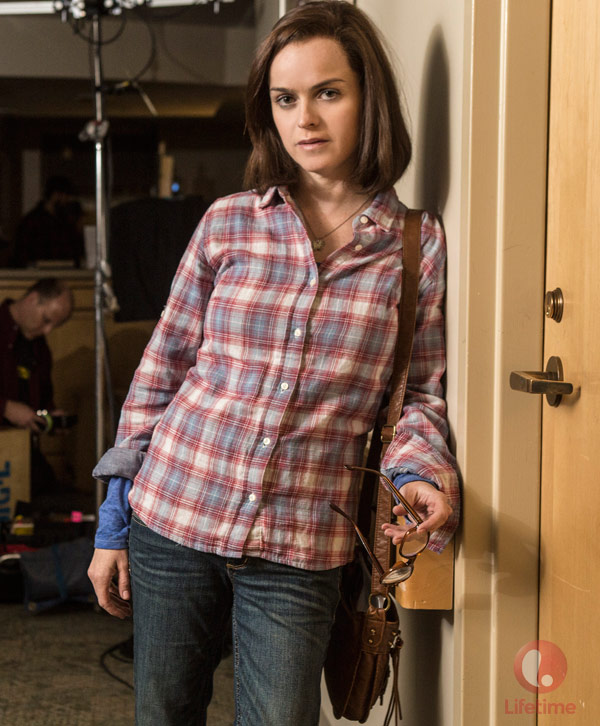 “Despite enduring more than a decade of brutality,” Lifetime’s press releases states, “Michelle’s spirit would not be broken, and her unshakable faith in the face of a seemingly hopeless situation was a testament to the human spirit. On May 6, 2013, Michelle was rescued from the home that was her prison for nearly 11 years, and finally given the chance to reclaim her life.” 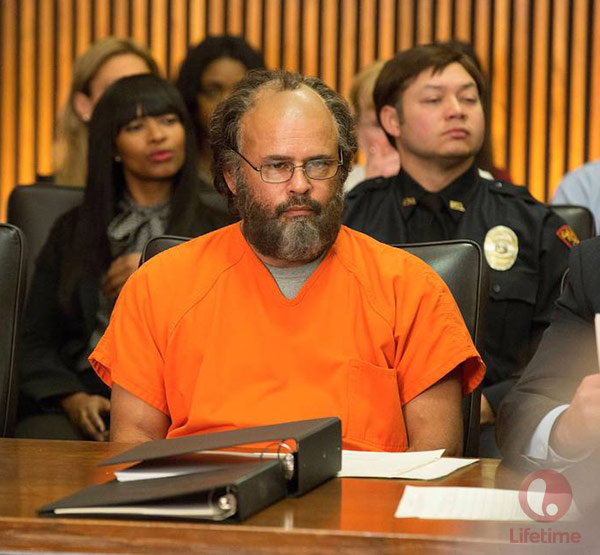 Cleveland Abduction premieres Saturday, May 2 at 8/7c on Lifetime. Can’t wait that long for your dose of Taryn Manning? Then check out her new music video for the single “All the Way” with BYNON! (Yes, she can do everything.)