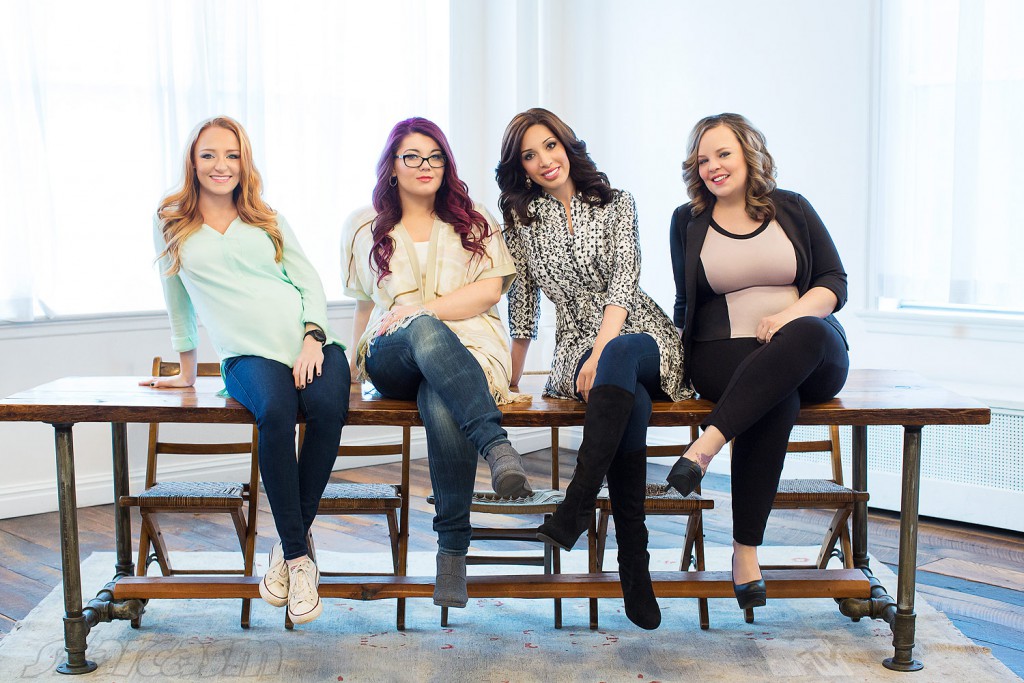 The original girls from Teen Mom return to MTV two weeks from tomorrow and this weekend the network released the official Teen Mom OG cast photos featuring individual photos of Maci Bookout, Catelynn Lowell, Amber Portwood and Farrah Abraham as well as a group photo of all four moms together.

Above you can see the group photo with Maci, Amber, Farrah and Catelynn sitting on a table and all tilted to our left. If we hadn’t already seen a behind-the-scene picture from the shoot in New York City last week, it might lead one to think the photo was taken inside the leaning Tower of Pisa! Just for fun, here’s how that would look “on the level:” 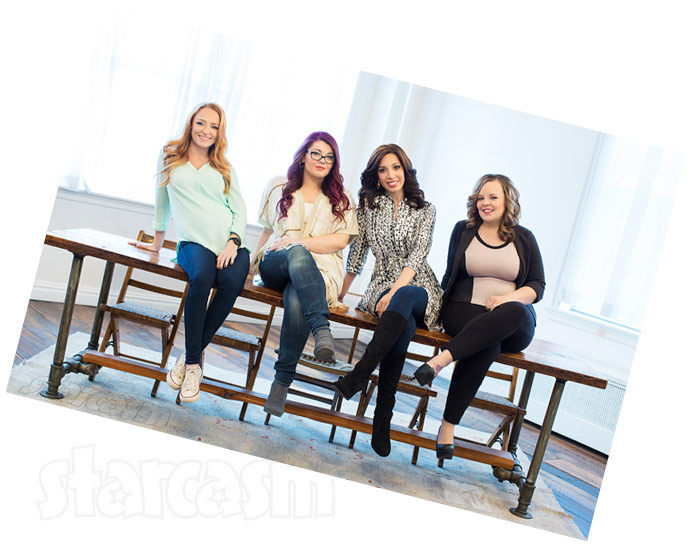 But enough silliness, let’s get on to the individual Teen Mom OG portraits! Just click to enlarge: 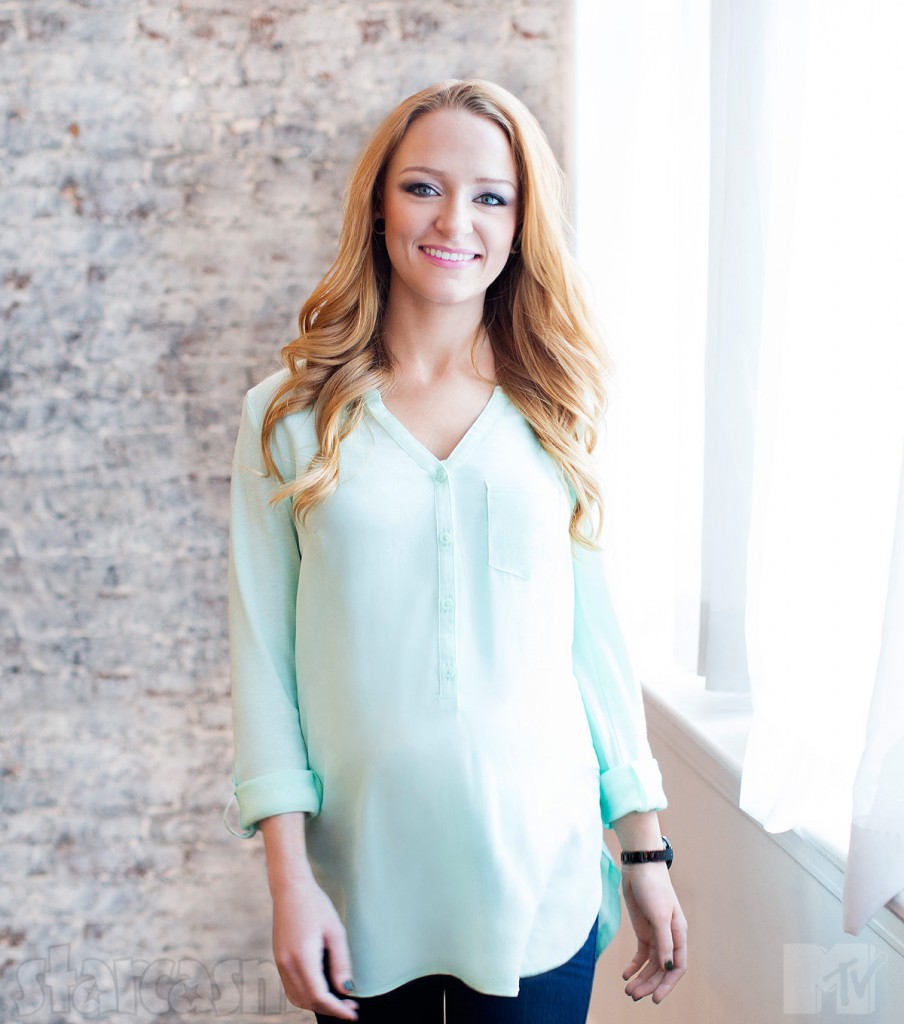 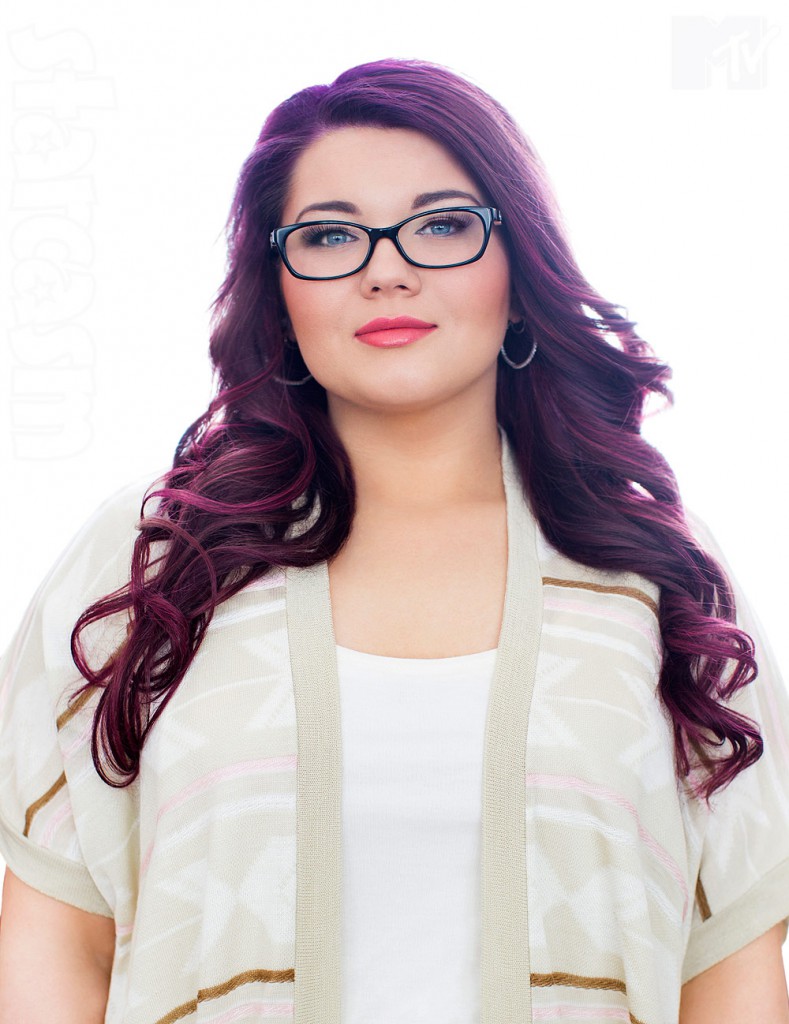 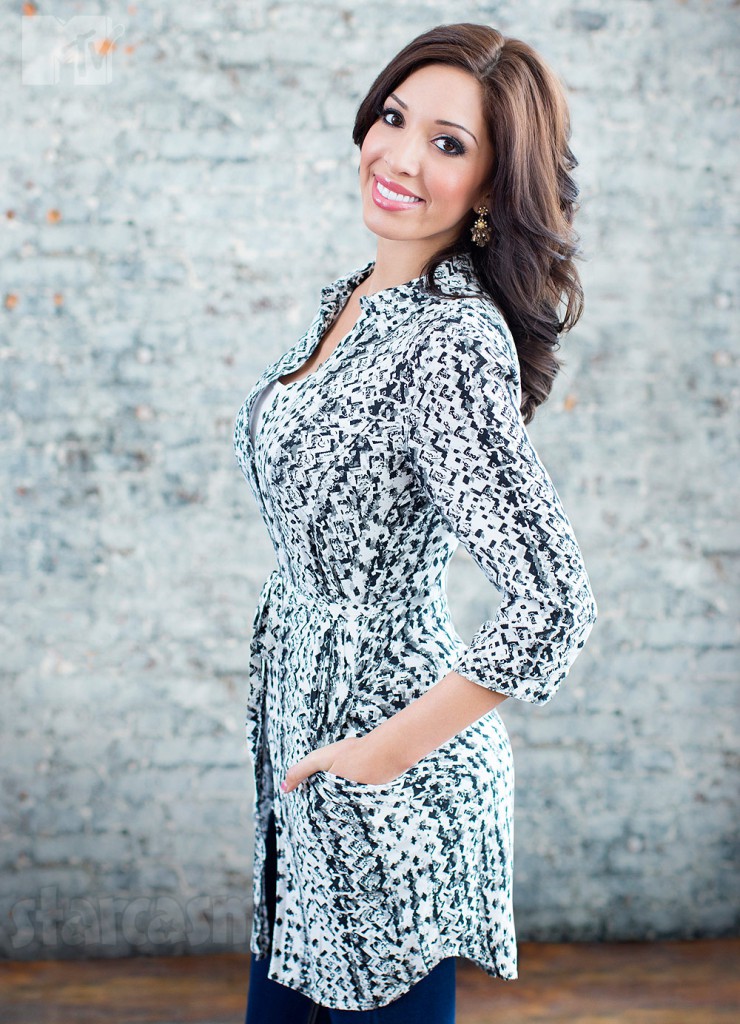 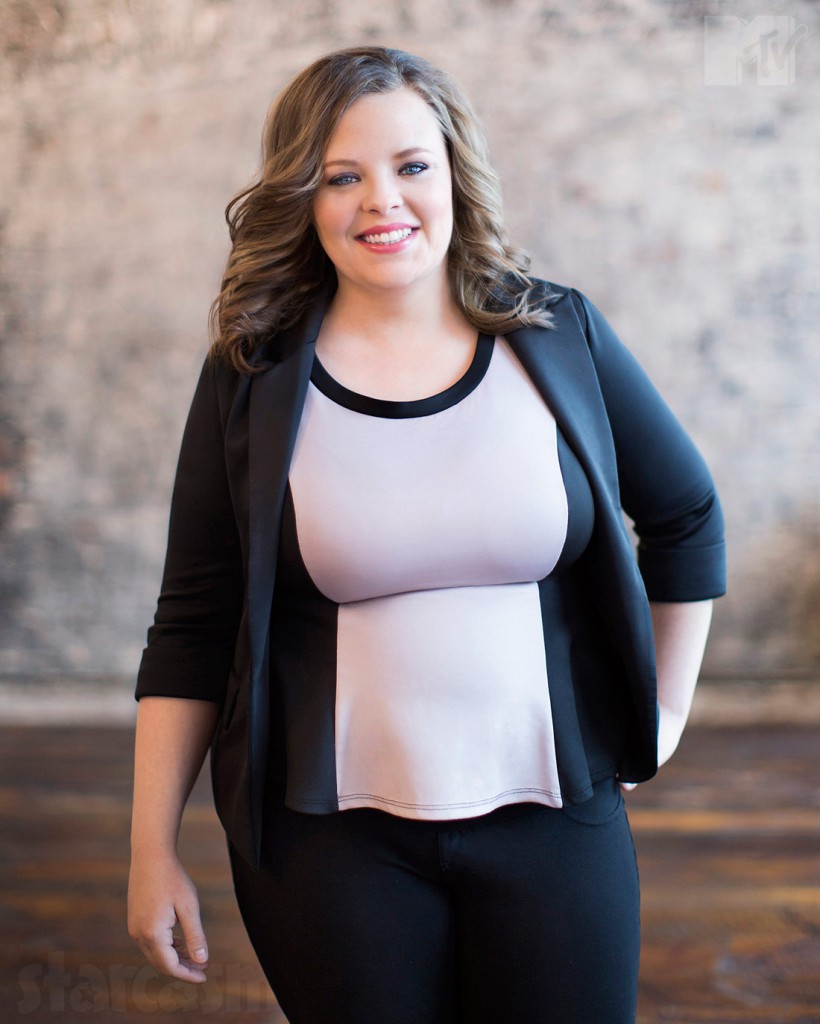 The moms are lookin’ good yo! (Gotta me some of those Amber frames!)