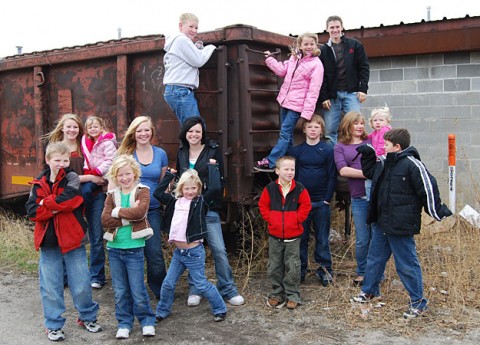 The above photo is of the Brown children from TLC’s polygamy based reality show Sister Wives.  The show will detail the struggles of daily life in a plural marriage family as it follows Kody, his three sister wives Meri, Janelle, Christine and their kids as well as a hopeful 4th wife Robyn.

As you would imagine the Brown family is a large one that includes 13 children (this doesn’t include the possible addition of Robyn’s kids from another marriage)!  Heck the photo above has 15 kids so who knows but my guess is that the additional two are Robyn’s?  Let’s organize these kids like papa Kody does by association with their mother. 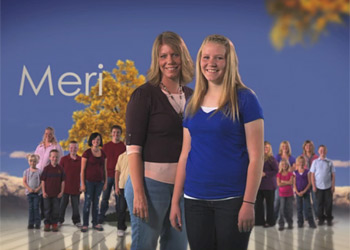 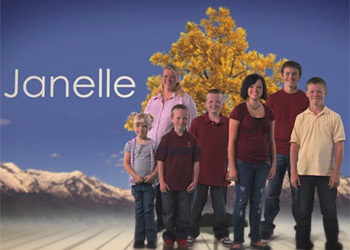 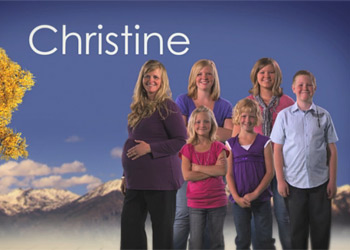 One of the most controversial aspects of this show is the fact that all the Brown children will be exposed to public judgment after having their parents’ lifestyle outed in such a major way.  Could you imagine middle school if all the other kids sat around on Sunday night and watched scenes of you and your family?  And I’m going to assume you didn’t have four moms!

Father Kody and his wives were asked about their kids on the Today Show in an interview with Meredith Viera.  Here is what they had to say about their children:

Meri: “The kids have all been raised together as a family and they just interact really well together.  They’re siblings and they love each other and I don’t know it just works really well.”

Christine: “We didn’t always all live together.  Before we moved into our current house we asked the kids, ‘Do you want to live in three separate houses or all together in one big house and they answered all one big house!'”

Janelle: “I had to make a choice.  I didn’t grow up in the faith, I chose the faith as an adult and I want my children to have that same choice.”

They also mentioned during the Q & A that all the children attend public school except one.

This should prove to be really fascinating television.  I hope the children come out of it okay and that their public lives aren’t effected too adversely.  Following are some great family photos from TLC of the Brown children.  If you want to find out more about the Browns head over to the show’s page for exclusive content you will not find anywhere else. 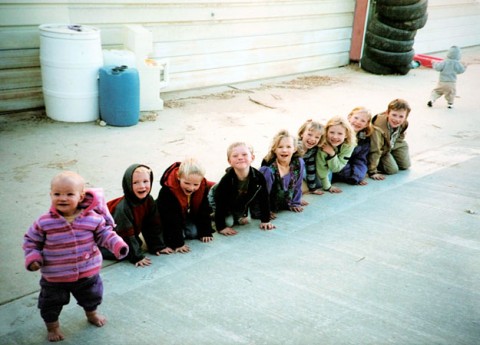 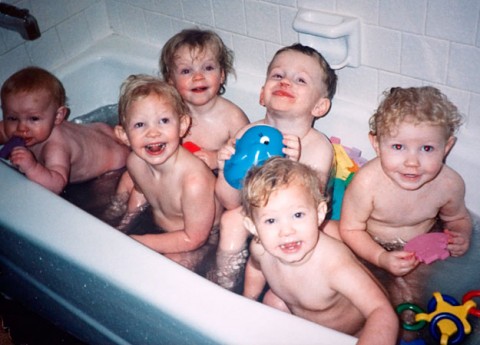 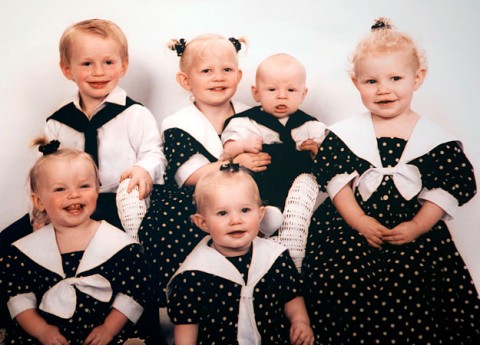 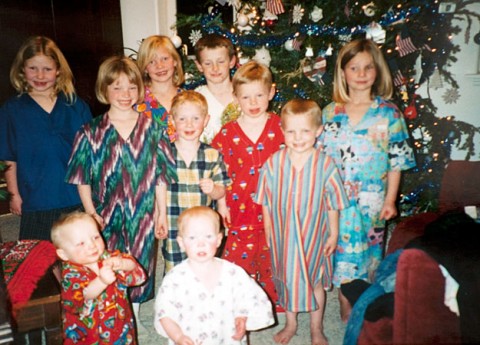 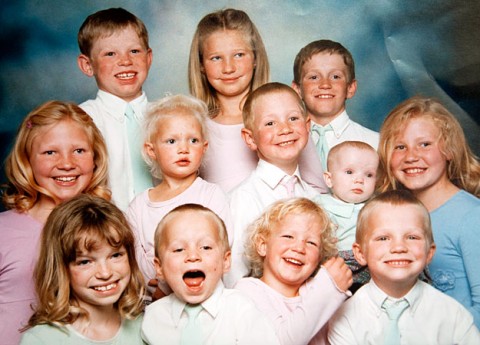