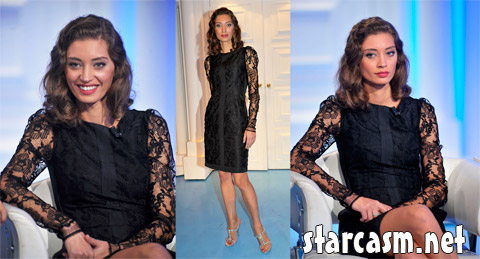 You know you want more lovely photos of Margareth Made! What? Don’t know who Margareth Made is?!? She’s…ummm… Well, she sure is pretty! Nah – I jest. The lovely Margareth is an actress and she’s currently starring in the film Baaria, which she was promoting with some cast mates on the television show Porta a Porta in Rome October 1, 2009.

I posted some photos of Margareth from the red carpet at the Venice Film festival (I didn’t know who she was then – I just knew she was stunning) and had a great response. So, I think I might commit to post up Margareth photos whenever I run across ’em! Even if she’s walking her dog or shopping for toilet paper! (That would be a good sign for Margareth because the paparazzi don’t take pictures of you buying toilet paper unless you are really someone.) 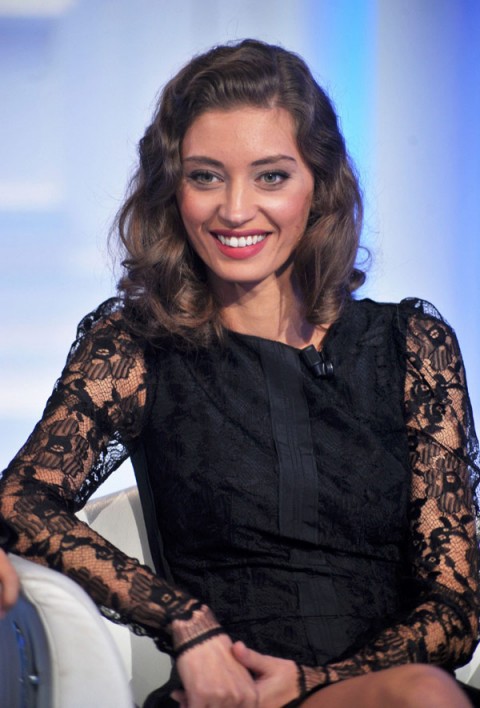 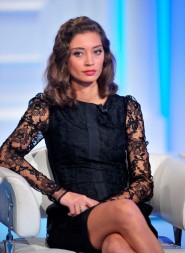 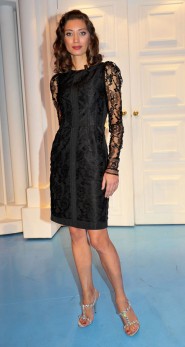 PHOTOS Margareth Made at the Venice Film Festival ‘Baaria’ Photocall