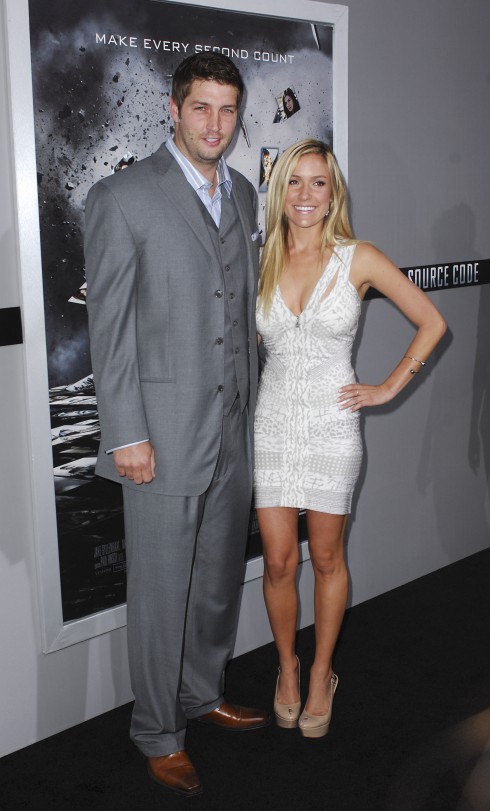 Kristin Cavallari and her baby daddy Jay Cutler are officially husband and wife. The former Hills bad girl and the Chicago Bears quarterback made their nearly three-year relationship official today in Tennessee. A short time later, Kristin shared a photo of their wedding bands with fans.

Earlier this morning, TMZ reported that Kristin and Jay appeared at the Davidson County Clerk in Tennessee where they purchased their marriage license ahead of this weekend’s wedding in Nashville.

“Im officially Kristin Elizabeth Cutler!!!!!” Kristin tweeted to fans this morning along with the photo of her and Jay’s wedding bands which you can see below. 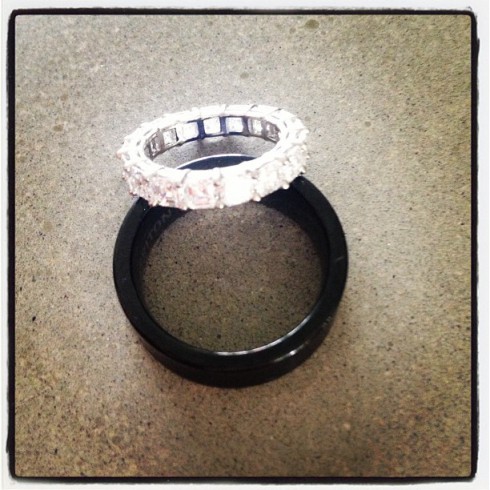 Kristin and Jay began dating in the fall of 2010. In April of 2011, they became engaged but called it off just two months later. Then, four months later, Kristin announced on Twitter that they were back on, telling fans, “This time it’s official. Jay and I are engaged again.”

At the beginning of 2012, Kristin and Jay announced that they were expecting their first child together. On August 8, 2012, Camden Jack arrived. 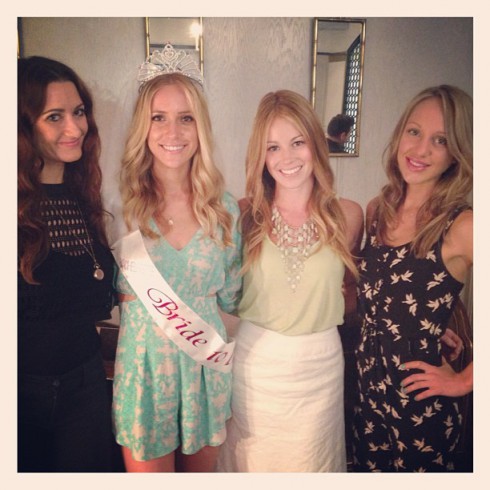 Kristin celebrated her bridal shower last Sunday at The London Hotel in Los Angeles with a high tea-themed party along with a small group of her closest friends.

Of her upcoming wedding, Kristin recently told Us Weekly, “It’s going to be about 150 people, so not huge. I was never the girl who dreamt about my wedding or any of that stuff, but the wedding how we’re planning is exactly what I wanted. I think it’s going to be perfect for what we’re doing.”