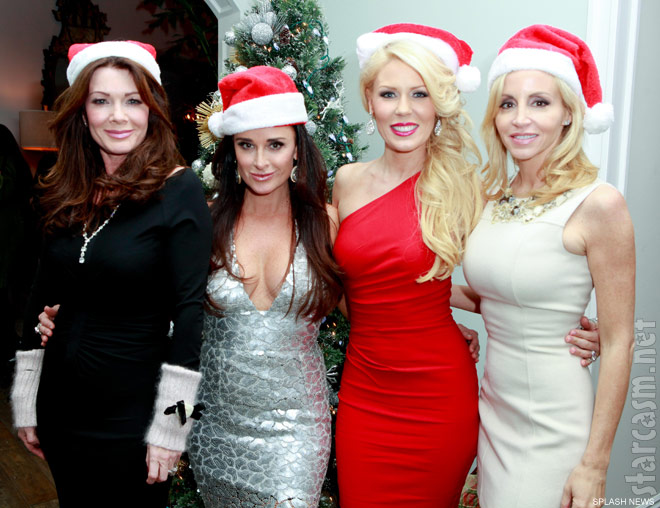 On the fifth day of Christmas Kyle Richards gave to us… 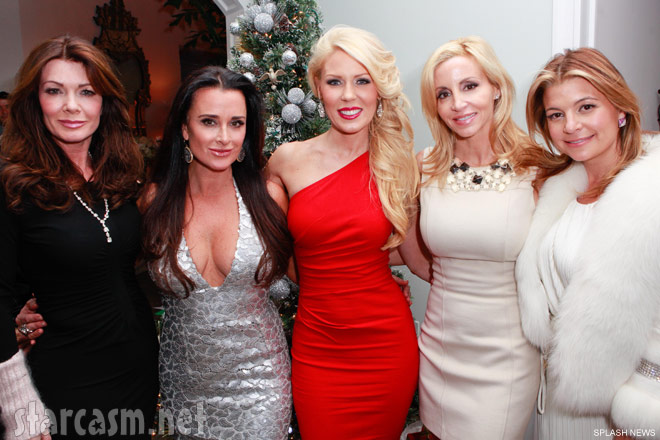 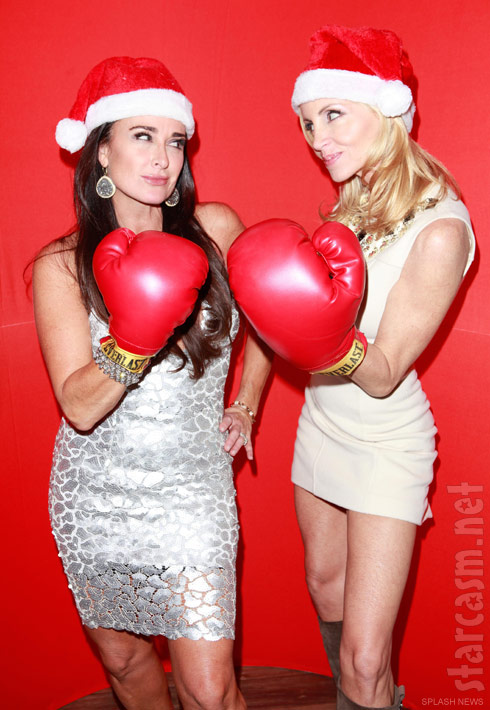 (Camille’s looks like she’s been trimming down – take that Kelsey!)

Also in attendance from the Bravolebrity Universe was the often controversial Millionaire Matchmaker herself Patti Stanger! She was wearing a black mini-skirt and festive gold top as she posed alongside NeNe Leakes, Kyle and Gretchen Rossi: 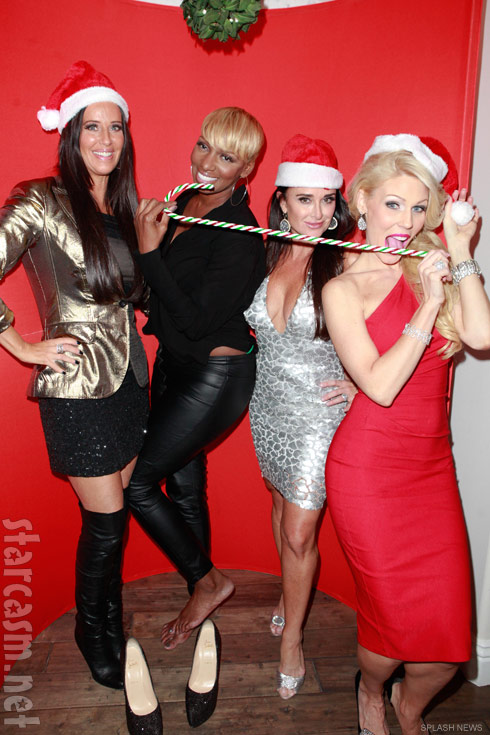 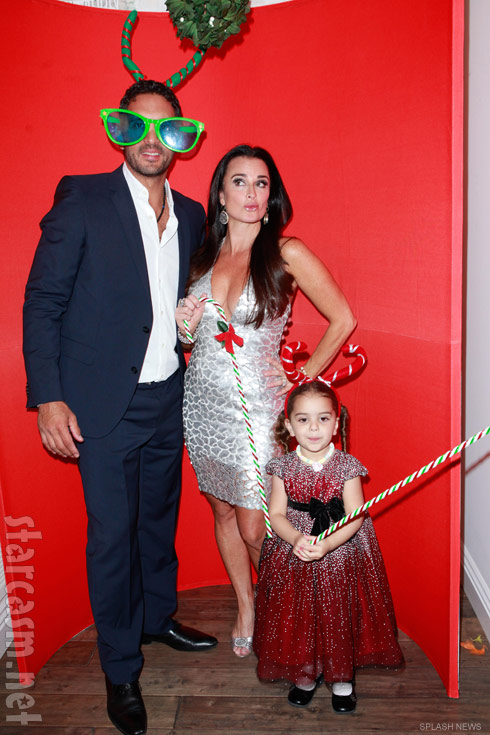 Hey, if you got it flaunt it, right?

I was a little disappointed not to see Brandi Glanville at the shindig – I’m really hoping she and Kyle are able to work things out! Another glaring omission from the guest list? Kyle’s sister Kim Richards and her new man Ken Blumenfeld.

Kyle Richards family vacation photos. Should they replace The Kardashians?

Hills Housewife Lisa Vander-pumps up the jam with Lionel Richie