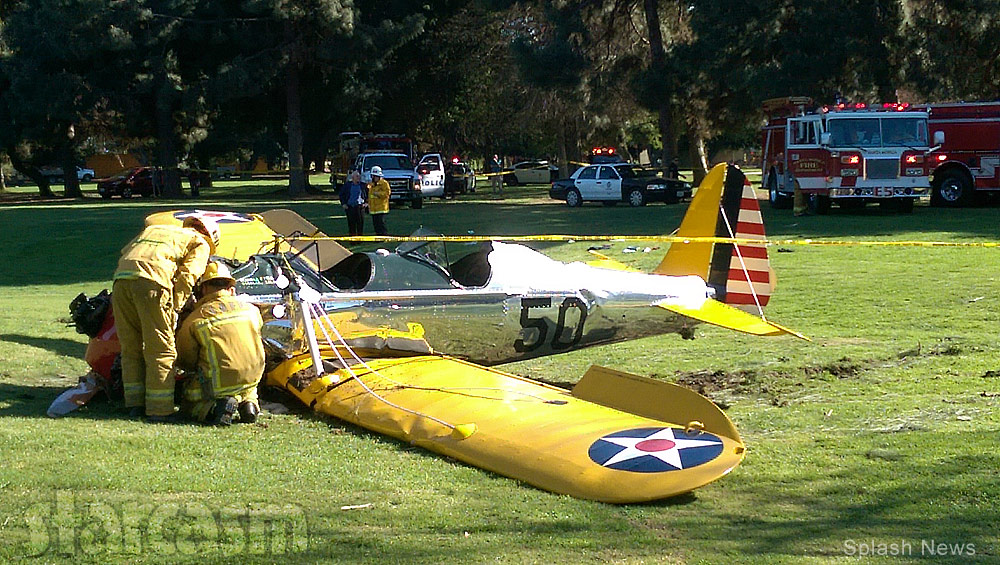 72-year-old actor Harrison Ford is reportedly in critical condition at the UCLA trauma center after crashing his airplane Thursday afternoon. 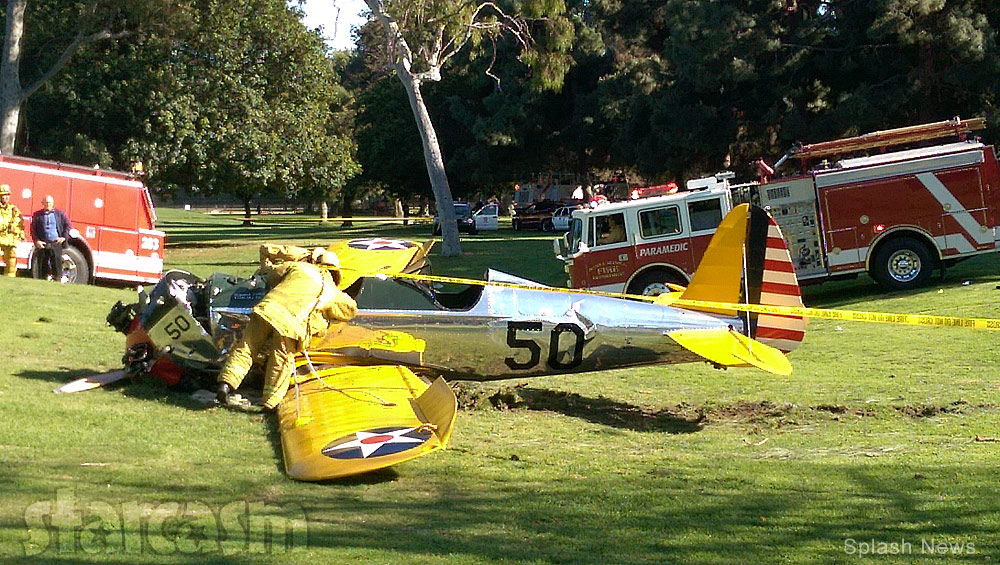 Ford was confirmed to be the pilot of his vintage aircraft (seen in the photos above), which crashed into the Penmar golf course in Venice, California at approximately 2:24PM. Authorities spoke to the media, revealing that Ford had been transported to the UCLA trauma center where is in critical condition. Further details about what caused the crash or Ford’s condition are not known at this time.

According to sources for TMZ, Ford “suffered multiple gashes to his head and was bleeding. Two doctors who happened to be at the golf course rushed over to treat the actor.”

UPDATE – Harrison Ford’s son Ben Ford has provided an update from the hospital. “Dad is okay, battered but okay,” he tweeted. “He is every bit the man you would think he is. He is an incredibly strong man.” NBC Los Angeles spoke with a family member (it is unclear if it was Ben) that also suggests good news, saying that Harrison has a few gashes, but is fine. More concrete positive news came from Patrick Butler of the Los Angeles Fire Department who said during a press conference, “The patient was in moderate condition, alert, conscious and breathing.”

And another update from HArris Ford’s rep. “Harrison was flying a WW2 vintage plane today which stalled upon takeoff,” the rep stated. “He had no other choice but to make an emergency landing, which he did safely. The injuries sustained are not life-threatening, and he is expected to make a full recovery.” 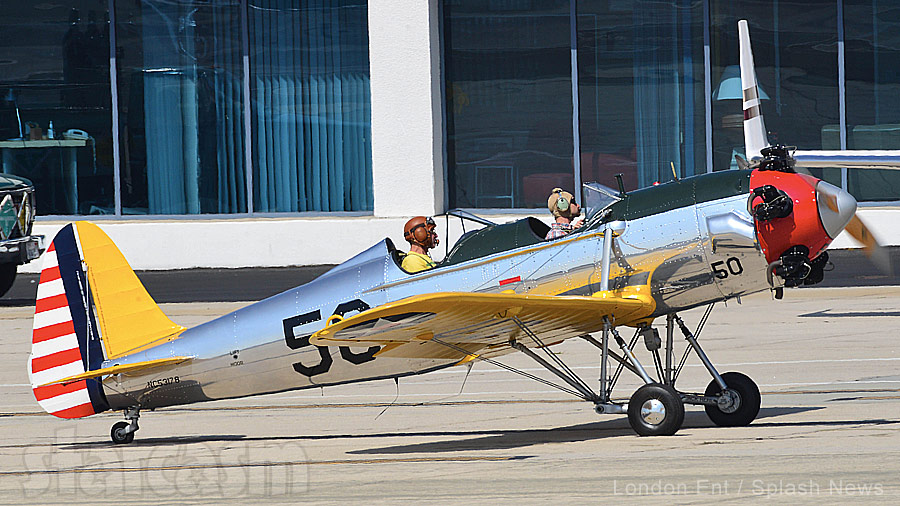 In the photo above Harrison Ford can be seen in the back seat piloting his Ryan PT-22 Recruit airplane, which was the same one that crashed earlier today, back in September of 2013.