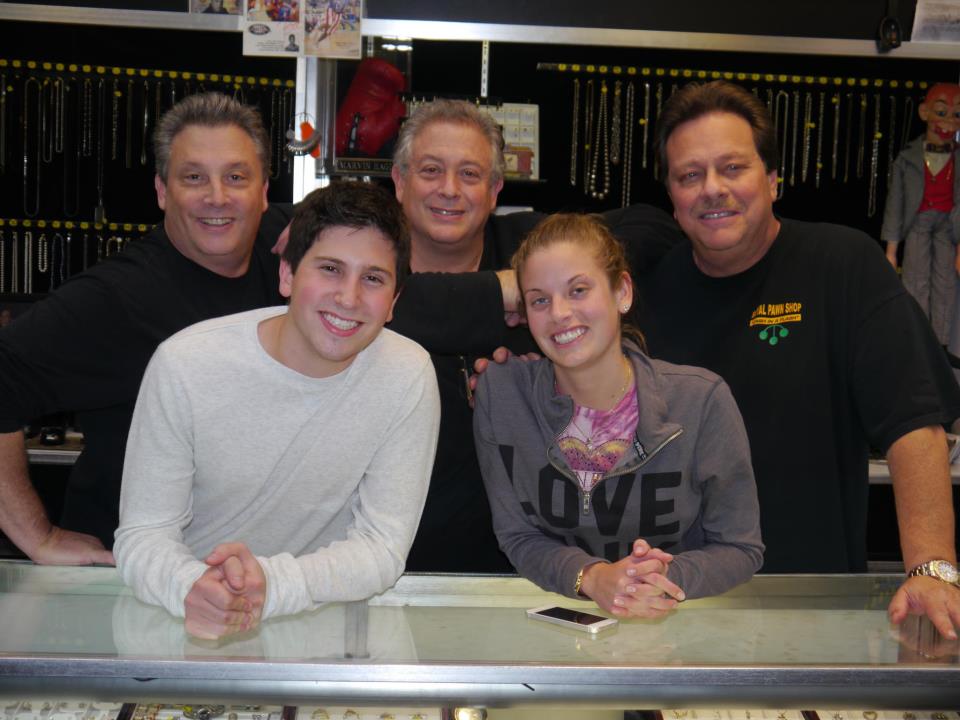 Hardcore Pawn is branching out from The Motor City over to The Windy City as the successful franchise for truTV looks to cash in on further ratings gold. Hardcore Pawn: Chicago will revolve around the Cohen brothers (no, not the famous directors -that’s Coen), but Randy and Wayne, co-owners of Royal Jewelers and Loans.

Wayne Cohen bragged to the Chicago Sun-Times that their establishment is, “The oldest pawn shop in Chicago. My brother, my dad, my grandfather — we go back three generations. When you say, ‘pawn shop Chicago,’ everybody knows the Cohens.”

“We’re not only pawnbrokers, we’re lunatics. We know how to handle lunatics. This is the craziest shop in the country.  We’re right across the street from the Metropolitan Correctional Center. They get out of jail and they come visit us.”

The feature points out that what really made the Cohen family famous in Chi-town was their brother, Scott Lee Cohen, who ran for Lieutenant Governor in 2010 but bowed out disgracefully after allegations of domestic violence and drug abuse surfaced. 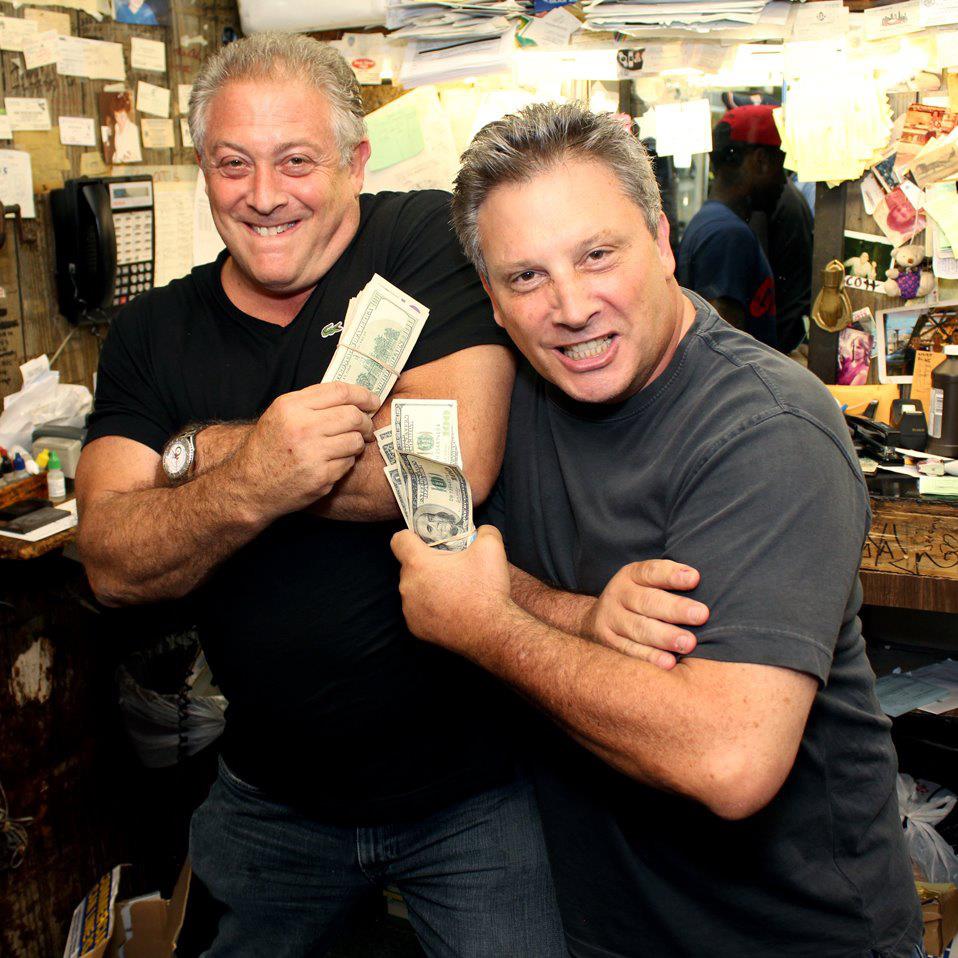 If the images on the shop’s official page and the info set up for the show’s Wiki page are any indication, family members Elyse and Nathan Cohen will also be a big part of the show. 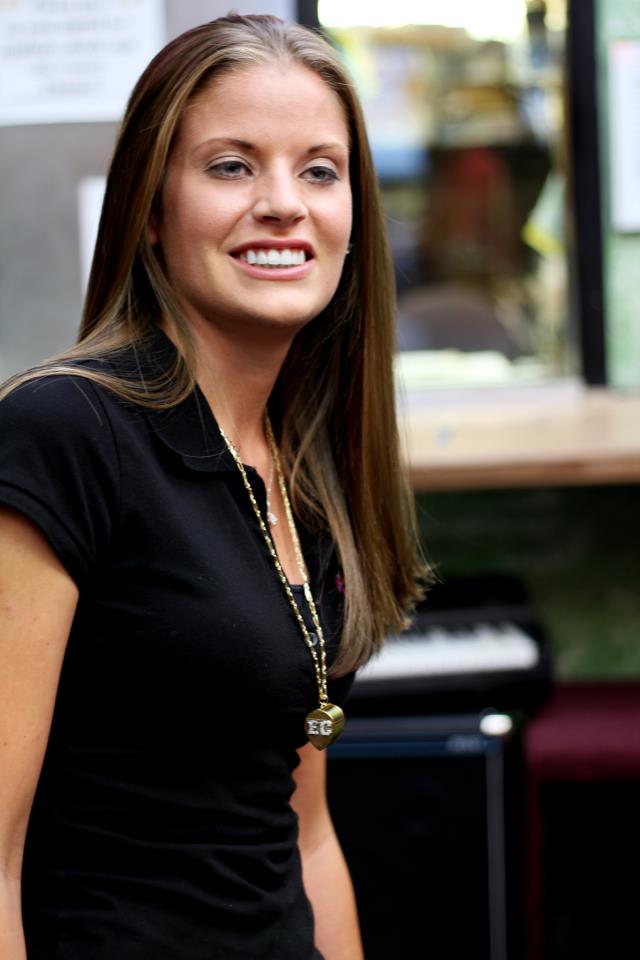 Elyse is the daughter of Randy Cohen as evidenced from the following hilarious local ad spot for Royal Pawn. 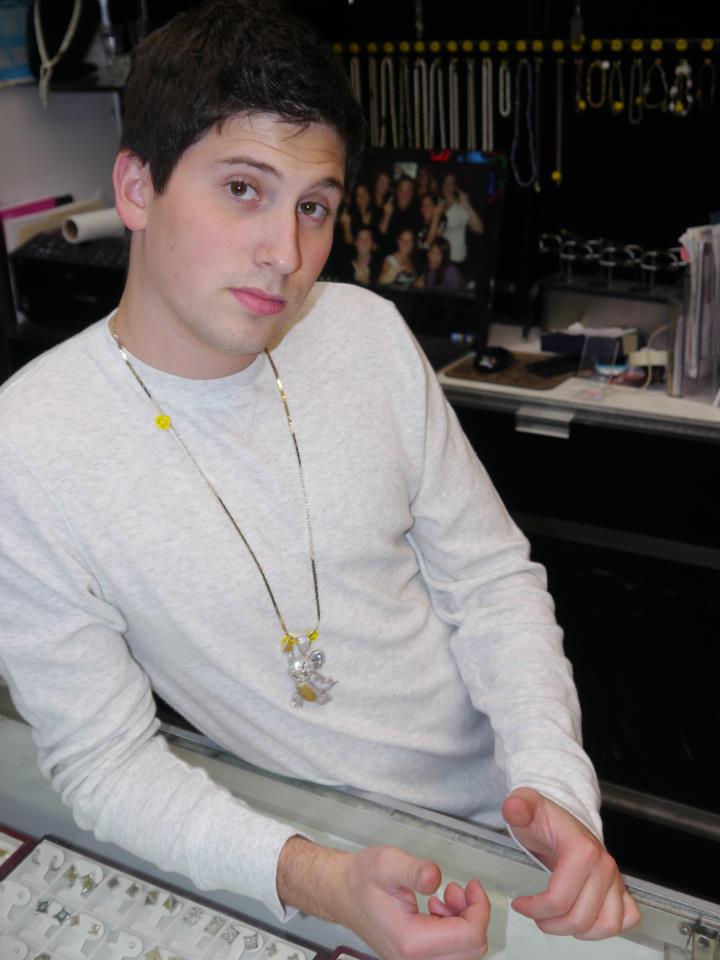 Via his Facebook page Nathan lists himself as the C.E.O. of Royal. He attends the University of Iowa and will be part of the 2013 graduating class.

According to The Chicago Tribune the show wrapped up its initial filming for the first 9 episodes on September 13. The premiere date is currently set for Dec. 18th at 9:30 EST.

If you want to find out more about Royal Pawn you can check out their official website here.

Feel free to click on any of the below thumbnails for additional full-page images of the upcoming cast for Hardcore Pawn: Chicago. 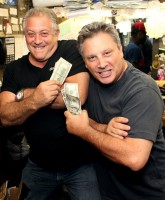 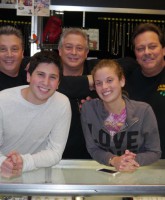 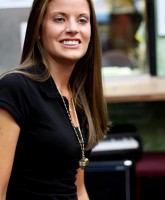 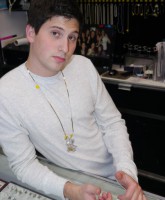 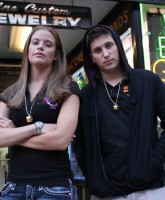 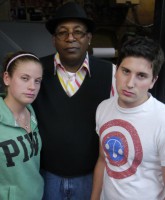 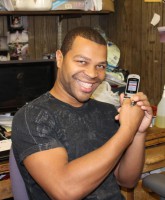 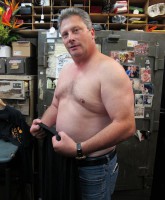 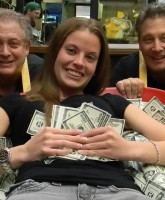 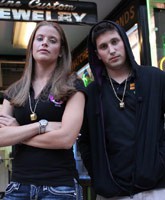 Tabloid “Reality Weekly” goes out of print, to return as app only