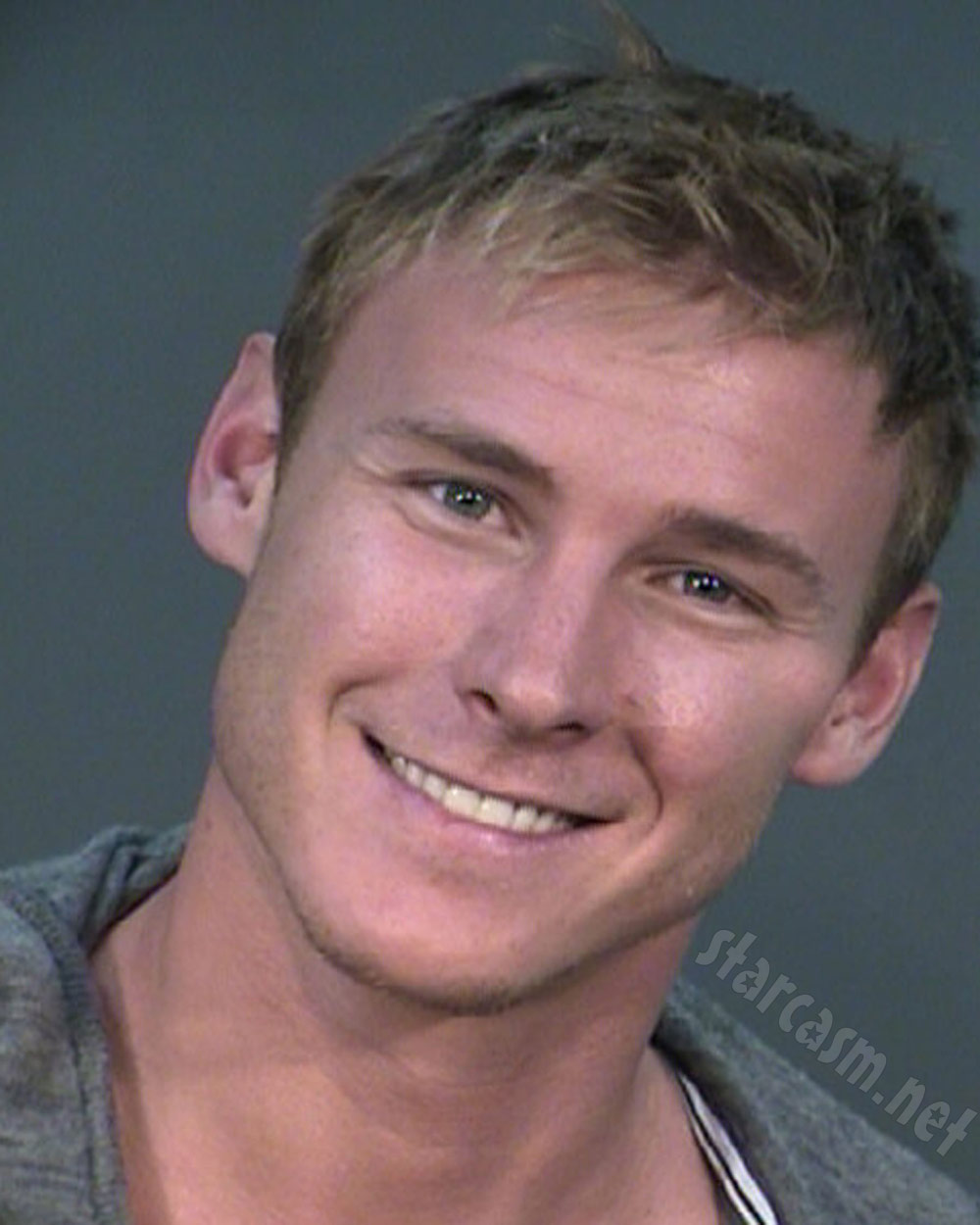 Bachelorette, Bachelor Pad 2 and Relationship Rehab vet Kasey Kahl got himself arrested for drunk and disorderly conduct early Sunday morning in Fresno, California. In response, dude took one of the prettiest mug shots on quasi-celeb record.

We all get a little out of control coming off a bad break-up so maybe this was Kasey’s means of handling getting dumped by fellow reality rounds maker Vienna Girardi? Anywho, here’s what went down according to local authorities.

The 27-year-old Kahl was taken into custody at 2:47 AM at Club Habanos and booked on a drunk and disorderly. He was later released at 8:30 AM. The officers arrested Kahl and a small group of brosephs for being what they deemed too loud. Kahl’s rep (yes, he has one of these) insists he did nothing wrong, that no charges were filed and that this was just a misunderstanding involving a “boys night out.”

“Kasey was extremely respectful and very cooperative with the police officers despite the situation, even having a good laugh because of his model-esque mug shot. The police officers noted that it was the prettiest mug shot they’ve ever seen come into their station.”

Since Kasey has himself a rep I’d like to give out some free advice. Purchase the rights to that mug and start making t-shirts with a caption that says, “Reality makes me so happy!” I know I’d buy one.