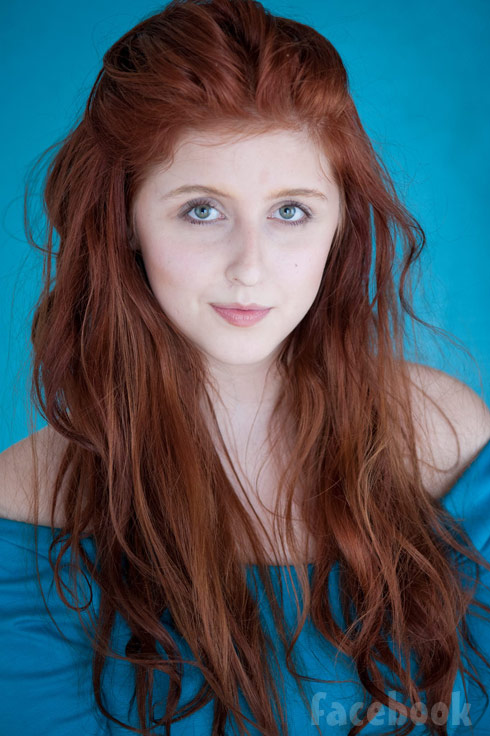 Aspiring actress and singer Presley Cash (real name Megan Haun) is infamous for trying to be famous. She first gained notoriety alongside her mother in The Hollywood Complex, a documentary about the Oakwood Apartments, a housing complex that welcomes families of young children who want to break into the entertainment biz. Presley’s parents reportedly spent more than $160,000 for her and her mother to live there from the time Presley was eight until she was eleven, when she was filmed for The Hollywood Complex.

Presley and her mother later made an appearance on Anderson Cooper’s daytime talk show, and Presley’s lack of success helped her land a role as star (literally) of Taylor Swift’s “Mean” music video in 2011. Then, in 2013 Presley and two other aspiring young starlets were featured on TLC’s backdoor pilot special “Raising Fame.” Unfortunately, TLC did not opt to make “Raising Fame” a series and Presley has returned to doing what she is now a seasoned veteran at: trying to make it big.

The 17-year-old Presley is nothing if not persistent, and her latest endeavor is a brand new song titled “La La La I Can’t Hear You” released last week. Here’s the lyric video:

“Hello Dollfaces!” Presley exclaims in the video’s description on YouTube. “I have a brand new single out called ‘La La La I Can’t Hear You!’ Here is the lyric video. I worked with an awesome producer named Criss Cheatham with ACnashville. We worked so hard on this and I hope it makes you happy and makes you dance. I wrote this song and it’s been my little baby for a while but now it’s yours. Sing and be happy. Here’s our anthem.”

Here’s part of the chorus:

So what do you think? Is this going to be Presley’s big break?

BELOW DECK MED: Where is Bugsy Drake now?