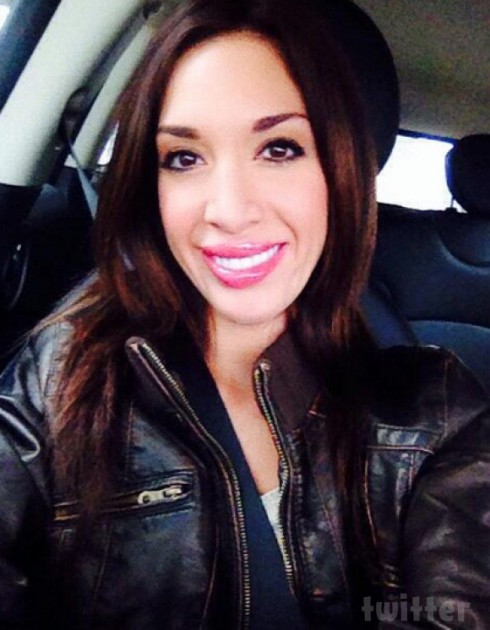 After tweeting a photo in which her lips appeared to be a bit inflated, former Teen Mom Farrah Abraham has now admitted that collagen can be added to the list of things that have been inside her.

Farrah shared the photo above on October 16 along with the words, “#Selfie Wednesday #HappyTime :))))))))” The photo had fans and media outlets speculating the 22-year-old mother of one might be getting lip injections, and in this week’s issue of Life & Style Farrah confirms the speculation.

“I’m trying out collagen injections, something fun and it’s not permanent,” Farrah tells the tabloid.

Here are a couple before and after photos of Farrah with and without collagen lip injections: 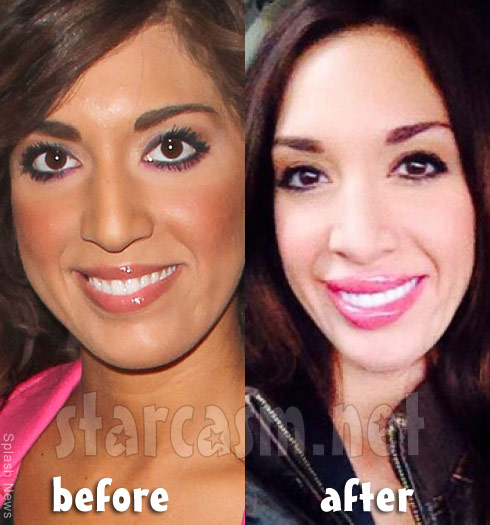 Farrah getting lip injections have some diehard fans worried that one of the star’s most famous trademarks may be in jeopardy: Farrah Abraham’s cry face. We, too, were concerned that pop culture may be losing one of its most unique meme-inducing expressions, so we enlisted our resident Photoshopologist to predict what the effects of continued collagen injections might have on Farrah’s tearful facade: 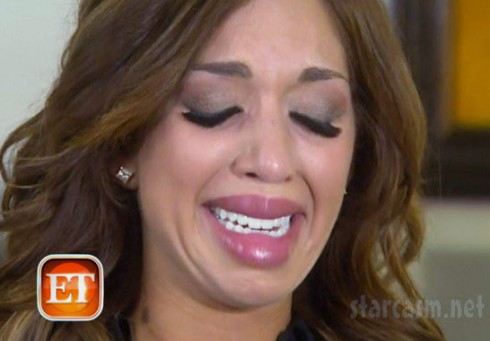 Yes, it’s quite different, but I think the essence remains. What do you think?

While you ponder that question, here’s Farrah’s weekly keek reminder that her book Passy Perfume doesn’t work and Sophia is still using a pacifier:

REPORT Amber Portwood to be released from prison in early November