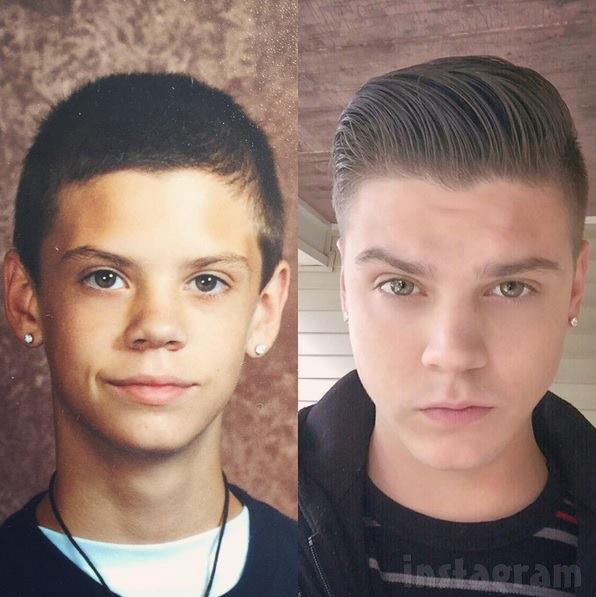 Forget whether or not Kim Kardashian had butt implants, if Megan Fox had a nose job, or how many procedures Farrah Abraham has actually had. The world of celebridom has a brand new surgical scandal that eclipses all others: Did Teen Mom‘s Tyler Baltiera have plastic surgery to pin his ears back?!

On Friday, the Teen Mom OG star shared side-by-side photos of himself — one recent and one from when he was in 9th grade — on Instagram (above). In the recent photo, it clearly looks as though Tyler’s ears have been pinned back, causing many to openly ask whether or not the new look was courtesy of surgery.

We are well aware of the gravity of the question, so we did some research and dug up a few more before-and-after pictures of Tyler Baltierra’s ears: 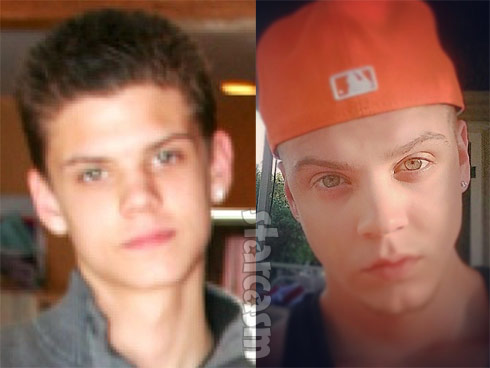 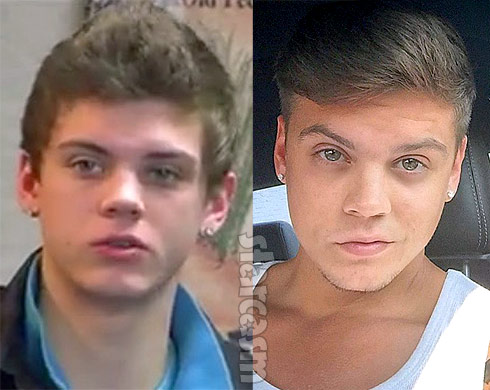 Hmmmm… Tyler certainly looks a little more aerodynamic to me! But, that doesn’t really prove anything.

Not wanting this rumor to consume the internet and the media for weeks, we decided to to reach out to Tylear himself (see what I did there?) to get the truth.

We pointed out the apparent differences in the initial side-by-side photos to Tyler and asked if he had a response to the plastic surgery speculation. “Are you serious?” he asked. “I am laughing so hard right now because I just looked at the photo & I can definitely see where people would think that.” But Tyler is quick to clarify: “I have never had plastic surgery,” he says, still laughing. “I guess I’m glad I grew into them! That is hilarious though!”

After a few moments, Tyler added, “I can’t stop laughing now because I look like a little monkey in the first pic! Never noticed it before!”

So there you have it folks! There’s nothing to see ear. You can now go on about your regularly scheduled activities.

In case you were curious, the plastic surgery procedure for pinning your ears back is called otoplasty. Although otoplasty is a term that covers a variety of ear alteration surgeries (including reconstruction), when referring to pinning ears back, the outpatient procedure usually takes less than two hours and costs an average of $2,963, according to 2014 statistics from the American Society of Plastic Surgeons.