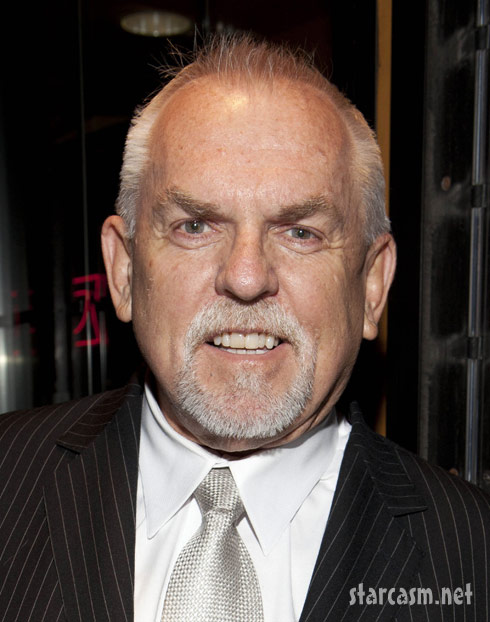 John Ratzenberger could very well be the most under-celebrated celebrity of his generation.  There is a reason why he is forever related to his character Cliff Claven the mailman from the 80’s smash sitcom Cheers.  Because he was amazing in that role!

The Ratzenbergster has went on to bigger and better things and it’s all about the completely identifiable voice of his and his successful relationship with Pixar.  Check out some of the man’s credentials via his wiki page:

Ratzenberger has had a voice part in all of Pixar’s feature films made to date. His roles include:

Ratzenberger’s work for Pixar, as well as his parts in Superman and The Empire Strikes Back, makes him the 4th most successful actor of all time, as measured by a total box office of over $3,000,000,000. He’s also the actor with the most Oscar-nominations for his movies.

That would be 3 billion associated with The Man leaving him only behind fellow voice actor legend Frank Welker, Samuel L. Jackson and Tom Hanks.  Ratzenberger made an appearance at the The Creative Coalition & Friends celebrate Broadway show ‘Born Yesterday’ at the Nat Sherman Flagship Store in New York City yesterday.  Other luminaries in attendance included John Belushi and Frankie Grande. 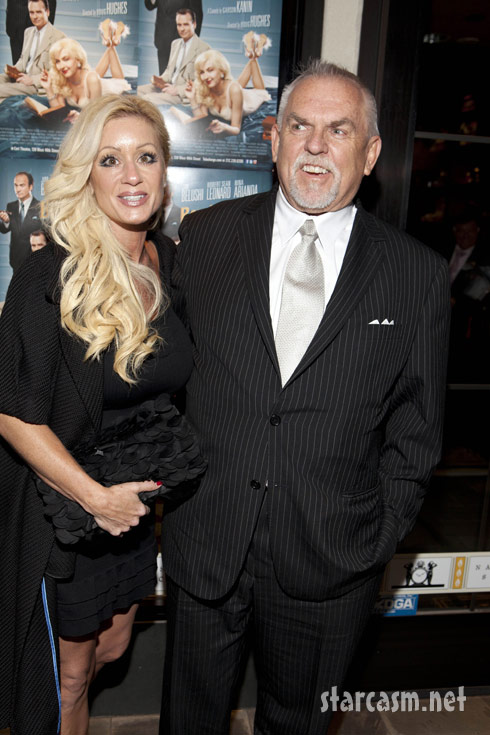 You know when your name is linked to 3 bil you’re just bound to be sportin’ some serious arm candy and John R. had that in spades.  I’m not sure who his lady friend is but I wouldn’t be surprised to see her as the next cast member of The Real Housewives of New York City!  How great would it be to see Cliff Claven hanging with Simon Van Kempen. 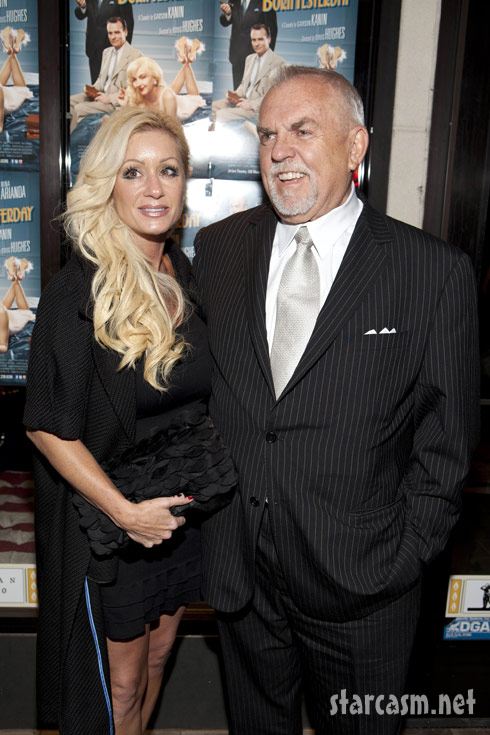 Ratzenberger is involved with the Republican party politically and is being rumored as a possible Senatorial candidate from Connecticut in 2012.  And if all that wasn’t enough for you how about his upcoming appearance as the commencement address speaker for the graduating class of Providence College.  The facts are in, Cliff Claven is a playa!

John runs an official website in which you can keep up with all of his crusades.  You can check that out here.