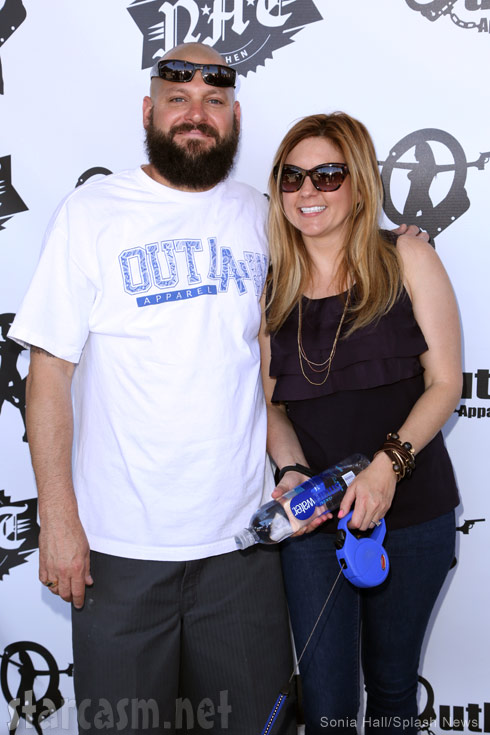 Storage Wars Season 5 premieres on March 18 and the show’s original “Young Guns,” Jarrod Schulz and Brandi Passante, hosted a big bash at their Now & Then Second Hand Store in Orange, California on Saturday to celebrate. Brandi and Jarrod were joined by the show’s auctioneers, Dan and Laura Dotson, as well as a brand new cast mate and “Young Guns” team member: Jarrod’s gigantic bushy beard! 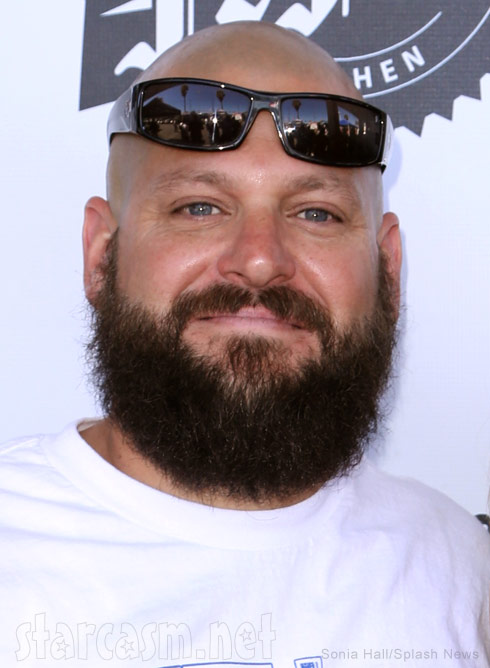 I can’t wait to hear Brandi’s sarcastic comments about that this season! (Sadly, we won’t get to hear any Weisscracks about Jarrod’s chin broom due to the fact that Barry Weiss won’t be on Storage Wars Season 5 because he landed his own spin-off titled Barry’d Treasure airing right after.)

But enough about Jarrod’s chinny chin chin, let’s get back to the thing associated with Jarrod that’s even more fun to look at: his partner Brandi! 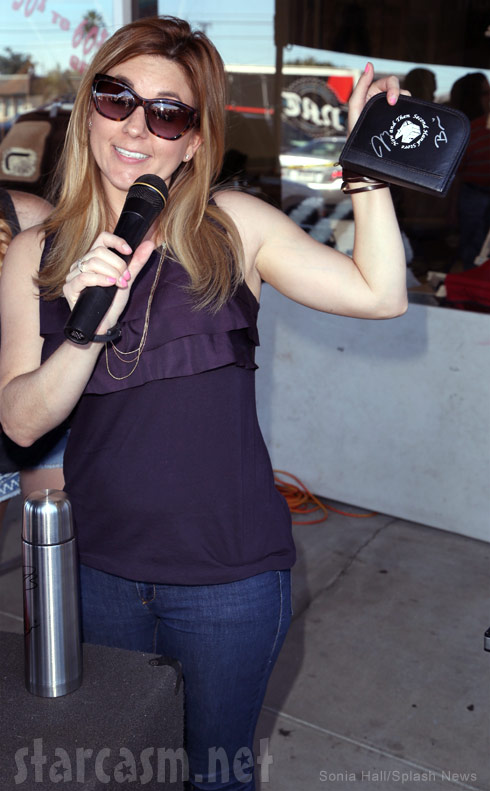 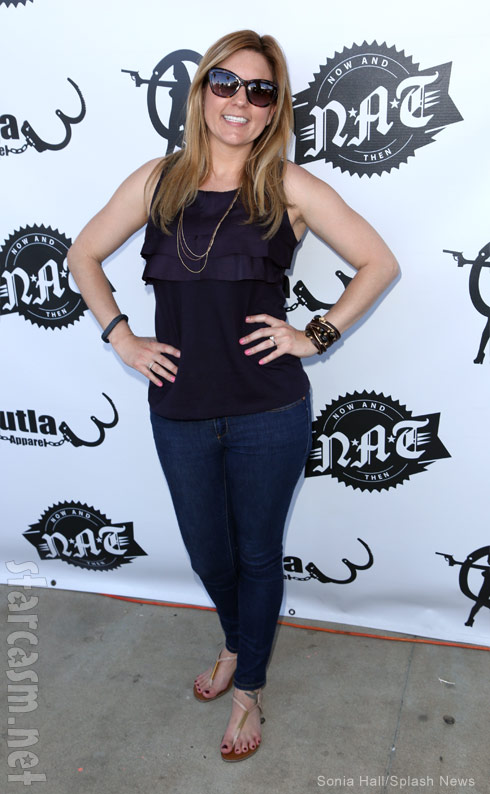 And in case Brandi Passante isn’t enough eye candy for you, how about adding internet phenomenon (thanks to the undying admiration of one Mr. Michal K. over at Dlisted) and Hollywood paparazzi fave Phoebe Price! 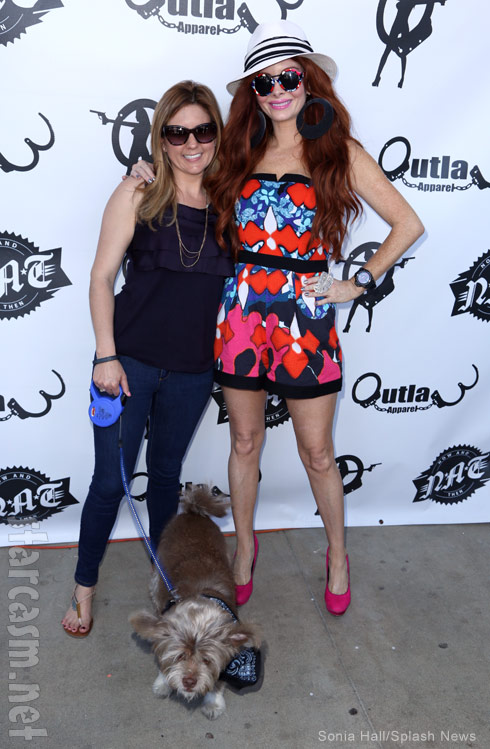 And speaking of faves, as I mentioned above, fan favorite auctioneers Dan and Laura Dotson were also in attendance: 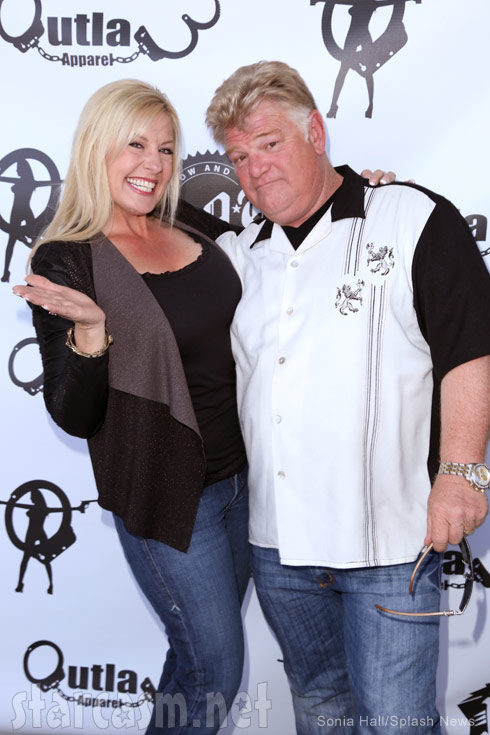 Once again, Storage Wars Season 5 premieres March 18 with back-to-back half-hour episodes at 9/8c with the series premiere of the new Barry Weiss spin-off Barry’d Treasure at 10/9c on A&E.