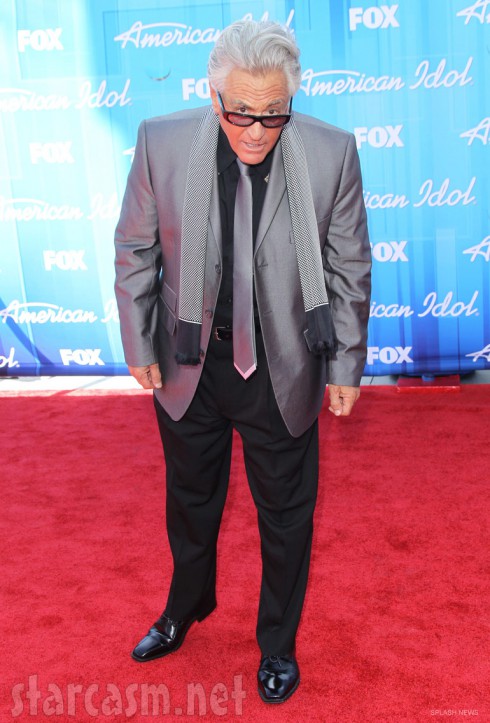 Barry was his usual eccentrically charming self, hamming it up for the cameras in black pants and a black shirt with a gray tie and matching gray jacket. And no formal Barry outfit is complete without an Untouchables scarf and his trademark West Coast Choppers glasses! 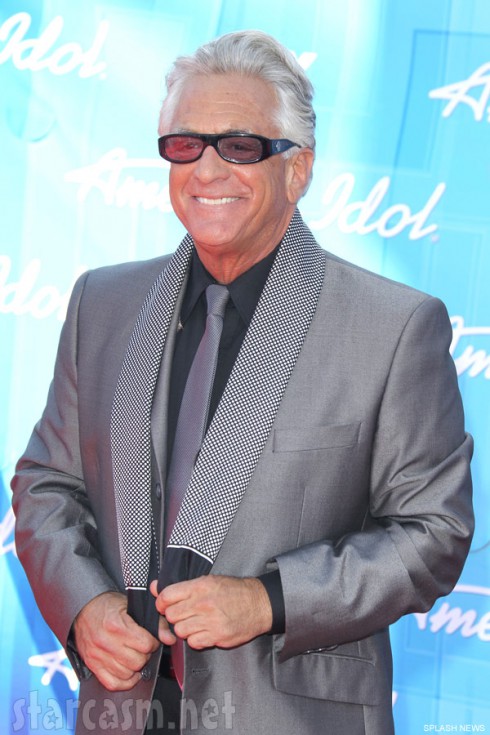 UPDATE – Speaking of Barry Weiss stealing the show, here’s a video clip from the red carpet in which he does exactly that – from Storage Wars creator Thom Beers!

Barry Weiss seems to be growing quite fond of the red carpet, having flown to New York City just a couple weeks ago to bless the A&E Upfront Presentation with his aura! We shall have to all just wait and see if Barry shows up to the hippest of formal hip events: The 2012 MTV Video Music Awards, which are being held in Barry’s backyard at the Staples Center on September 6.

I will wrap up this post with a parting shot from Barry and his “lil fren” from the amazing Storage Wars Season 3 “Summer Lockbuster” trailer video: