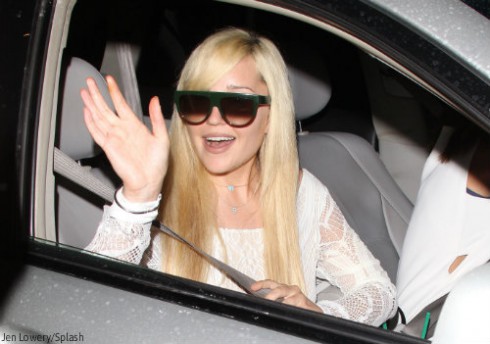 Amanda Bynes seemed happy and healthy during her first public outing since early June — and that is in especially stark contrast to last fall, when she was placed on involuntary psychiatric hold. 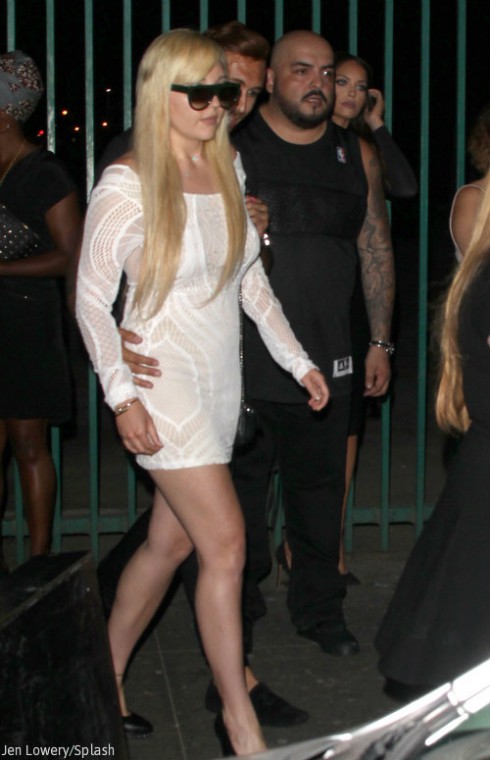 Another person who attended the event told E! News Amanda stayed for an hour, during which time she seemed to be “in good spirits” and wasn’t “out of control.” She wore a form-fitting, mesh dress, black pumps and (despite the darkness outside) oversized sunglasses. 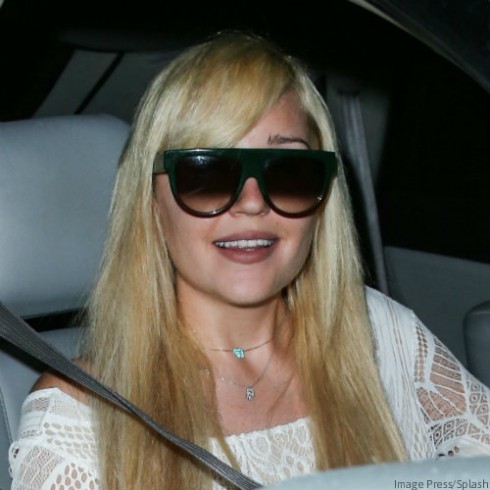 The last official word from her attorney, David Esquibias, came in June when he told People Amanda is managing much better these days. He added, “She appreciates all of the love and support she received from her family, friends, and fans.” Her parents’ lawyer, Tamar Arminak, added Amanda was working on her fashion designs.