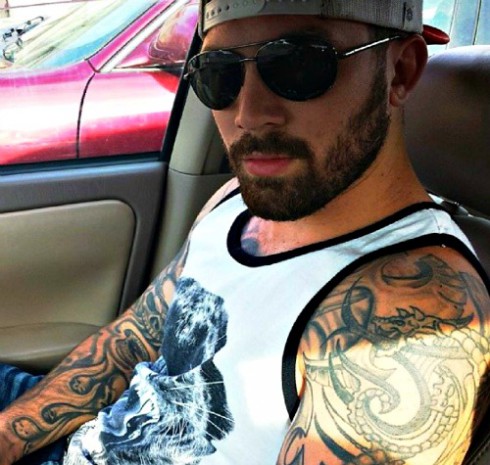 I’ll give this to the ever-embattled Adam Lind: The guy doesn’t stay single for long! While the Teen Mom 2 dad is still trying to resolve his stalking case with his most recent ex-girlfriend, he’s reportedly moved on with another attractive South Dakota mom, 26-year-old Danielle Anderson. 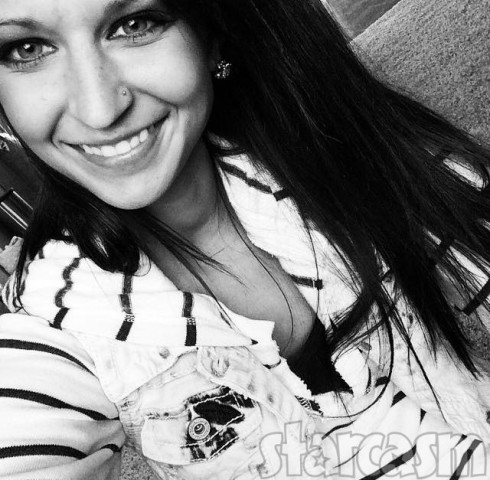 Adam isn’t making a big secret of his new romance, which he revealed on Facebook last week with picture of the pair wrapping Christmas presents. The only problem (well, other than Adam’s ongoing legal issues) is that Danielle is technically still married!

“It’s a very complicated situation,” a source close to the mother-of-two told Radar Online. “But Danielle is moving toward divorce now.” 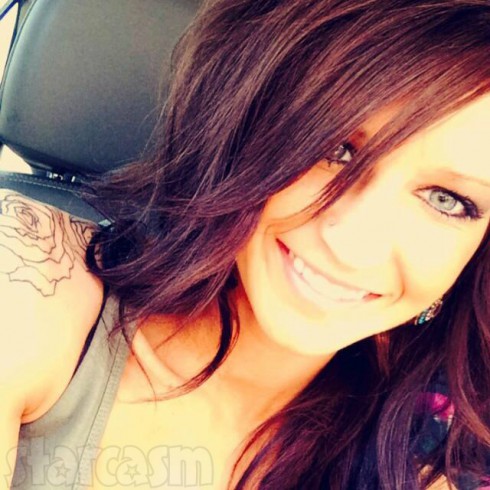 Although Danielle and Adam are apparently giving their relationship a real try, the source said they’ve actually been on-again, off-again for the past year — in between Adam’s relationships and when Danielle was on breaks from her marriage. And it looks like her latest break started pretty recently, considering she just posted new family pictures with her husband, son and daughter in mid-November.

“Now they are ‘on’ and taking things slow,” the source said of Danielle and Adam. “She and Adam have something special.”

“I will always love you Danielle Nicole Anderson,” Adam told her recently. After she said she loves him, too, Adam sent the cute picture of them wrapping presents.

Adam’s ex-girlfriend, Brooke Beaton, recently dropped her restraining order against him. However, he is due back in court on Feb. 4 to either accept a plea deal in his stalking case or it will continue to a jury the following week.