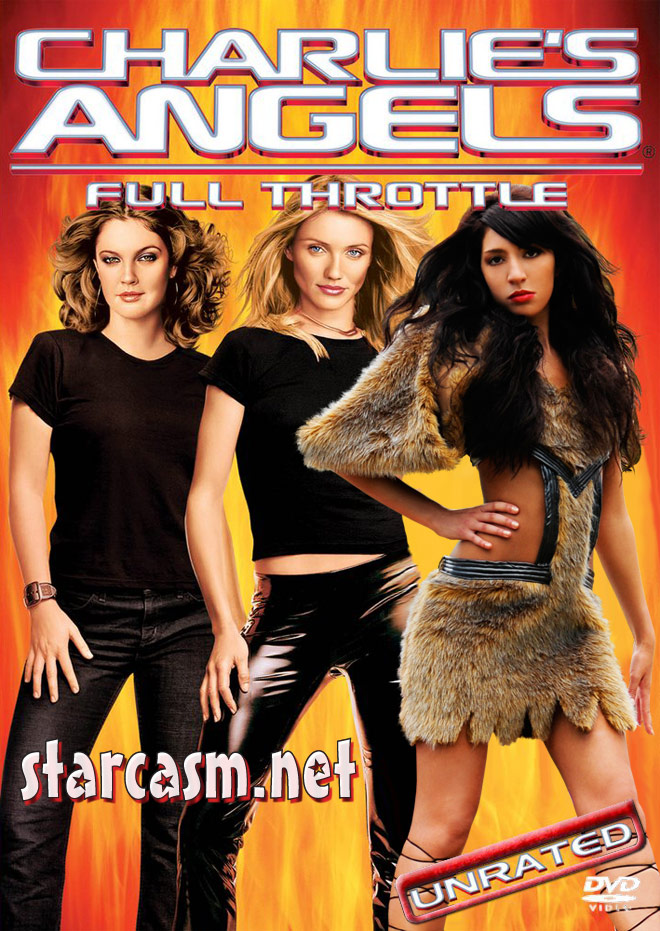 Teen Mom star Farrah Abraham is completely gung-ho in her aspirations to pursue success outside of reality television! In addition to her numerous modeling gigs, writing a book, and moving to Florida to finish up her culinary degree so she can someday open a restaurant, this Teen Momtrepreneur is also adding acting to her extensive resume!

YAY!!! I MET GREAT people at a casting. & im going to be in the New Charlie Angels movie! Good luck to the other amazing Casties :).

So is it possible this storied franchise could be adding their second famous Farrah?!? I did a little research and I think the announcement may be a bit misleading. According to The Miami Herald the new Charlie’s Angels television show was casting for extras today in Ft. Lauderdale, so I’m guessing that’s what Farrah is actually talking about – not a new movie. From the Herald:

The ABC show “Charlie’s Angels” is hosting an open casting call for its upcoming Miami filming.

The show, based on the classic 1970s hit, is looking for paid extras ages 18 and up.

According to the casting call those chosen will earn around $100 with a free lunch for a day’s worth of work.

My apologies if the clarification is disappointing news, but just think of Farrah’s poor mom Debra Danielson, who you just know named Farrah after Charlie’s Angels star Farrah Fawcett! Just look at Debra’s hair and tell me that woman didn’t/doesn’t worship Farrah Fawcett! 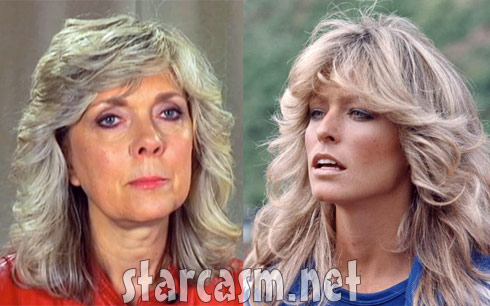 And don’t even try to tell me that Debra didn’t have one of these bad rascals packed away to give to little Farrah when she got old enough: 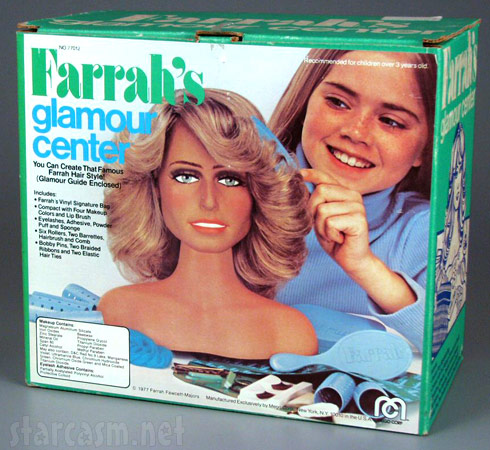 Anyways – congrats to Farrah Abraham for continuing to open doors for herself! Who knows – perhaps someday it will amaze people to hear that she got her start on a reality show 🙂

(Farrah’s photo on the PhotoShopped Charlie’s Angels DVD cover above is from her motorcycle calendar photographed by Jaye Ott – CLICK HERE to check out more!)

UPDATE – Since it appears that Farrah is going to be on the Charlie’s Angels television show and not the movie, I thought I should hop back in Photoshop and add Farrah to one of the TV show’s promotional images… 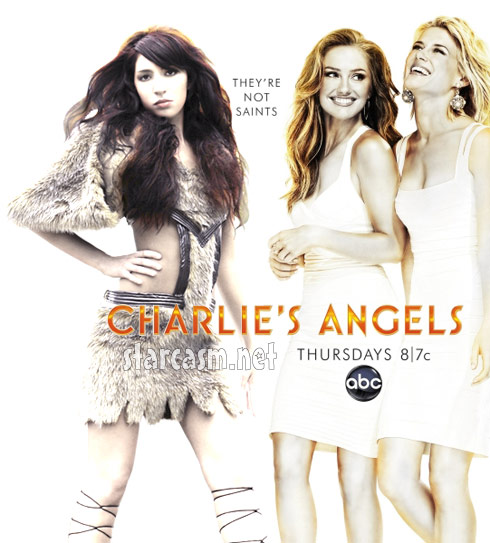