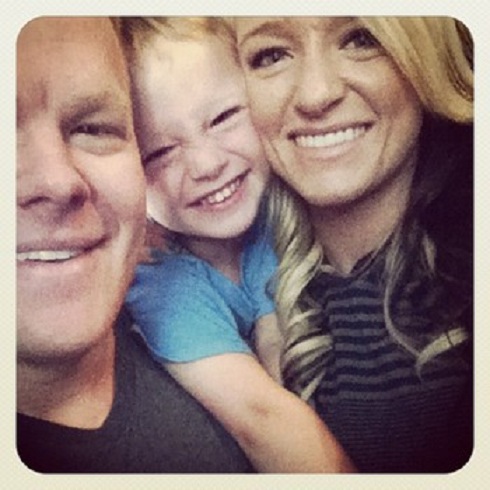 Good news, Teen Mom fans. It looks like one of our favorite young mommies is already getting ready to make her return to television. Rumor has it that Maci Bookout has not only been in talks with MTV for her own show, she’s already begun filming it.

According to All The Teen Moms, “MTV started filming Maci for a spin off a few weeks ago, around the time of her 21st Birthday.” The show will likely feature her life as a mommy as Teen Mom did, but also focus on her life when Bentley isn’t around such as the time she spends with boyfriend Kyle King and her friends.

Maci had one heck of a party for her 21st. She traveled from Charolotte, North Carolina to Hermosa Beach, California and even Real World: Las Vegas star Adam Royer got in on the action. 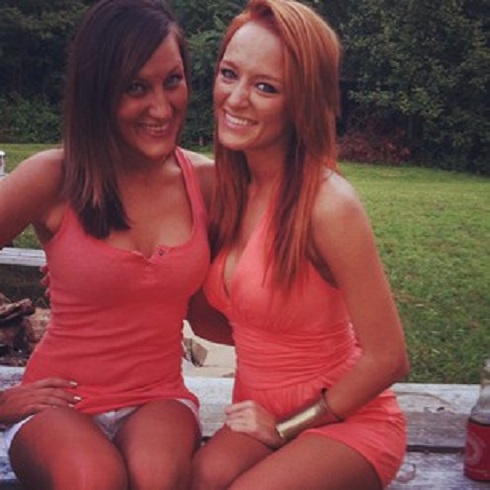 Fans are going to love getting to see a more fun Maci on her new show. We’re used to seeing her focused on her mommy duties so it’ll be interesting to see the side of her we get glimpses of from her Twitter feed. She’s been known to do a little partying and now that she is 21, she’s doing it legally. Plus, we’ll love to see more of her relationship with Kyle King who she recently got back with after breaking up in February.

Although Maci hasn’t addressed the rumors yet, she did re-tweet a fan who said,”Sad to see Teen Mom and Maci Bookout go, but something tells me it’s not the last you’ll be seeing of her and Bentley.” What a tease!

Here’s a photo a fan sent in of what is believed to be Maci filming something at school: 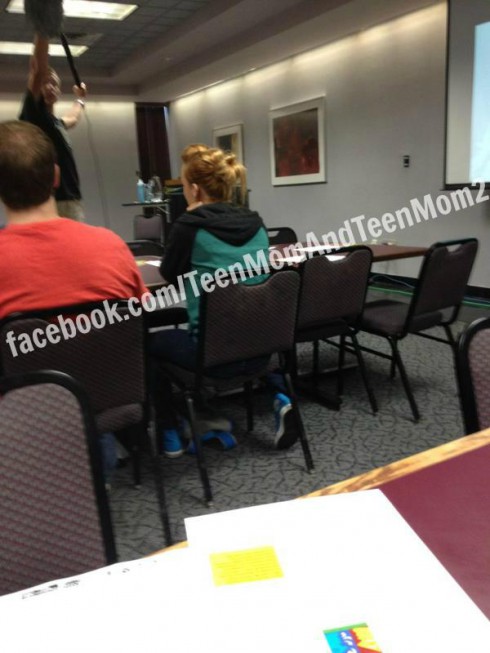 Don’t forget to catch Maci Bookout in to the two-part Teen Mom reunion special which starts tomorrow night at 10/9c on MTV.

Did Teen Mom Farrah Abraham really leave baby Sophia in Iowa while she lives in Florida?