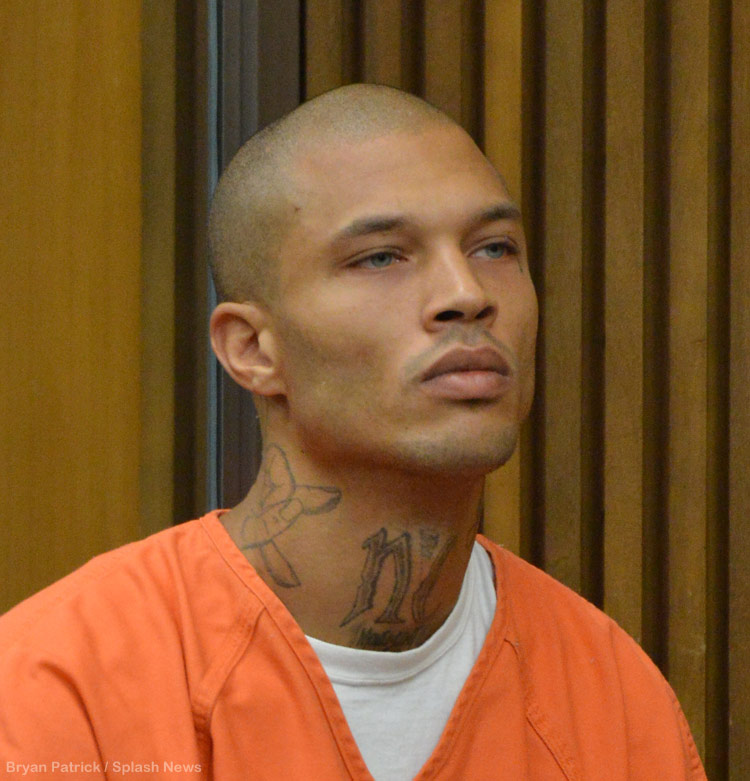 Jeremy Meeks made his first public appearance yesterday since his booking photo set the internet on fire, forever labeling the California bad boy as “that hot mug shot guy.”

Unfortunately the 30-year-old wasn’t out to do any modeling work, instead, he was making his scheduled court appearance in regards to the multiple felony weapons charges he faces.

During the brief appearance in which Meeks got to add to his photographic portfolio he received what amounted to some pretty bad news. The state agreed to turn his case over to federal prosecutors. Jeremy is now in federal custody and faces a single count of, “Felon in possession of a firearm.” 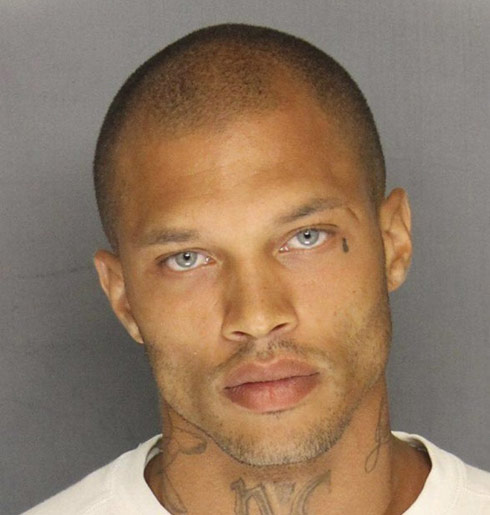 That one charge could lead to a prison term of 10 years and a fine of $250,000. San Joaquin County District Attorney spokesman Robert Himelblau said federal gun charges lead to longer prison sentences.

In addition to the possibility of facing a longer sentence it should also be noted that in the federal legal system, pictures and video are not permitted. 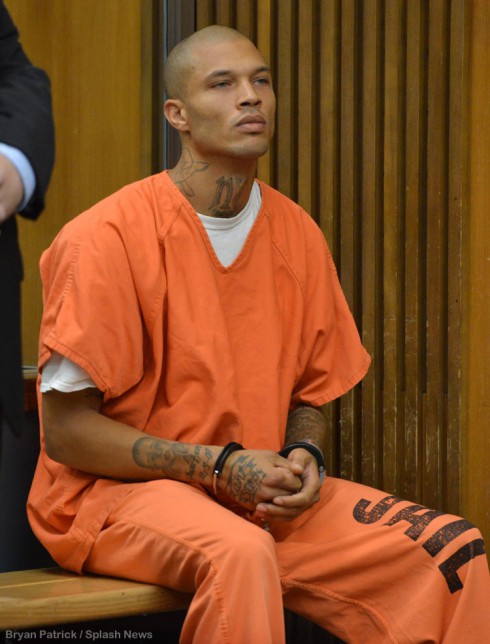 VIDEO High school freshman and teacher get in brutal brawl

Lindsay Lohan wanted for all the wrong reasons again