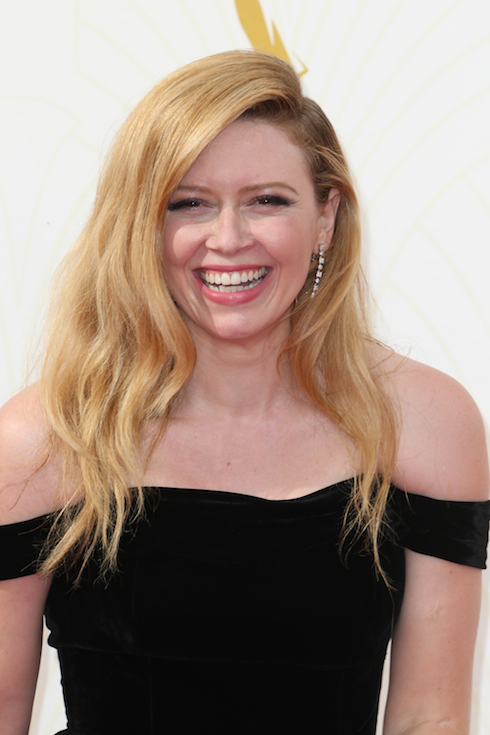 The latest Orange is the New Black Season Four update focuses on the question of whether Natasha Lyonne–who plays troubled fan-favorite Nicky on the Netflix drama–will return to the show for its forthcoming episodes. Nicky had an especially rough Season Three, and her actual on-screen time was cut short as a result of it. Speculation is rampant, and social media only offers teases: will Nicky come back?

There’s been an unusually high level of gossip and rumors regarding casting for the upcoming season of OITNB. Back in October, fans were giddy over the possibility that Britney Spears might be finally joining the show; her admiration for Jenji Kohan’s work is well-known, and talk of a Britney Spears Orange is the New Black pseudo-crossover has been alive since at least the break between seasons One and Two.

Additionally, an earlier Orange is the New Black Season Four update centered on the question of whether Laura Prepon would be coming back to the show for another round. Her character, Alex Vause, faced an almost certain death at the end of Season Three…but we never saw a body. (Or a shot fired, for that matter.) Prepon has since been seen on set during Season Four filming; thanks to the powers of social media, photos of her participation have gone viral, so we know she’ll be back in some capacity.

The same is not true of Natasha Lyonne’s Nicky, though… 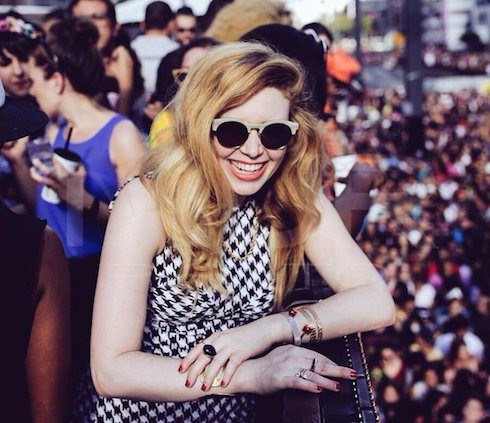 …or, at least, it’s not necessarily true. Lyonne’s character was almost completely absent from Season Three, after she was caught with a stash of drugs and sent to the maximum security prison that sits at the bottom of Litchfield’s hill like Ennet House to the Enfield Tennis Academy in Infinite Jest.

Lyonne has likewise been spotted on set thanks to social media–more on that in a bit–but some of her fellow cast members have also started to let new details leak, in their own Orange is the New Black Season Four updates. Just last Sunday, co-star Laverne Cox opened the door slightly when discussing Season Four, with a general but intriguing comment: “We just finished shooting season four,” she said, and we’re going deeper into the issues of these women and the criminal justice system and it’s getting even more real if you can believe it.”

(On a related note, we also know, thanks to a tweet from Danielle Brooks–Taystee on the show–that the show wrapped filming for Season Four on December 8th.) 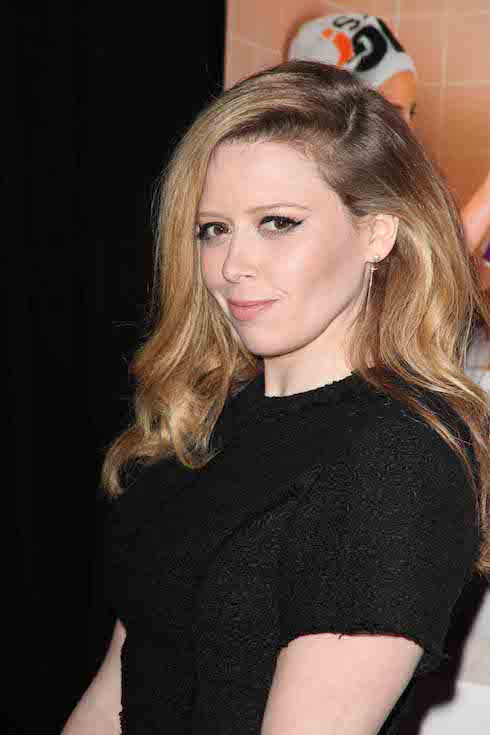 But what about Nicky specifically? A recent report points out that the OITNB Christmas update, which featured almost the entire main cast, lacked Lyonne. But, during a press tour for the show, Lyonne seemed to suggest that Nicky will be back: in response to a reporter’s question about where her character could go next, Lyonne said “I would actually argue that there were huge stakes for Nicky Nichols this season much more than any previous season. It makes sense that a self destructive person would end up where she did.”

At the same time, though, Lyonne herself has remained mum on the topic:

I certainly don’t know what’s in Jenji’s mind, but I would love to move inside of Jenji’s mind because it is a vast and endless landscape of imagination. So, who knows? And I could certainly see a million different avenues to go down… I mean, I love this show so much. I love everybody that I’ve gotten to work with. And I’m a big fan of the whole situation….I’m just very into the whole thing. I’ve really been having a good time with this, so we’ll see.

It’s worth pointing out, though, that the above quote comes from earlier in the publicity cycle for Season Three, before the entirely of Season Four had been sketched out and written.

The best evidence we have for the possibility of Natasha Lyonne continuing as Nicky on OITNB, then, is her sporadic presence with the rest of the cast in her and the show’s social media feeds. She isn’t always in costume; a lot of the shots come from awards shows. But her mere presence is enough to assure many fans that we should be getting at least a dose of Nicky, whether in person or through gossip on the show itself.

Who are the faces in the Orange is the New Black opening credits?

Is Laura Prepon returning for Orange is the New Black Season Four?

VIDEOS Annie Golden, who plays silent Norma on Orange is the New Black, used to front a rock band