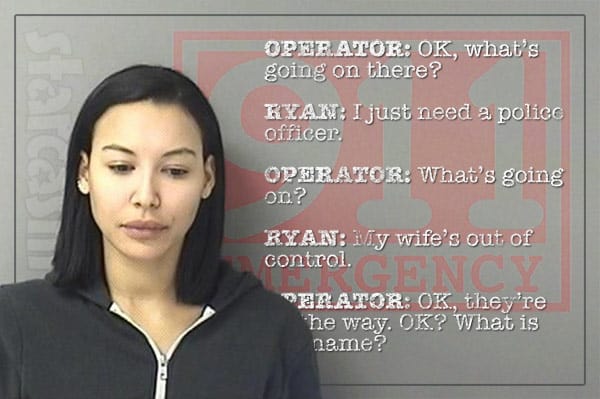 Police in West Virginia have released the 911 call placed by Naya Rivera’s husband Ryan Dorsey Saturday night during an altercation that would eventually lead to Naya being arrested and charged with domestic battery. Ryan tells the 911 operator “my wife’s out of control” and “getting physical” before the call drops and officers are dispatched.

Here is the audio followed by a complete transcript:

OPERATOR: 911 what is your emergency?

OPERATOR: OK, what’s going on there?

RYAN: My wife’s out of control.

OPERATOR: OK, they’re on the way. OK? What is her name?

OPERATOR: She’s starting to get physical? Is there any weapons there?

OPERATOR: We’ve got them on the way down there, OK? Can you get away from her?

OPERATOR: I want to keep you on the phone for just a second, OK?

OPERATOR: OK, is there anybody else with you there, any kids anything like that?

OPERATOR: Your dad’s there?

OPERATOR: Is she being violent with your dad?

OPERATOR: What is your name?

DISPATCHER: We’ve got a disturbance in Chesapeake. Caller is saying his wife is causing problems in the residence, has been drinking…OK, last info, call taker could hear a disturbance in the background and had an open line, lost connection, and is just getting a busy signal on call back.

[It is then confirmed that a female is in custody and en route to headquarters.] 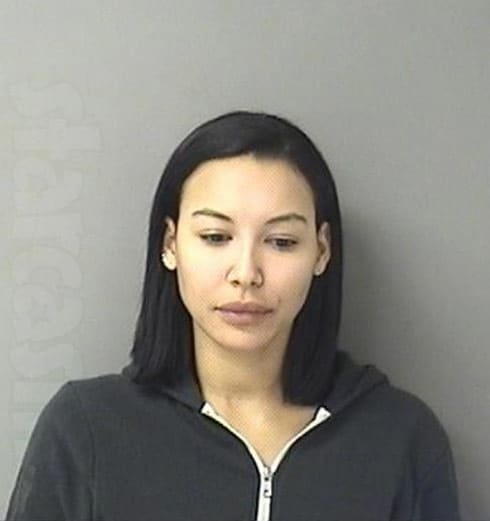 As we previously reported, Naya was arraigned and released on $1,000 bond. According to the police press release, Ryan had a video of the altercation that “supported Mr. Dorsey’s account of the incident.” Police observed injuries on his face, but they were not severe enough to require medical treatment.

Report: Glee’s Lea Michele and Cory Monteith are living together