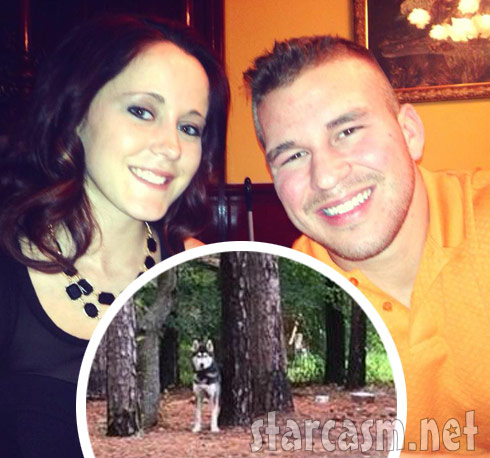 Teen Mom 2‘s usually trouble-prone star Jenelle Evans has been doing phenomenally well at staying out of trouble since her arrest after an altercation with boyfriend (and dad-to-be) Nathan Griffith back in December, but that hasn’t stopped the headline-grabbing drama from finding her. The most recent incident involved a bit of online drama that got out of hand and resulted in two overzealous sisters being booked and charged with stealing Jenelle and Nathan’s dog Moogan! 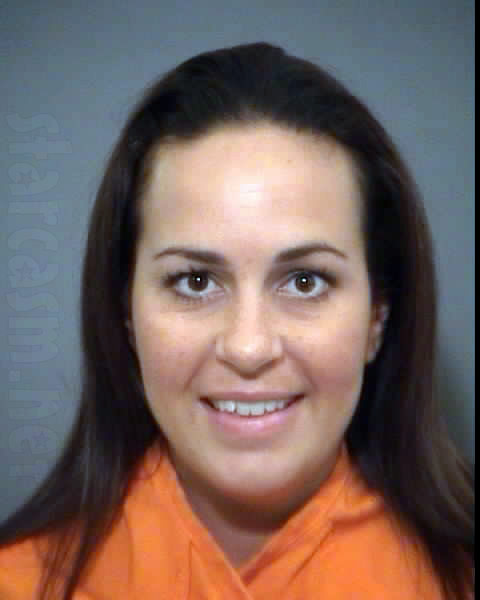 According to online court records, Devyn Rae Norman (above), of Leland, North Carolina and Karri Lynn Morris (below) (she was actually booked as Kerri Lynn Morris), of Trenton, New Jersey were booked and charged with larceny of a dog on the morning of August 2 and have both since posted bond. 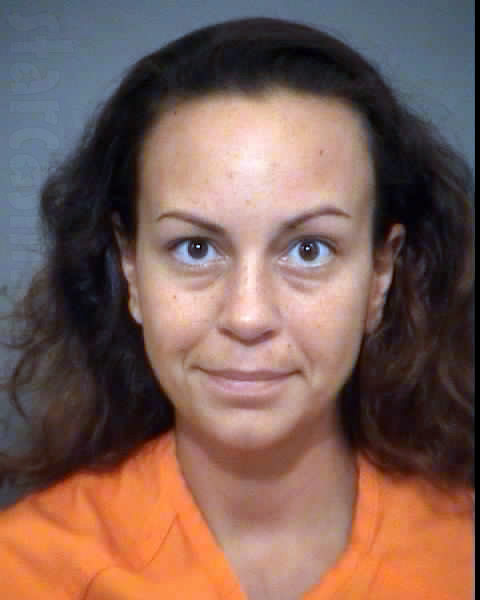 Devoted fans (and detractors) of Jenelle may remember back in early July when her and Nathan’s dog Moogan went missing. According to Teen Mom Truth, which has close ties to Jenelle, the incident occurred as a result of online drama after someone posted photos of the Husky tied to a tree and claimed the dog was being neglected.

According to a police report, someone called in a complaint about the dog with allegations of animal cruelty, and an officer was dispatched to Jenelle and Nathan’s property. According to WMBF, the officer observed a tri-colored Husky tied up the yard that appeared to be well taken care of. She noted that the dog appeared clean and had clean water to drink.

While observing the dog, the officer was approached by two women who asked if they could take the dog because it “was always left outside and [the situation] was neglect and cruelty to animals,” according to the report.

The officer responded to the women by informing them that taking the dog would be considered stealing. The officer then placed a notice on Jenelle and Nathan’s door informing them that she had been there, then noted in the report that as she was leaving she observed “the women were walking back to their [car] and appeared to be leaving.”

Two hours later police received a call from Nathan reporting the dog missing. Police looked into the matter and later found the dog at the North Carolina home of a friend of Devyn and Karri’s. I don’t believe the “friend in North Carolina” has been charged. 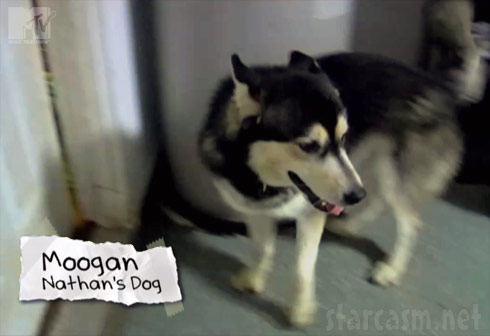 UPDATE – In an episode of Teen Mom 2 that originally aired August 6, Jenelle was seen mistreating Moogan while Nathan was in jail. Although she was pregnant and taking care of Jace at the time, Jenelle later admitted she shouldn’t haven’t taken out her anger and frustration on the dog in a video posted by MTV.

I did a little research, and it appears as though stealing a dog is a misdemeanor in South Carolina. Here’s the statute:

(1) It shall be unlawful for any person to steal a dog in which any other person has a right of property.

(2) Any person violating the provisions of this section shall be deemed guilty of a misdemeanor and upon conviction shall be fined in an amount not to exceed five hundred dollars or imprisoned for a term not to exceed six months, or both, in the discretion of the court.