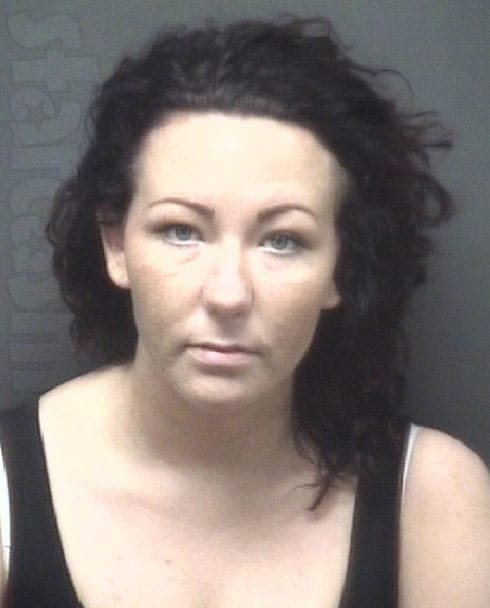 Former Buckwild star Ashley Whitt is back behind bars in North Carolina, and the 23-year-old reality star has begun serving a 30-day sentence for DWI.

Law enforcement sources tell TMZ that Ashley turned herself in on Friday and is serving her time at the Pitt County Detention Center. The actual DWI for which Ashley is serving time occurred way back in May of 2014. TMZ was unsure why there was such a delay between her arrest and her serving time, but I’m going to assume it had something to do with her grand larceny arrest in July of 2014, when she and another man were found inside a stolen trailer in Rockport, West Virginia with the keys to the trailer in their possession. 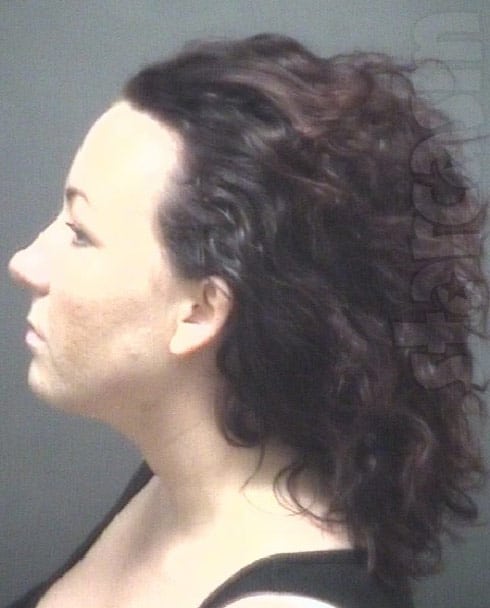 Ashley’s incarceration is just the latest in a long string of run-ins with the law for the cast of MTV’s aptly titled Buckwild. Here’s an incomplete list:

Tyler Boulet arrested in February of 2012 for an unspecified misdemeanor

Salwa Amin arrested in July of 2012 for “disorderly conduct after she was observed screaming and yelling at a man walking into the Vista View Apartments at 4 a.m. The charges were later dismissed.” 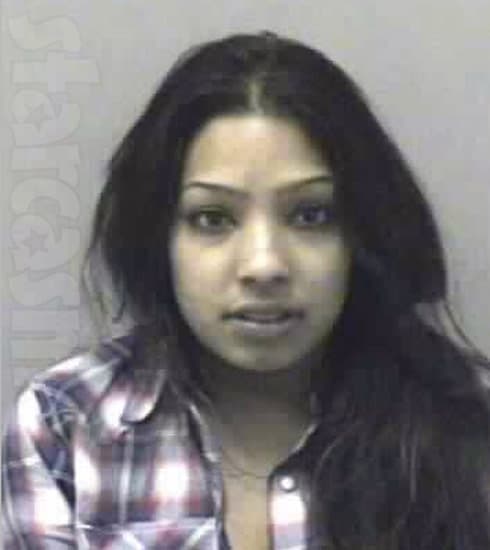 Salwa Amin arrested in February of 2013 for felony drug possession with the intent to deliver. (Mug shot photo above)

Michael “Bluefoot” Burford arrested in February of 2013 for aggravated DUI

Anna Davis arrested in November of 2013 for aggravated DUI 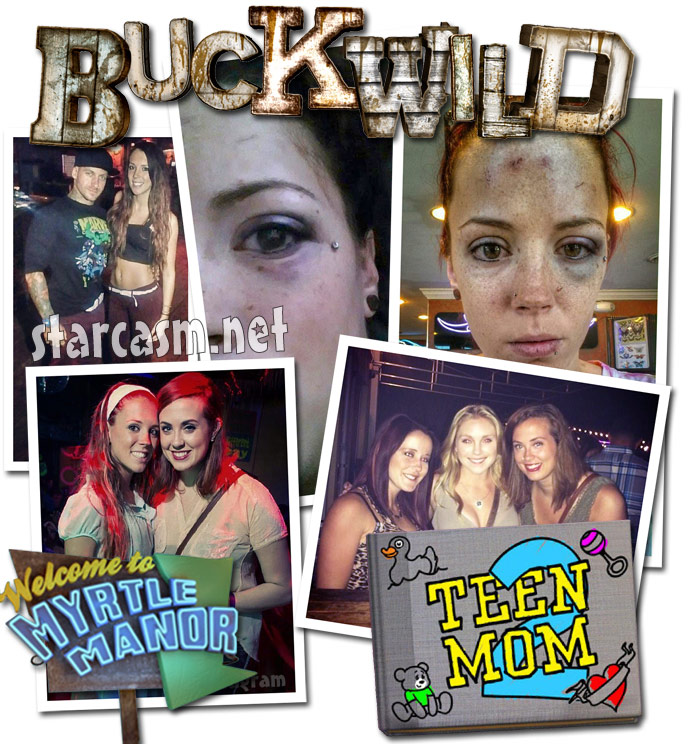 While living with Teen Mom 2 star Jenelle Evans in May of 2014, Anna Davis got into a violent altercation with Welcome To Myrtle Manor star Taylor Burt’s girlfriend Kat Scholato.

Ashley Whitt arrested in May of 2014 for DWI.

Ashley Whitt arrested in July of 2014 for grand larceny.