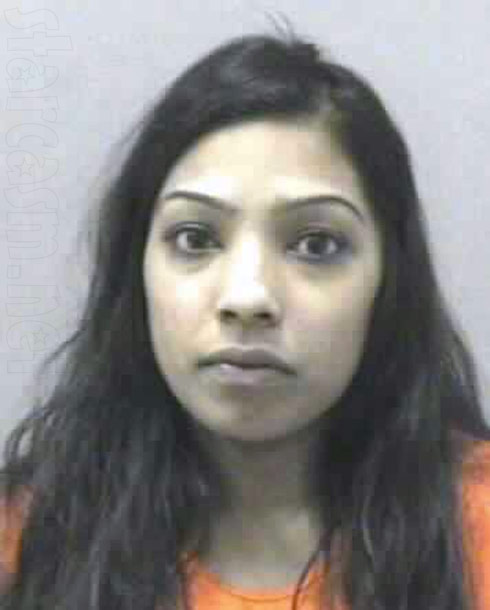 Back in early February, Buckwild cast member Salwa Amin was arrested and charged with four felony counts of drug possession with intent to distribute. Amin’s father posted a reduced bail amount of $100,000. Amin waved her preliminary hearing and her attorney, Mike Callaghan, stated that her case would be presented before a grand jury.

Today, Amin was booked again at the Central Regional Jail. According to the detailed offender information via the West Virginia Regional Jail and Correctional Facility Authority, Amin’s imprisonment status has her listed as a pre-trial felon and no bond was set. As of this post she was considered a current inmate at the facility.

Amin was arrested after a tip led authorities to a residence in which she and two other men were found in a shed along with 3 packages of heroin. Oxycodone was also discovered in Amin’s purse. Via Twitter, Amin stated that the allegations levied against her were “totally false.”

We’ll update the post once further details emerge in regards to this latest booking.

Update: According to the Associated Press via local newspaper The Charleston Gazette, a warrant states that Amin violated the conditions of her release from the previous charges by failing to appear in court.