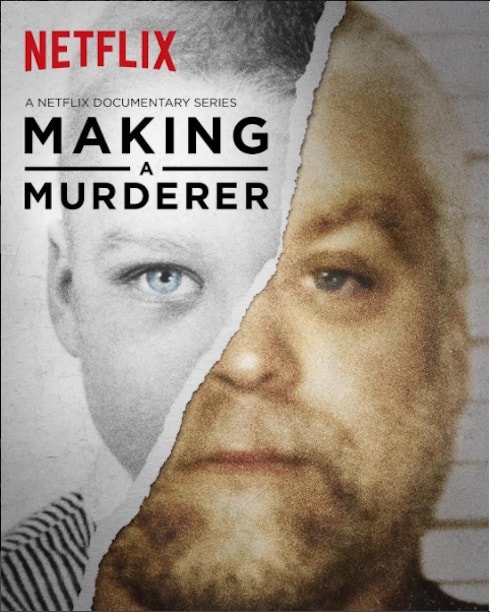 Brendan Dassey, a Wisconsin man who became the unintentional star of Netflix’s popular original documentary Making a Murderer, will be released from prison by Friday night after spending almost a decade behind bars. Dassey was tried and convicted as an accomplice in the 2005 murder of local photographer Teresa Halbach alongwith his uncle, Manitowoc county native Steven Avery.

Wisconsin Attorney General Brad Schimel ordered Dassey’s release earlier this week, E! News reported. Schimel stated that upon reviewing Dassey’s case in September, he agreed that Dassey’s initial confession was coerced and overturned his conviction. Under Schimel’s conditions, defense attorneys could be released from prison within 90 days if an appeal hasn’t been filed.

A federal judge ordered the release of Brendan Dassey, the "Making a Murderer" subject https://t.co/TPqYzfi7vq

But on Monday, a federal judge ruled that Dassey should be released from Columbia Correctional Institution in Portage, Wisconsin, ABC News reported. He will be allowed to go free while the courts review the pending appeal.

Dassey was six months shy of his 18th birthday when he was tried and sentenced as an adult after he was found guilty of first-degree intentional homicide, second-degree sexual assault and mutilating a corpse based on his confession even though it was later recanted, according to the New York Times. But it was the footage of his interrogation included in Netflix’s Making a Murderer that questioned the validity of Dassey’s confession because he was only 16 years old at the time and local police interrogated him without a lawyer or parent present.

A judge has ordered Brendan Dassey to be released as he continues to appeal his conviction. https://t.co/ibaivlvcjq

The documentary also suggested that because of a learning disability, Dassey was unfit to undergo interrogation, and it is believed that he only confessed because interrogators asked him leading questions.

His uncle, Steven Avery, is still serving a life sentence without parole after being convicted in Halbach’s murder and recently found love behind bars. In September, Avery got engaged to legal secretary Lynn Hartman after the couple dating long distance for 8 months, but Hartman called off the engagement just one month later.

Upon his release, Dassey will not be allowed to have contact with his uncle.